Focus on The World Goes On - Man Booker International Prize 2018 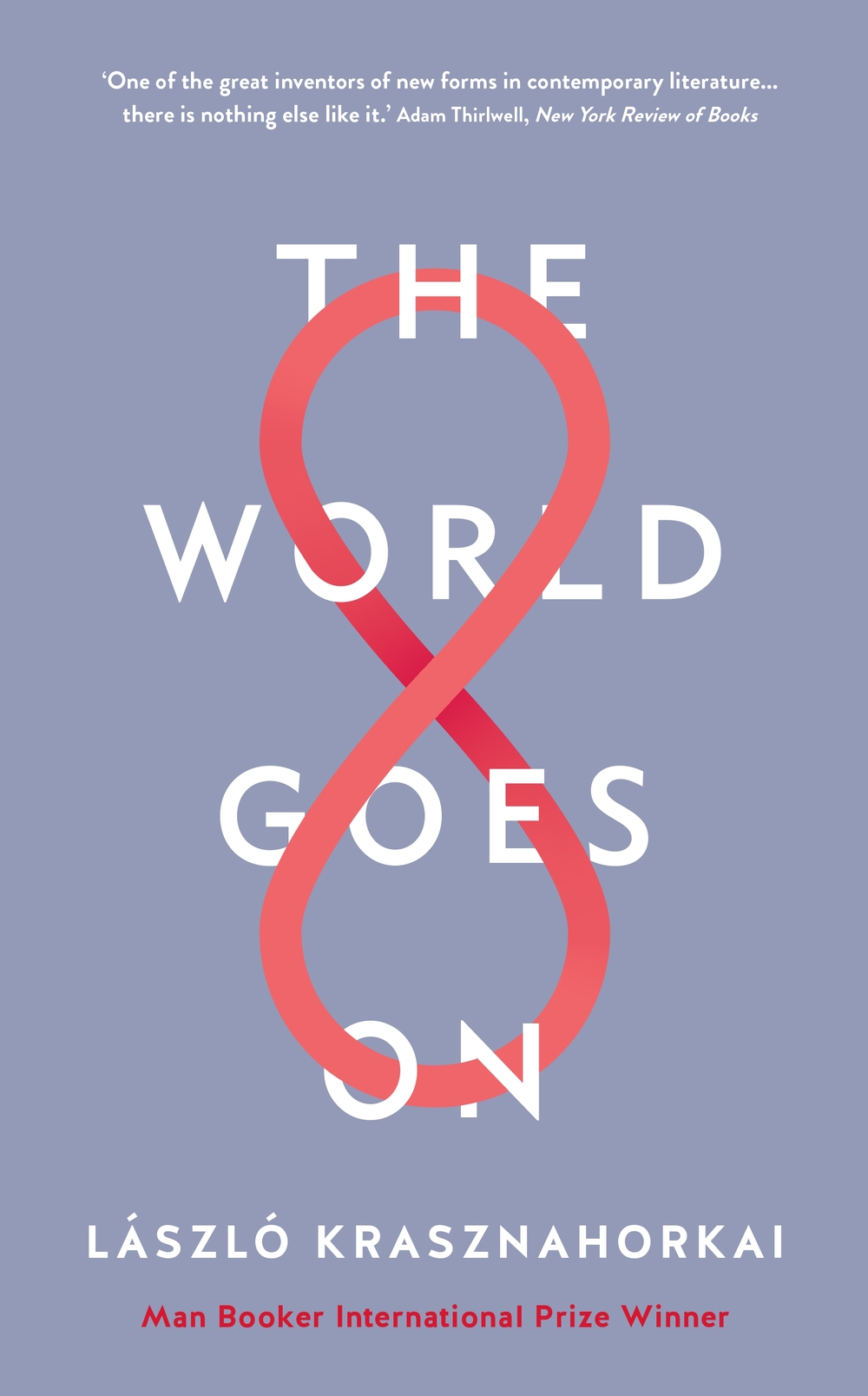 The World Goes On

A Hungarian interpreter obsessed with waterfalls wanders the chaotic streets of Shanghai. A traveller encounters a giant of a man on the banks of the Ganges ranting on the nature of a single drop of water. A child labourer in a Portuguese marble quarry wanders off from work one day into a surreal realm alien from his daily toils.

The World Goes On is a collection of 21 unforgettable stories.

Have you read The World Goes On? Do you want to know what other readers thought? You can read in-depth reviews from our shadow reading group, or leave your own.

Want to know more? Download a Readers’ Guide for The World Goes On, including information about the author and translator, as well as some discussion notes and themed reading.

Want ideas on what to read next? We’ve created a supporting booklist with suggestions of other books that you might like to try if you enjoyed The World Goes On, including books with similar locations, writing styles or genres.

The view from Haggerston Reads

Haggerston Reads are one of the brilliant reading groups shadowing the prize this year, and have been reading The World Goes On. Read about their experience: 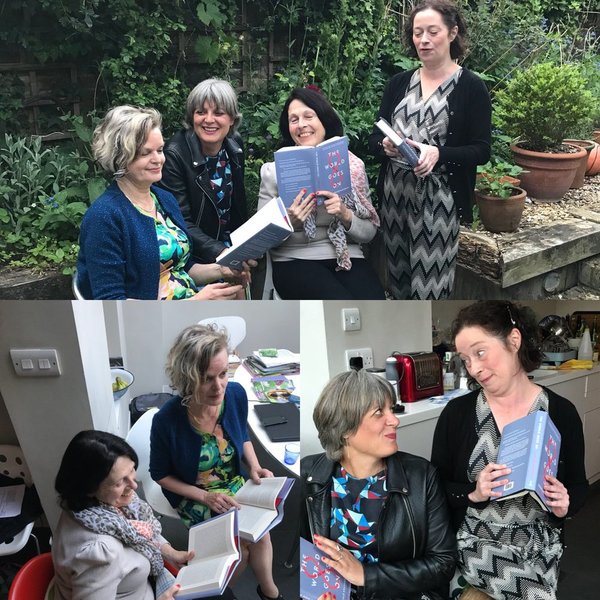 “The group agreed that The World Goes On was certainly a challenging book. Krasznahorkai is well-known for his long sentences and our common experience of having to go back and reread passages, often several times, meant that we agreed this was certainly not an ideal bedtime read!

Interestingly, although we had not shared our thoughts while reading, we had similar responses when we met. We all picked up the questing motif of characters searching for meaning, whether in Hungary, Varanasi, Kiev or even space. The characters in most cases did not have a clear individual persona and were perhaps versions of the author. And the female perspective was notably absent in this often ponderous male introspection.

And yet, we all found something intriguing about the collection, whether it was an individual story which resonated or an idea we wanted to explore further. Not all of us had read all the stories but there was a commitment to persevering – rather like the characters themselves."