This Mournable Body - Reader Reviews for the Booker Prize 2020 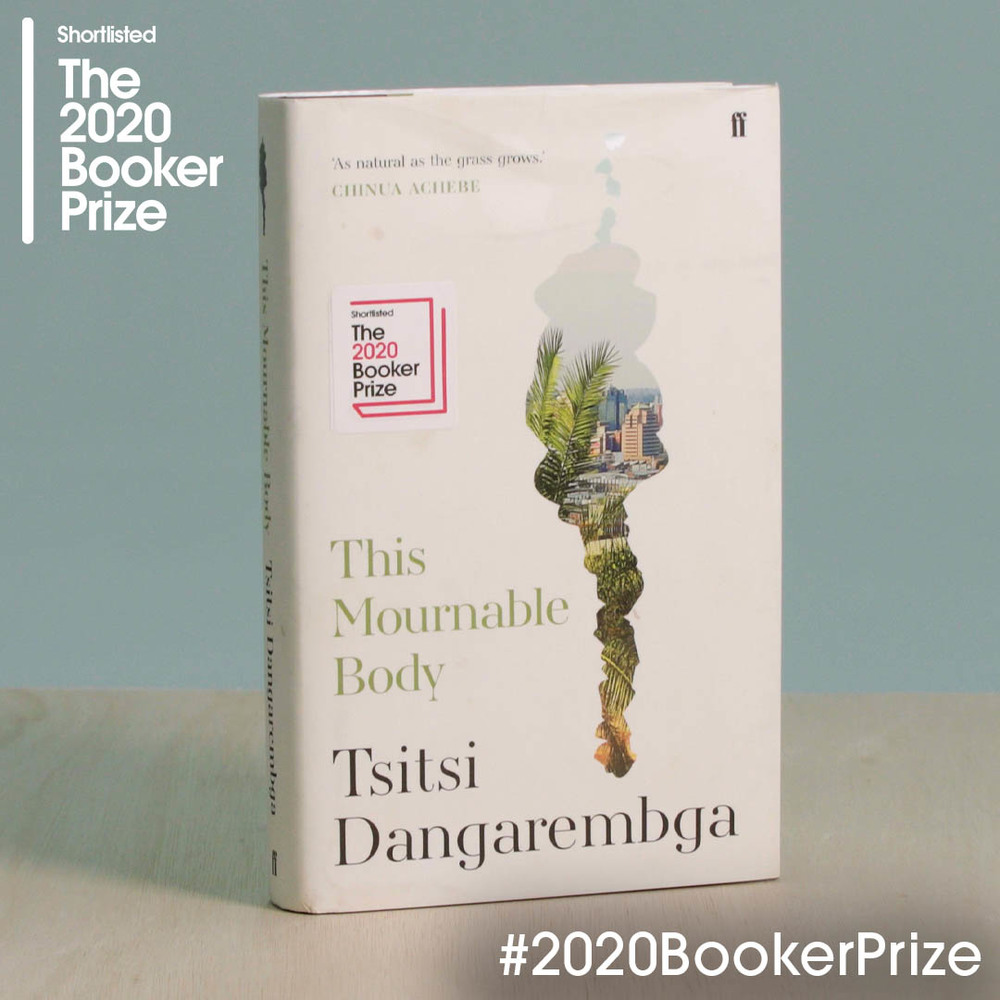 In this tense and psychologically charged novel, Tsitsi Dangarembga channels the hope and potential of one young girl and a fledgling nation to lead us on a journey to discover where lives go after hope has departed. Here we meet Tambudzai, living in a run-down youth hostel in downtown Harare and anxious about her prospects after leaving a stagnant job.

At every turn in her attempt to make a life for herself, she is faced with a fresh humiliation, until the painful contrast between the future she imagined and her daily reality ultimately drives her to a breaking point.

This Mournable Body by Tsitsi Dangarembga sparked quite a discussion amongst our group. There was much agreement that as this was the third in a trilogy, and none of us had read the first two, we struggled to get into the novel. The topics raised were quite harrowing at times and we felt we needed to know more of the backstory of Tambudzai to really appreciate the journey she is on. The writing style, in the second person, also met with mixed feeling. While for some, it meant they were thrown into the story and immersed in it, for others, this fell flat and made reading the book less of a pleasure.
We felt the novel revealed a lot about Zimbabwe as this is a country that few of us knew much about. While it explored a lot about its culture and society, the bleakness of the relationships and the oppression and hardships featured made the reading experience a difficult one. Several in the group did enjoy the author’s use of simile and metaphor and there were a number of beautifully written phrases that stuck with us.

Overall, we didn’t really like Tambudzai as a character – few of us warmed to her and we felt we weren’t really rooting for her (though we did wonder whether, had we known her backstory from the previous novels, this might have been different). There were characters we did enjoy and some, such as Nyasha and her husband, that we wanted to know more about. Likewise, there were sections in the book we wanted to know more about such as the final section covering ecotourism. Although this section was excruciating to read, it was an interesting part of the novel.

Overall, we felt that to really enjoy this novel, you need to have read the other titles in the trilogy and have traced Tambudzai’s ups and downs. It did provoke a good discussion that touched on topics such as mental health, the role of women in society and got us talking about what it is we look for in a novel, in a prize-shortlisted novel and in a prize-winner. 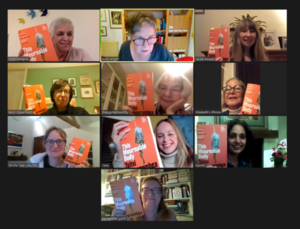 We were hugely excited when we learnt that we were going to shadow This Mournable Body by Tsitsi Dangarembga. A few of us were able to read the first two books in the trilogy beforehand and felt that this meant that such background knowledge made a substantial difference to our understanding of This Mournable Body. Those of us who had read The Book of Not also told us that there was a significant incident in the plot which affected Tambu’s poor relationship with her mother in This Mournable Body, which could have offered some explanation for some of Tambu’s behaviour in the later book.

We all thought that Dangarembga has produced a trilogy which encapsulates the troubled history of Zimbabwe, so it is authentic that This Mournable Body depicts a very bleak picture of a chaotic and corrupt country in the 1990s. We all felt that Tambu herself was brutalised by the experience of racism from the education she received at the Young Ladies College of the Sacred Heart, in addition to terrible experiences in the war of independence. Some people in the group felt that meeting her in the 3rd book meant that you could gain the impression that she is simply very unsympathetic, when you haven’t had the advantage of knowing the circumstances behind the development of her character.

This Mournable Body is written in the second person, and the group was split as to the effect of such a bold stylistic approach. Some people felt that the second person increased the intensity of the book and drew you in to identification with Tambu, whilst other people felt that it had an oddly distancing effect which was, at times, confusing. Some people commented on how it created a strange sense of disassociation and detachment which can occur in states of mental ill health and distress. However, some group members thought that the second person technique also had the effect of alienating the reader from the narrative, which meant that they felt ambivalent and slightly frustrated by the novel.
Most of all we loved the power and punch of Dangarembga’s poetic language and relished the image of the hyena as an expression of the deep anger experienced by black women in a ruthlessly misogynistic society. We also loved the comic image of a bag of mealie meal (maize flour), a gift from her mother which follows Tambu about, despite her best efforts to get rid of it and which represents the umbilical cord left in your village from which you can never escape.

Have you read This Mournable Body? Do you want to know what other readers thought? Leave your own review online.

Want to know more? Download a Readers’ Guide for This Mournable Body, including information about the author, as well as some discussion notes and themed reading.