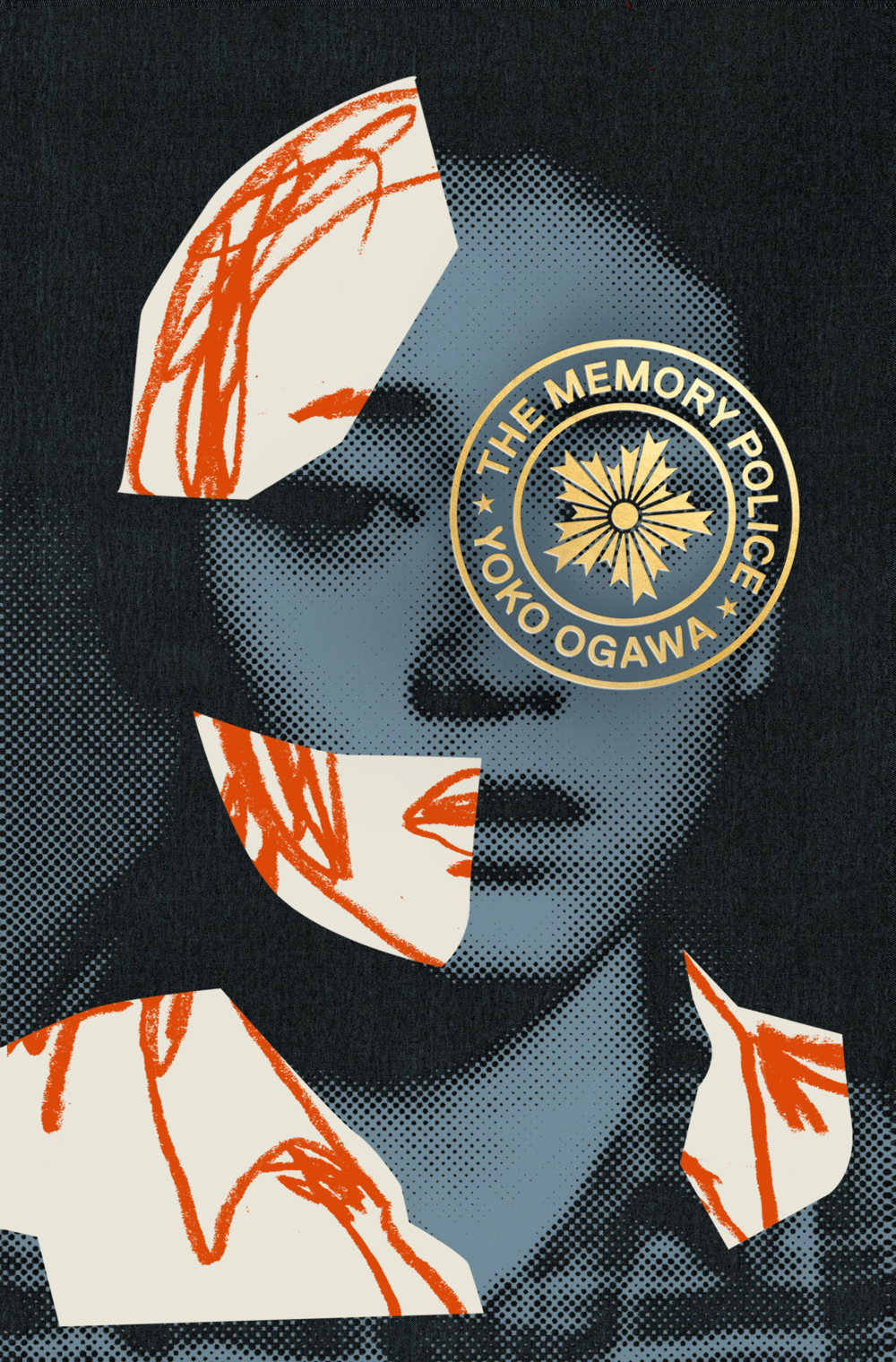 A compelling speculative mystery by one of Japan’s greatest writers. Hat, ribbon, bird, rose. To the people on the island, a disappeared thing no longer has any meaning.

It can be burned in the garden, thrown in the river or handed over to the Memory Police.

Soon enough, the island forgets it ever existed. When a young novelist discovers that her editor is in danger of being taken away by the Memory Police, she desperately wants to save him.

For some reason, he doesn’t forget, and it’s becoming increasingly difficult for him to hide his memories.

Who knows what will vanish next? The Memory Police is a beautiful, haunting and provocative fable about the power of memory and the trauma of loss, from one of Japan’s greatest writers.

Found in Translation was created when long-time friends Rae and Helen met in a café in Birmingham in March 2019 and started talking about books and book groups. Helen was currently not a member of a book group, so they decided to start a group together. Keen to have a theme to structure the group around, they chose ‘fiction in translation’ as an opportunity to read more work from writers working in other languages and cultures. They meet once a month.

Four of us met by a Whatsapp video call to discuss The Memory Police by Yōko Ogawa, translated by Stephen Snyder. This was our first virtual meeting and we met for about an hour. We’ve found – especially since moving to virtual meetings during the pandemic – that our discussion often continues in an ad-hoc way in the days after the meeting, with members sharing links to interviews or articles, as well as the occasional additional thought or reflection a member has had after the initial discussion.

Some of our thoughts and questions raised during our discussion:

We also spent some time at the end discussing the experience of taking part in prize shadowing the International Booker Prize. This was our first time shadowing a prize and we felt privileged to be able to take part in an event like this and connected to literature and readers across the country in a different way.

Have you read The Memory Police? Do you want to know what other readers thought? Leave your own review online.

Want to know more? Download a Readers’ Guide for The Memory Police, including information about the author, as well as some discussion notes and themed reading.