By Yoko Ogawa, and and, Stephen Snyder

A compelling speculative mystery by one of Japan’s greatest writers. Hat, ribbon, bird, rose. To the people on the island, a disappeared thing no longer has any meaning.

It can be burned in the garden, thrown in the river or handed over to the Memory Police.

Soon enough, the island forgets it ever existed. When a young novelist discovers that her editor is in danger of being taken away by the Memory Police, she desperately wants to save him.

For some reason, he doesn’t forget, and it’s becoming increasingly difficult for him to hide his memories.

Who knows what will vanish next? The Memory Police is a beautiful, haunting and provocative fable about the power of memory and the trauma of loss, from one of Japan’s greatest writers.

So much to think about with this book. It's about people and things, the materiality of objects, the way we remember, the completeness of forgetting, and the significance and power of writing and words.

Elegant, poetic, profound, beautiful... yet sinister, challenging and dark. I couldn't wait to get to the end... yet I was sad when it finished. I want to know what happened next... yet it was perfect as it is.

Wowzer. This is such a timely book with the Orwellian state that is being pushed as government by the right the world over. I couldn't put it down, nor did i want to!

"Silence fell around us all, as through we were steeling ourselves for the next disappearance, which would no doubt come — perhaps even tomorrow. So it was that evening came to the island."

The Memory Police has been translated by Stephen Synder from Yōko Ogawa's 1994 original. As with Revenge, Synder's translation is excellent, with prose that is simple yet powerful, although again as with Revenge the title has been changed in English, which is a pet bugbear of mine. The original translates roughly as secret crystallisations (see https://www.japantimes.co.jp/culture/2019/08/10/books/island-good-memory-wont-favors#.XY0t10ZKiUk).

"I sometimes wonder what was disappeared first - among all the things that have disappeared from this island."

the 'was disappeared' construction giving us the set-up - an island where objects disappear, seemingly at the behest of some authority. Although it isn't so much their physical loss that occurs, rather the loss of their purpose in the minds of the people, who wake up, feel something is different and then realise that a particular object (man-made or natural) is no longer meaningful to them. The role of the Memory Police in part to supervise the disposal of these objects, but mainly to hunt out those who can still retain memories.

For example when novels are disappeared, the narrator, herself a novelist, tells us:

"It was difficult to decide which books to keep and which to part with. Even as I picked up each volume, I realised I could no longer remember what it had been about. But I knew I couldn’t linger over these decisions, since it was quite possible the Memory Police would be around to check on my progress. In the end, I decided to keep books that had been given to me by dear friends and those with beautiful covers.

I was no longer capable of reading a novel, much less writing one. I could read the words out loud, but I could no longer understand them as part of a coherent story with a plot to connect them. They were just characters on the manuscript page, and they evoked in me no feeling or atmosphere, no recognizable scene."

The Memory Police isn't a conventional dystopian genre novel - there is no attempt at world building, no explanation for the purpose behind the disappearances or indeed of who controls the Memory Police, I didn't really even feel the set-up was particularly logically coherent. And any allegories are largely unintended (indeed it is tempting to forget when reading it that this was published in 1994 in Japan, and so it was not commenting on the post 2016 West or indeed the Abe government or Trump). Instead this is a novel of atmosphere, wistful, poetic and haunting.

Although only 274 pages long, I did however find it a little stretched out. The plot, as such, involving the narrator's editor, one of those who retains his memories of the purpose and sense of disappeared objects, hiding for some months in a hidden room in her house, was a clear nod to the story of Anne Frank, which the author has acknowledged as her key influence (https://www.nytimes.com/2019/08/12/books/yoko-ogawa-memory-police.html) but something of a distraction. And the interspersed elements of the novel the narrator was writing were interesting - but could have worked as a stand-alone story.

Overall - a moving novel and one that lingered in my mind long after reading, but also one I feel could have made a more powerful novella.

Found this thoroughly enjoyable novel profound, strange and eerie. A meditation. On what though? Life? Death? Memories? Regimes? Oppression? The narrator is also writing a novel (until novels disappear) that has uncanny parallels with her real life. A beautiful and thought provoking book. 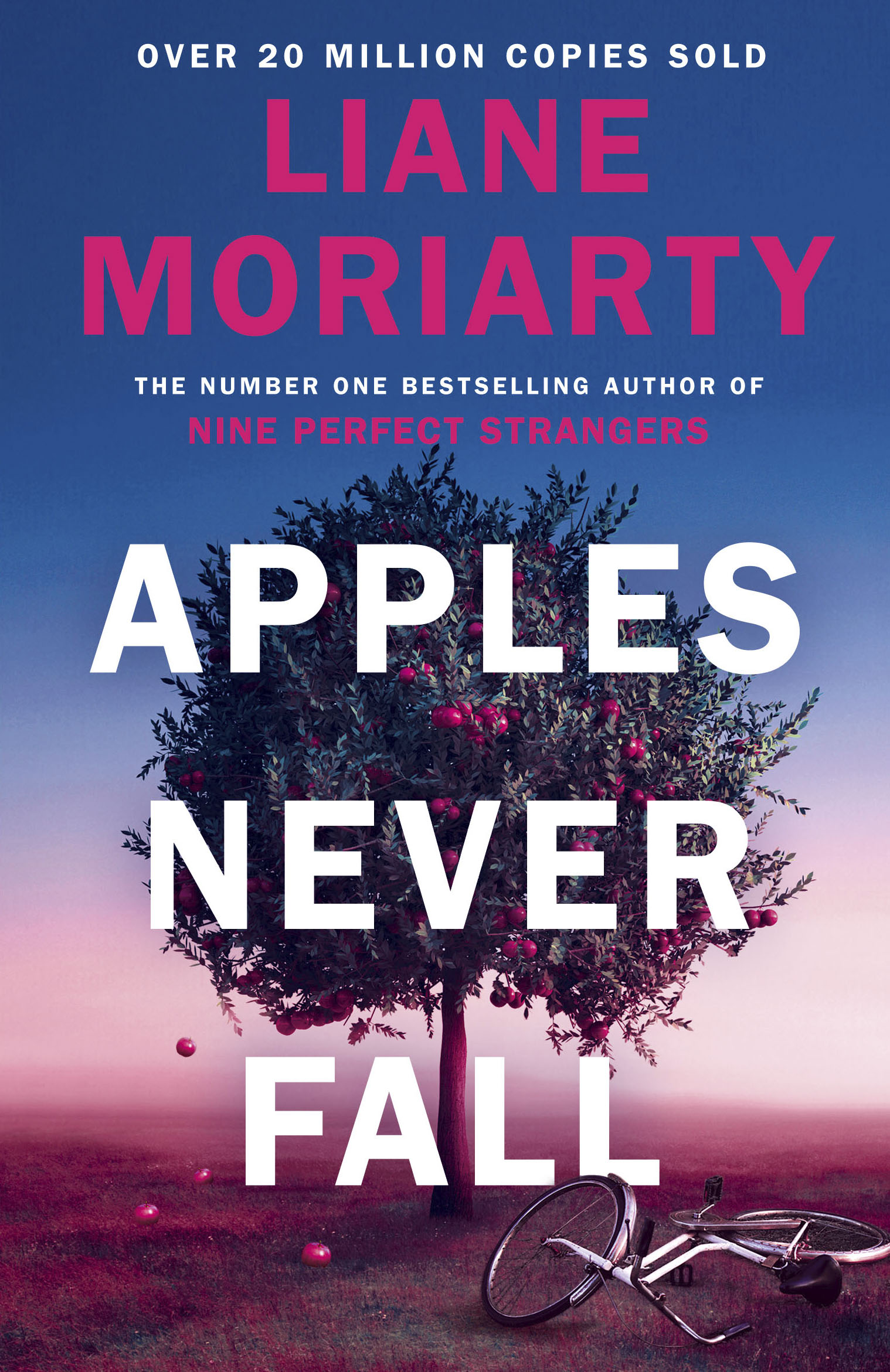 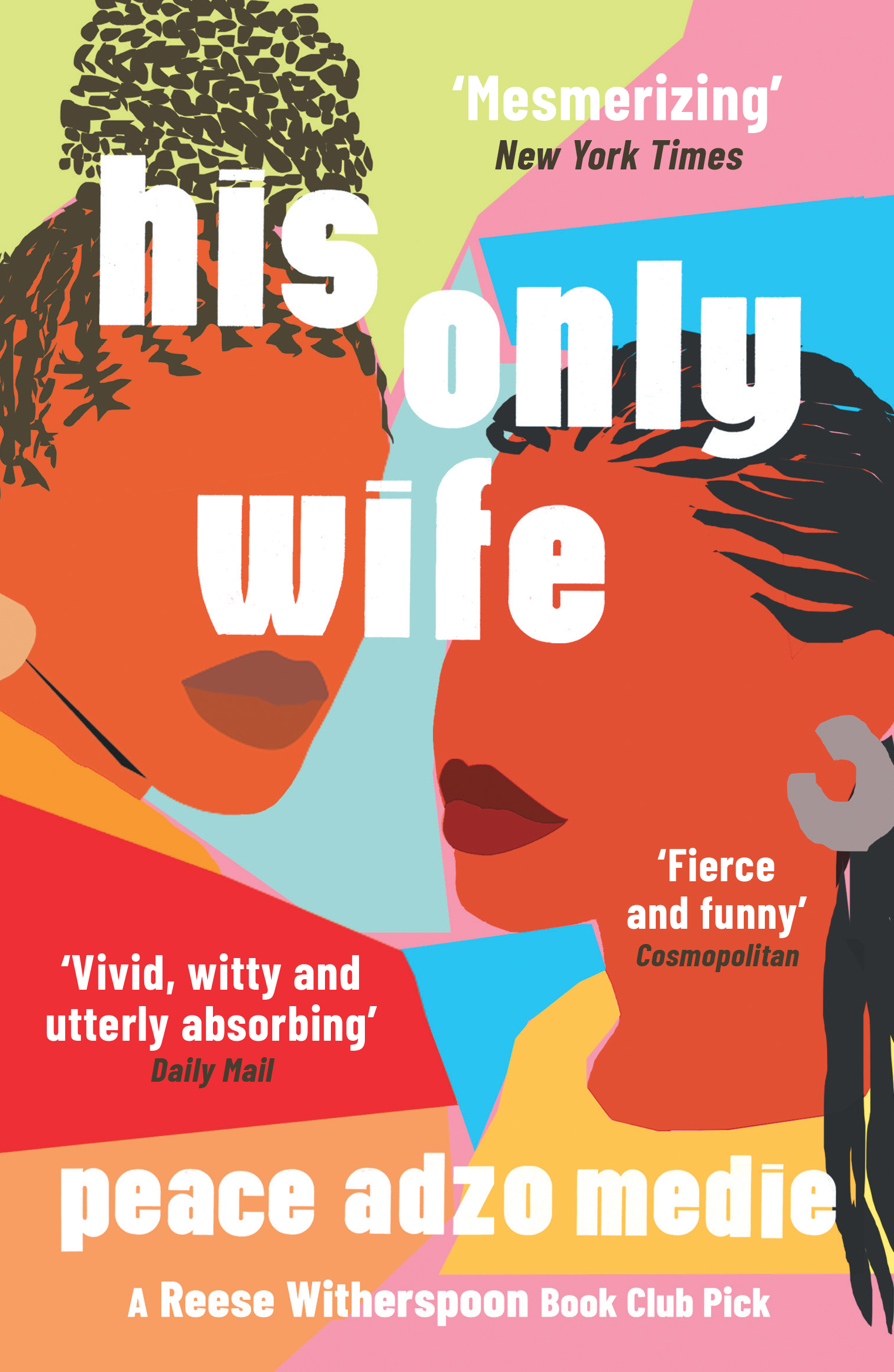 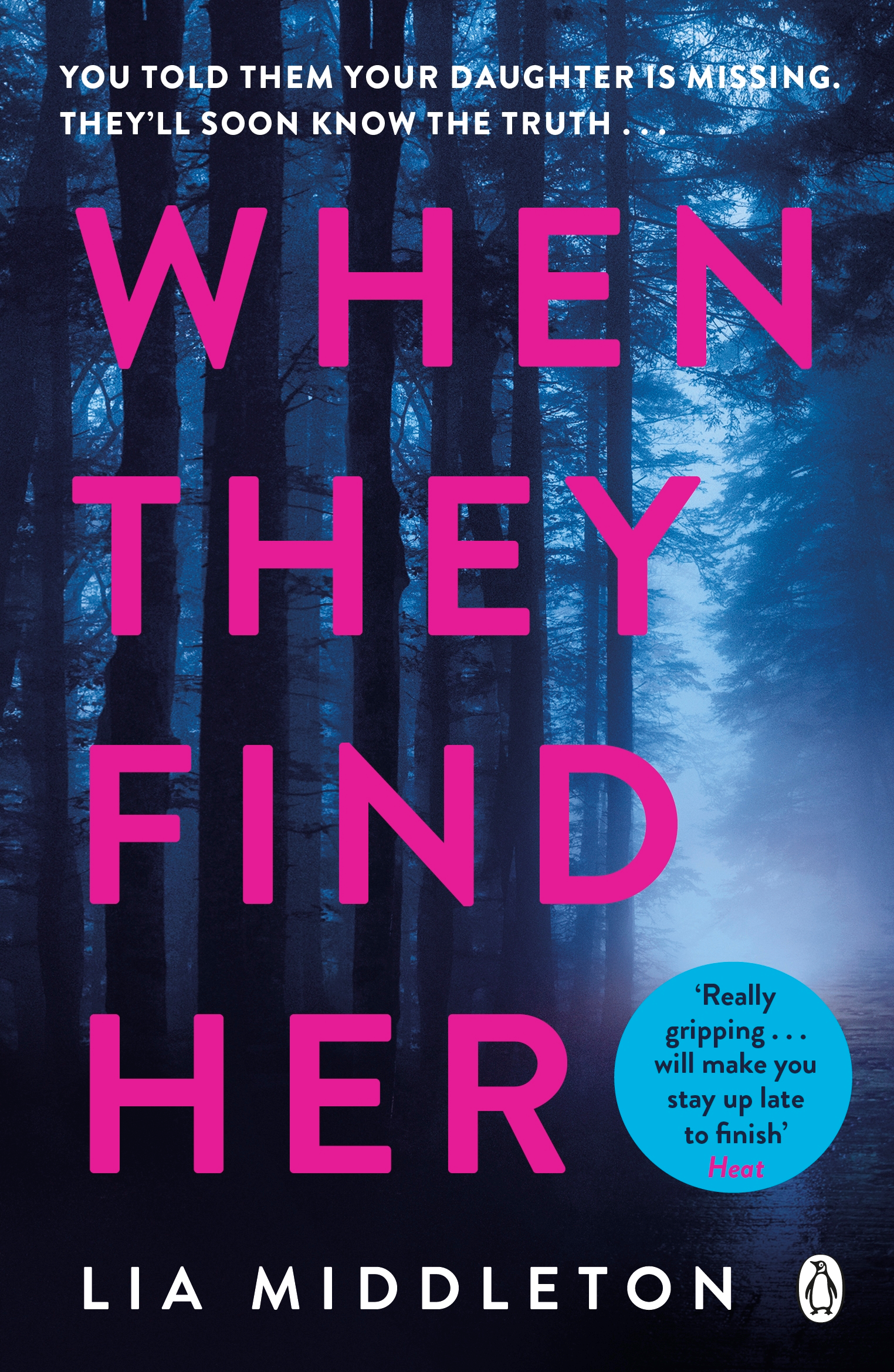 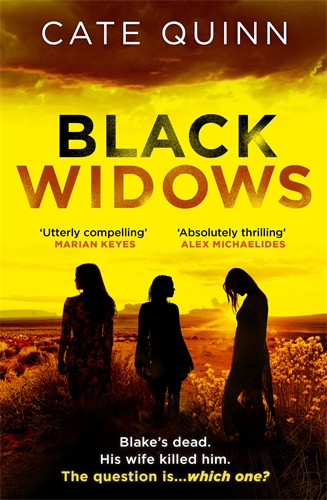 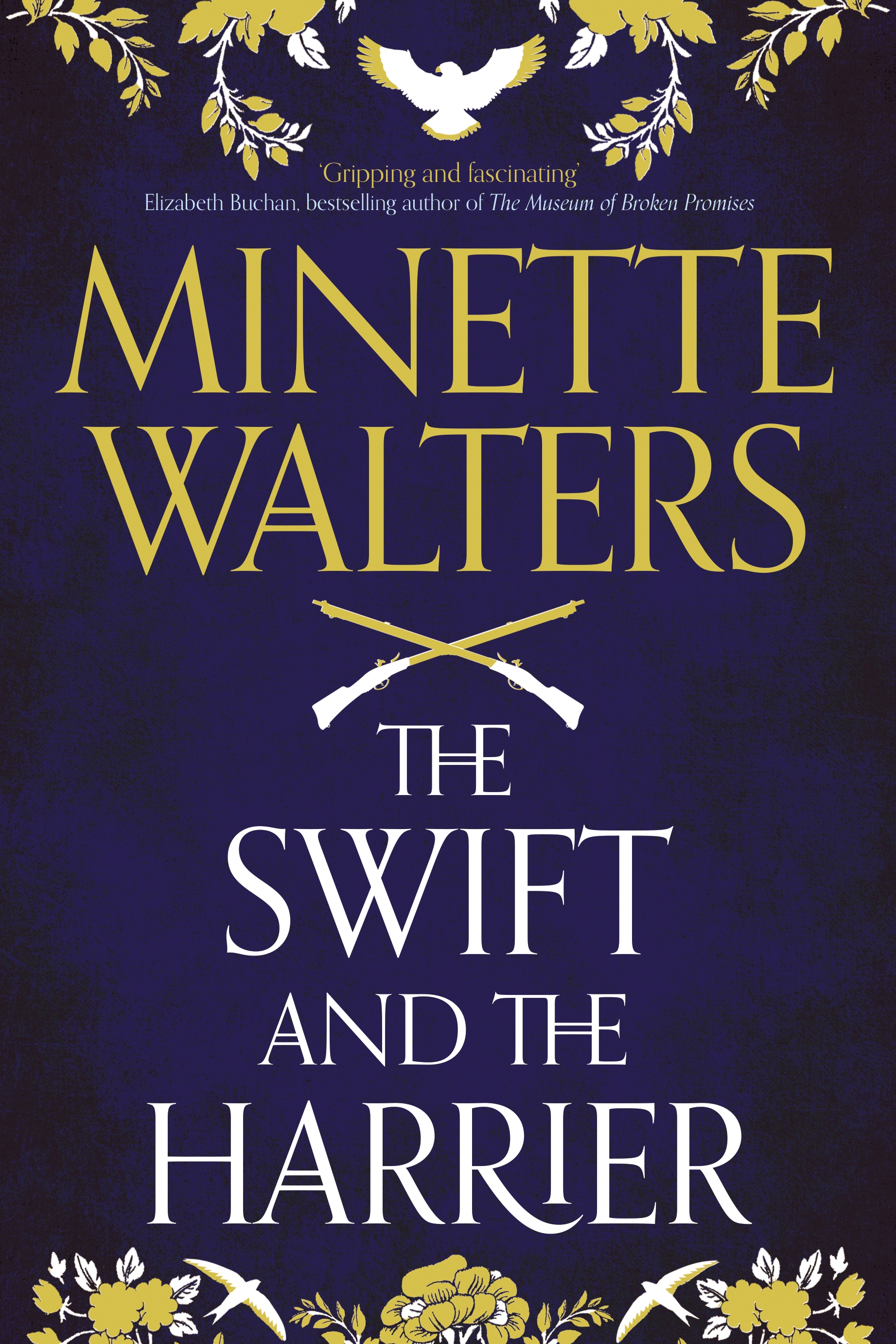