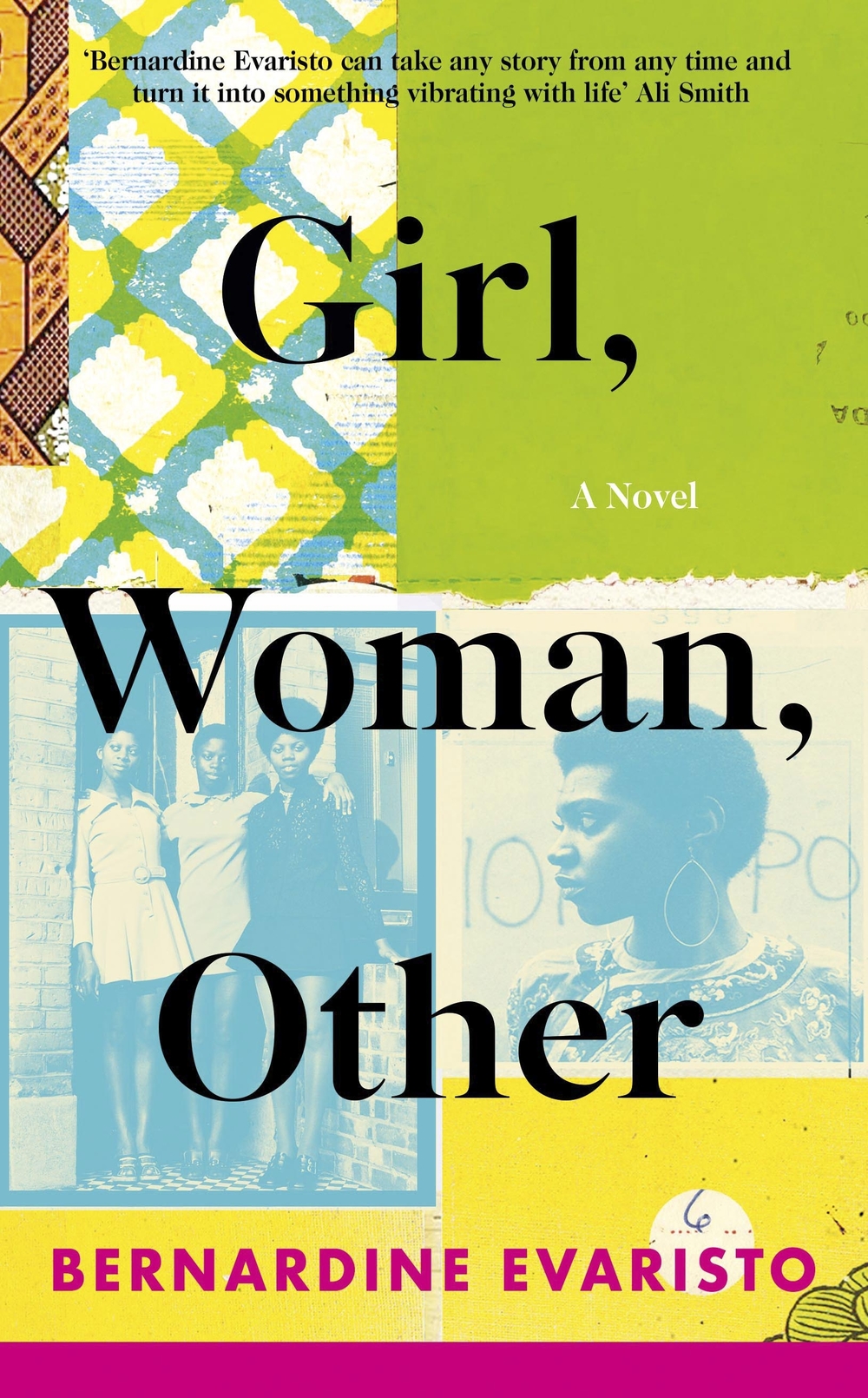 Girl, Woman, Other follows the lives and struggles of twelve very different characters. Mostly women, black and British, they tell the stories of their families, friends and lovers, across the country and through the years.

Joyfully polyphonic and vibrantly contemporary, this is a gloriously new kind of history, a novel of our times: celebratory, ever-dynamic and utterly irresistible.

We are a group of George Eliot Hospital colleagues who meet monthly to discuss our latest read. Recognising the benefit of reading for pleasure, our group was set up by the hospital’s William Harvey Library and Communications Team as a wellbeing activity for George Eliot Hospital staff and volunteers to mark Coventry and Warwickshire Year of Wellbeing (@YearofW). We have been making good use of Warwickshire Library Service’s excellent reading group collections. Through the books we’ve borrowed we’ve already journeyed to France, USA, India, Cornwall, back to the Elizabethan era and to the future – not bad for a fledgling group! We’ve had some great discussions. The group has helped broaden our reading, make more time for reading in our day and renew links with our public library service.

Aware that it’s often difficult for NHS colleagues to attend meetings we’ve also a virtual GoodReads group on which we post reviews and notes of our discussions.

We are really excited to be shadowing this year’s Booker Prize shortlist and looking forward to reviewing Girl, Woman, Other by Bernadine Evaristo. We are hoping our involvement with the Booker Prize will encourage more colleagues to join the group and more importantly take a few minutes out of their hectic day with a book. 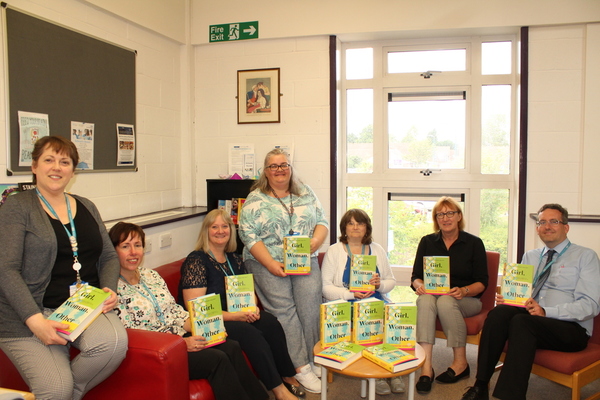 Our group were really excited to shadow Girl, Woman, Other and it didn’t disappoint.

Most of us loved this story of the experiences of 12 different generations of women. Connections between the characters are gradually unveiled throughout the book, adding layers of insight into each character. It’s full of humour and spot-on observations of modern life many of us could identify with.

This is a book where you really get to know the main characters. Their feelings, personality and insecurities are skilfully drawn as they face personal, sexual or racial challenges. We felt it was like stepping into the mind of each woman. By contrast, men are neglected in the book – it’s not until the final chapter we learn more about Roland and Sylvester.

Many expected to struggle with the writing style and lack of punctuation but most thought this helped the book flow and portray the personality of the characters. However some of the group felt separate chapters made the book disjointed and that it could be a collection of short stories. Some of us noticed a change in pace or language between Dominique and Carole but couldn’t pinpoint how the author achieved this.

We liked how the book gives a voice to older women, despite our disapproval of Winsome’s betrayal! The oldest character Hattie, with her razor-sharp observations, no-nonsense attitude and dislike of her own children was by far our favourite.

Girl, Woman, Other explores class, sexuality, sexism and racism but we felt that ultimately it was a celebration of individualism and personal determination.

There’s tough opposition amongst the other shortlisted Booker Prize titles but it’s already a winner in our eyes. 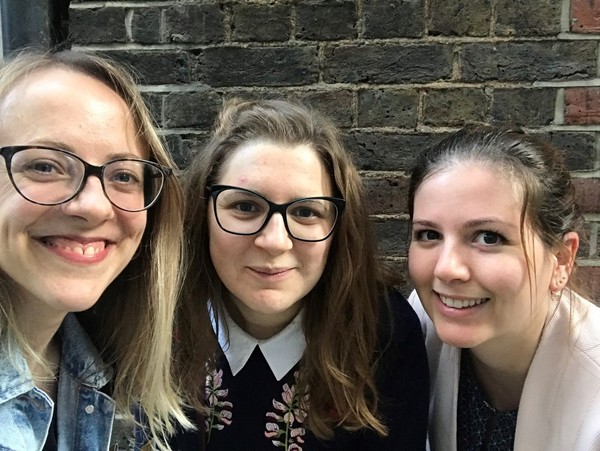 Girl, Woman, Other generated a lively discussion with our reading group, probably the longest we’ve had so far. We really enjoyed the experience of shadowing the prize.

We all sped through the book, and were surprised it was such an easy read considering its unusual structure and style. We agreed that some of the stories are much stronger, and more interesting than others: we thought Amma’s story – the first, and the one that ties everything together – is one of the most powerful, while some seem to touch on the characters only briefly and left us wanting more.

We liked the way Bernardine Evaristo uses discussion between her characters to explore complex ideas such as privilege and identity, which helped us to challenge our own perspectives. We also liked the touches of humour, and the fact she isn’t afraid to show her characters’ flaws or contradictions.

Have you read Girl, Woman, Other? Do you want to know what other readers thought? Leave your own review online.

Want to know more? Download a Readers’ Guide for Girl, Woman, Other, including information about the author, as well as some discussion notes and themed reading.