Between the Covers: Series 3, Episode 1 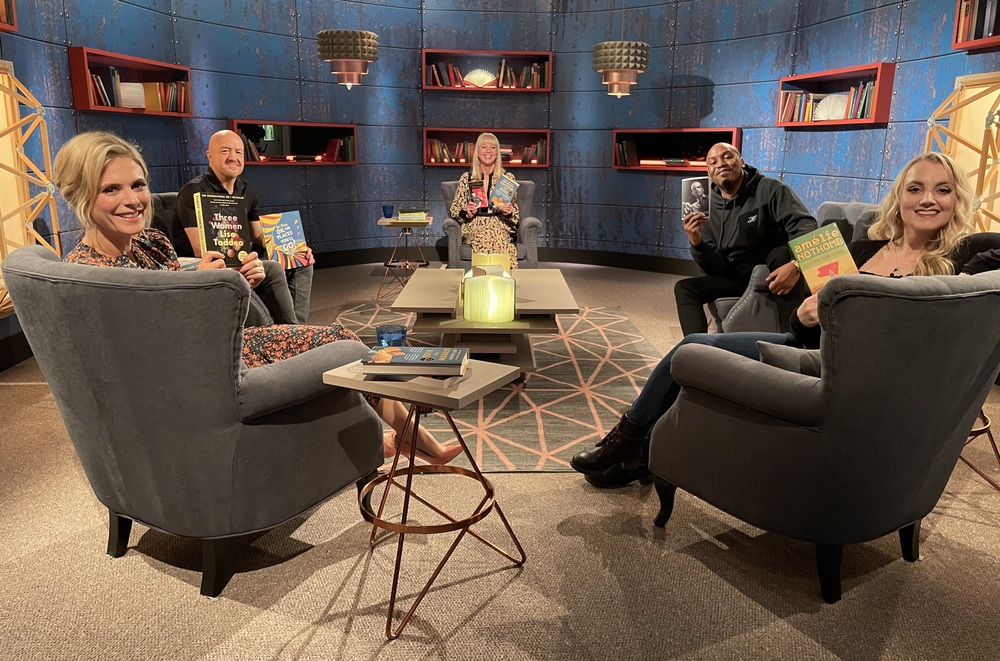 We’re so excited that Between the Covers is back for a third series. Starting Wednesday 10th November, join Sara Cox on BBC Two each week with four celebrity guests. They’ll be discussing two books; a newly-published book and, for the first time, hot on the heels of the Booker Prize, a shortlisted title that didn’t win the prestigious prize, but still deserves to be celebrated.

Catch up on Between the Covers on BBC iPlayer and see the full series line up.

Sorrow and Bliss by Meg Mason 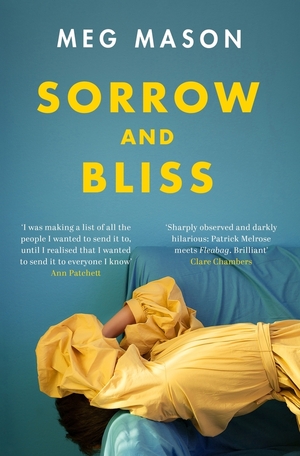 Everyone tells Martha Friel she is clever and beautiful, a brilliant writer who has been loved every day of her adult life by one man, her husband Patrick. A gift, her mother once said, not everybody gets.

So why is everything broken? Why is Martha – on the edge of 40 – friendless, practically jobless and so often sad? And why did Patrick decide to leave?

Maybe she is just too sensitive, someone who finds it harder to be alive than most people. Or maybe – as she has long believed – there is something wrong with her. Something that broke when a little bomb went off in her brain, at 17, and left her changed in a way that no doctor or therapist has ever been able to explain.

Forced to return to her childhood home to live with her dysfunctional, bohemian parents (but without the help of her devoted, foul-mouthed sister Ingrid), Martha has one last chance to find out whether a life is ever too broken to fix – or whether, maybe, by starting over, she will get to write a better ending for herself.

“Sorrow and Bliss is a brilliantly faceted and extremely funny book about depression that engulfed me in the way I’m always hoping to be to be engulfed by novels. While I was reading it, I was making a list of all the people I wanted to send it to, until I realized that I wanted to send it to everyone I know.” Ann Patchett

“Meg Mason writes about the slow bleed of life-long depression with candour, humour and stark precision. Sorrow and Bliss is about what happens when your illness pushes everyone away – leaving you with only the sorest parts of yourself for company. It will, as the title suggests, shatter your heart, before mending it with infinite love. I’ve never read anything like it and will be pressing it into the hands of every reader I know.” Pandora Sykes 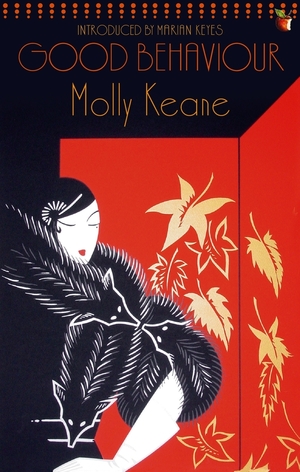 I do know how to behave – believe me, because I know. I have always known…’

Behind the gates of Temple Alice the aristocratic Anglo-Irish St Charles family sinks into a state of decaying grace. To Aroon St Charles, large and unlovely daughter of the house, the fierce forces of sex, money, jealousy and love seem locked out by the ritual patterns of good behaviour. But crumbling codes of conduct cannot hope to save the members of the St Charles family from their own unruly and inadmissible desires. This elegant and allusive novel established Molly Keane as the natural successor to Jean Rhys.

“I really wish I had written this book. It’s a tragi-comedy set in Ireland after the First World War. A real work of craftsmanship, where the heroine is also the narrator, yet has no idea what is going on. You read it with mounting horror and hilarity as you begin to grasp her delusion.” Hilary Mantel

“I have read and re-read Molly Keane more, I think, than any other writer. Nobody else can touch her as a satirist, tragedian, and dissector of human behaviour. I love all her books, but Good Behaviour and Loving and Giving are the ones I return to most.” Maggie O’Farrell

“An extraordinary tour de force of fictional presentation… a masterpiece… a technically remarkable work, as sharp as a blade… Molly Keane is a mistress of wicked comedy.” Vogue