An Inventory of Losses

By Judith Schalansky, and and, Jackie Smith

Buy this book from “Bookshop.org”: 9781529400793 or hive.co.uk to support The Reading Agency and local bookshops at no additional cost to you.

Judith Schalansky’s strange and wonderful new book , recalling writers as different as W.G. Sebald and Christa Wolf, Joan Didion and Rebecca Solnit, sees her return to the territory she explored so successfully with her best-selling Atlas of Remote Islands: Fifty Islands I Have Never Set Foot On and Never Will , which Robert MacFarlane called “utterly exquisite” ( Guardian) and about which Time Out ’s reviewer said “Rarely has armchair travel been so farflung and romantic”.

Judith Schalansky is a wholly original writer whose books articulate perfectly what she wishes to say. Each of the pieces, following the conventions of a different genre, considers something that is irretrievably lost to the world, including the paradisal pacific island of Tuanaki, the Caspian Tiger, the Villa Sacchetti in Rome, Sappho’s love poems, Greta Garbo’s fading beauty, a painting by Caspar David Friedrich, and the former East Germany’s Palace of the Republic.

As a child of the former East Germany, it’s not surprising that the dominant emotion in Schalansky’s work should be “loss” and its aftermath, but what is extraordinary is the thoroughly engaging mixture of intellectual curiosity, down-to-earth grasp of life’s pitiless vitality, ironic humour, stylistic elegance and intensity of feeling that combine to make this book a masterpiece and one of the most original and beautifully designed books to be published in 2020. 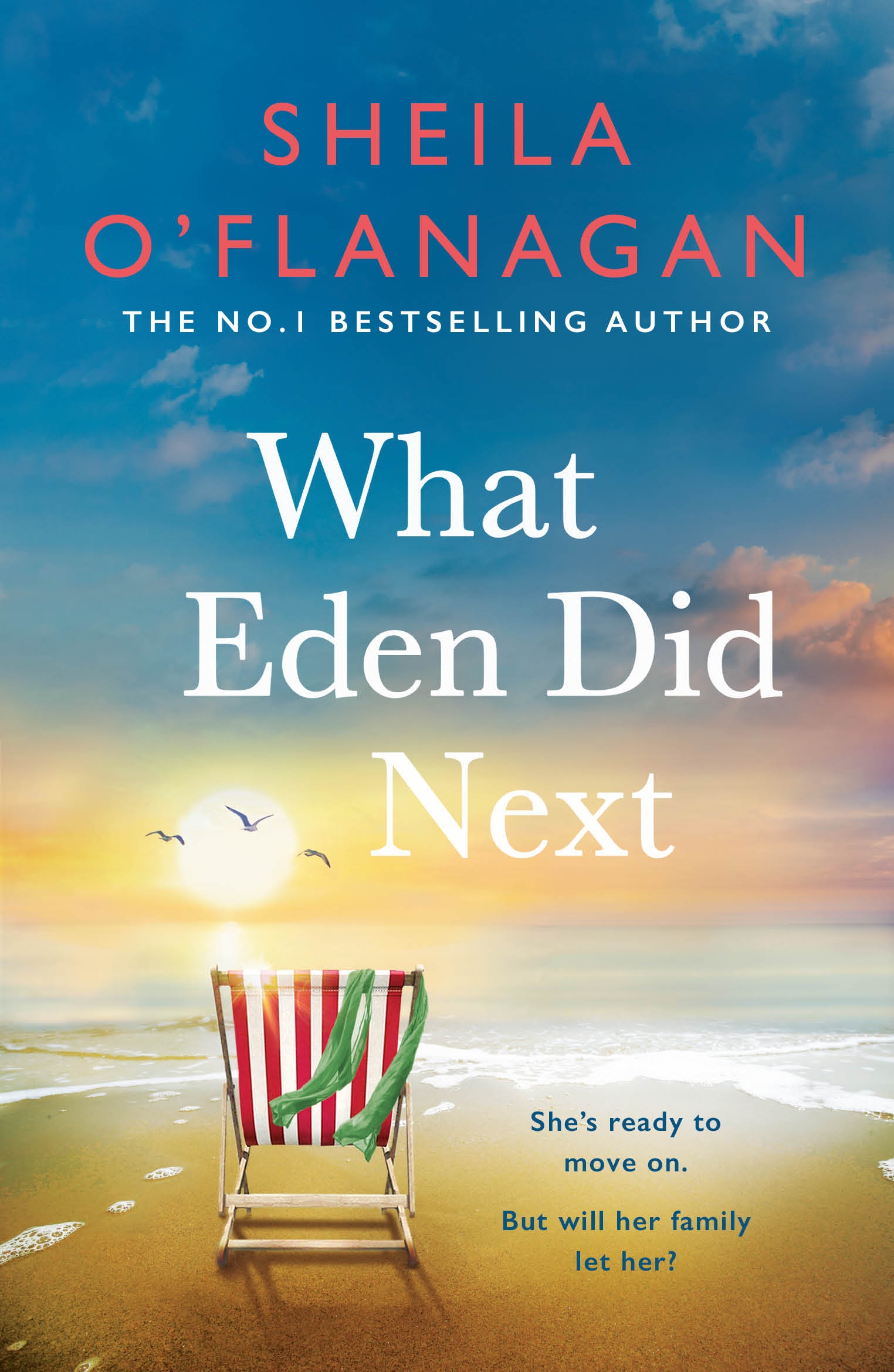 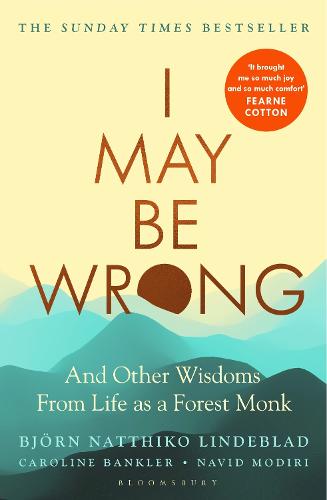 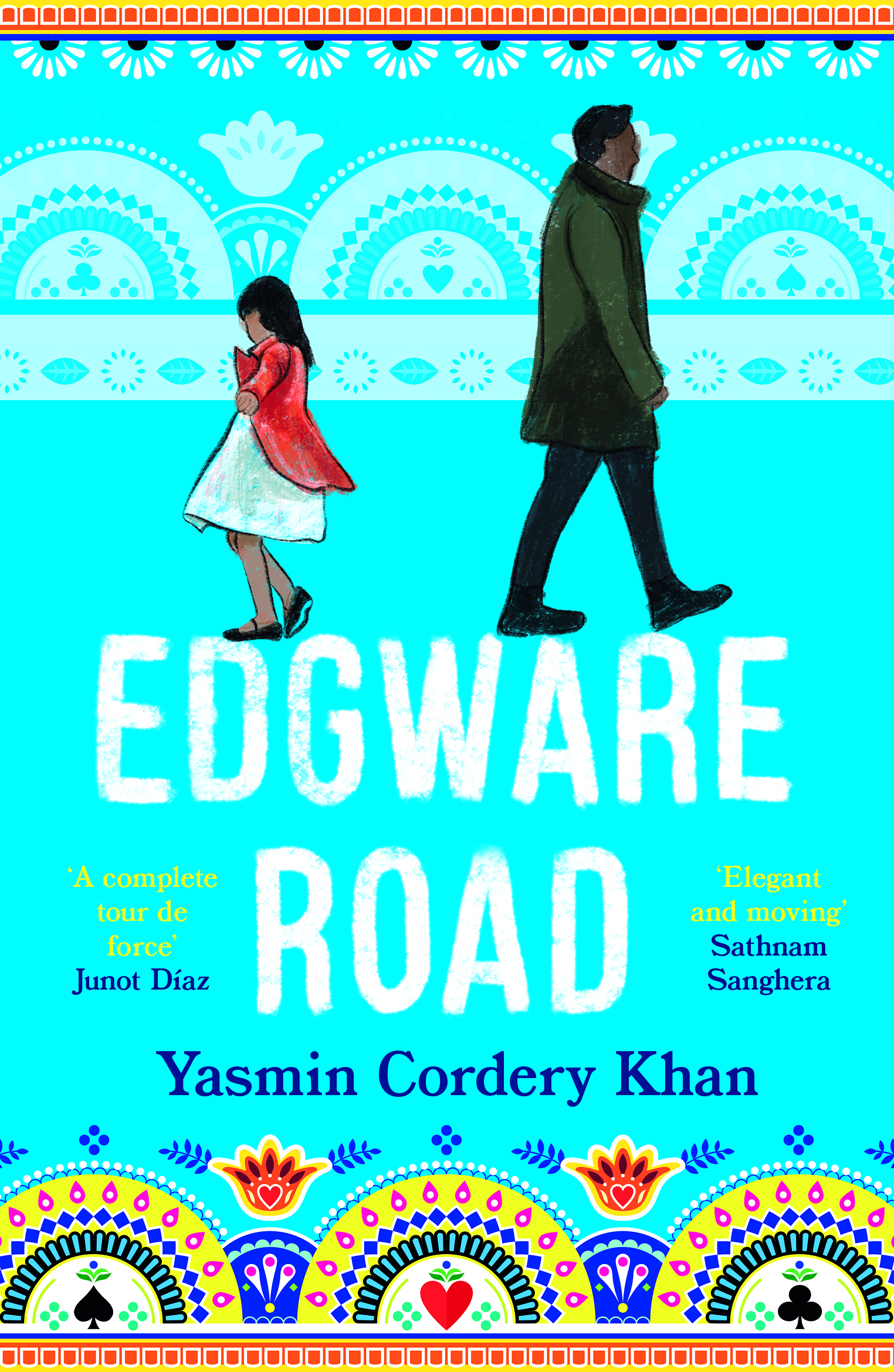 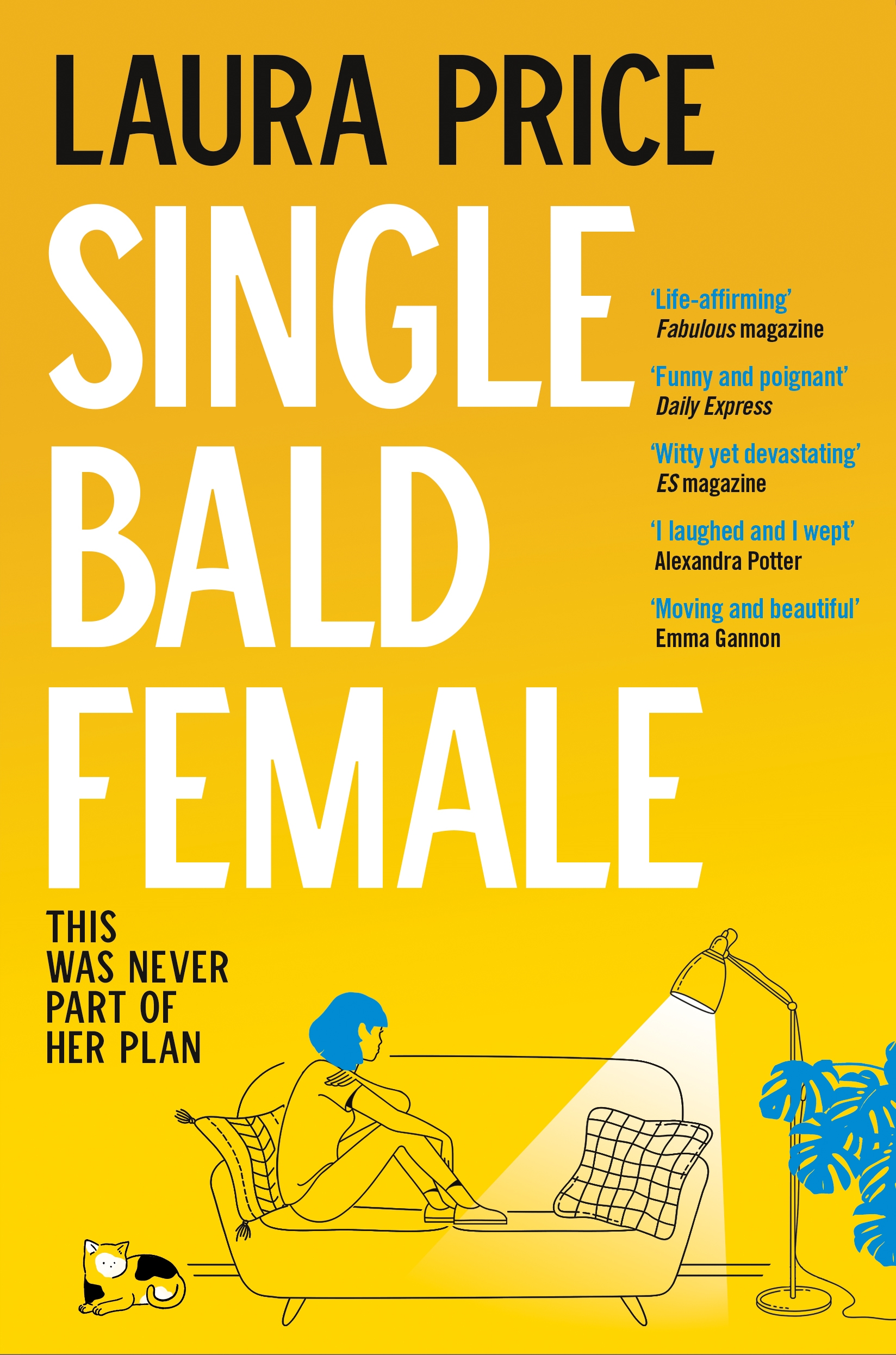