The Corner Shop: The true story of the little shops - and shopkeepers - keeping Britain going

‘I come from a hidden world: I am the daughter of shopkeepers. I’ve seen you on a Sunday morning, nipping out to get a pint of milk or to grab a newspaper. I came to know a lot about you; whether your politics leaned to the right or left, whether you were gay or straight, and whether you were plagued by cash-flow problems or had enough disposable income to indulge your penchant for Cadbury’s Creme Eggs.’

Babita Sharma was raised in a corner shop in Reading, and over the counter watched a changing world, from the clientele to the products to the politics of the day. Along with the skills to mop a floor perfectly and stack a shelf, she gained a unique insight into a shifting landscape – and an institution that, despite the creep of supermarkets, online shopping and delivery, has found a way to evolve and survive – and is currently keeping us all running.

From the general stores of the first half of the 20th century (one of which was run by the father of a certain Margaret Thatcher), to the reimagined corner shops run by immigrants from India, East Africa and Eastern Europe from the 60s to the noughties, the corner shop has shaped the way we shop, the way we eat, and the way we understand ourselves. 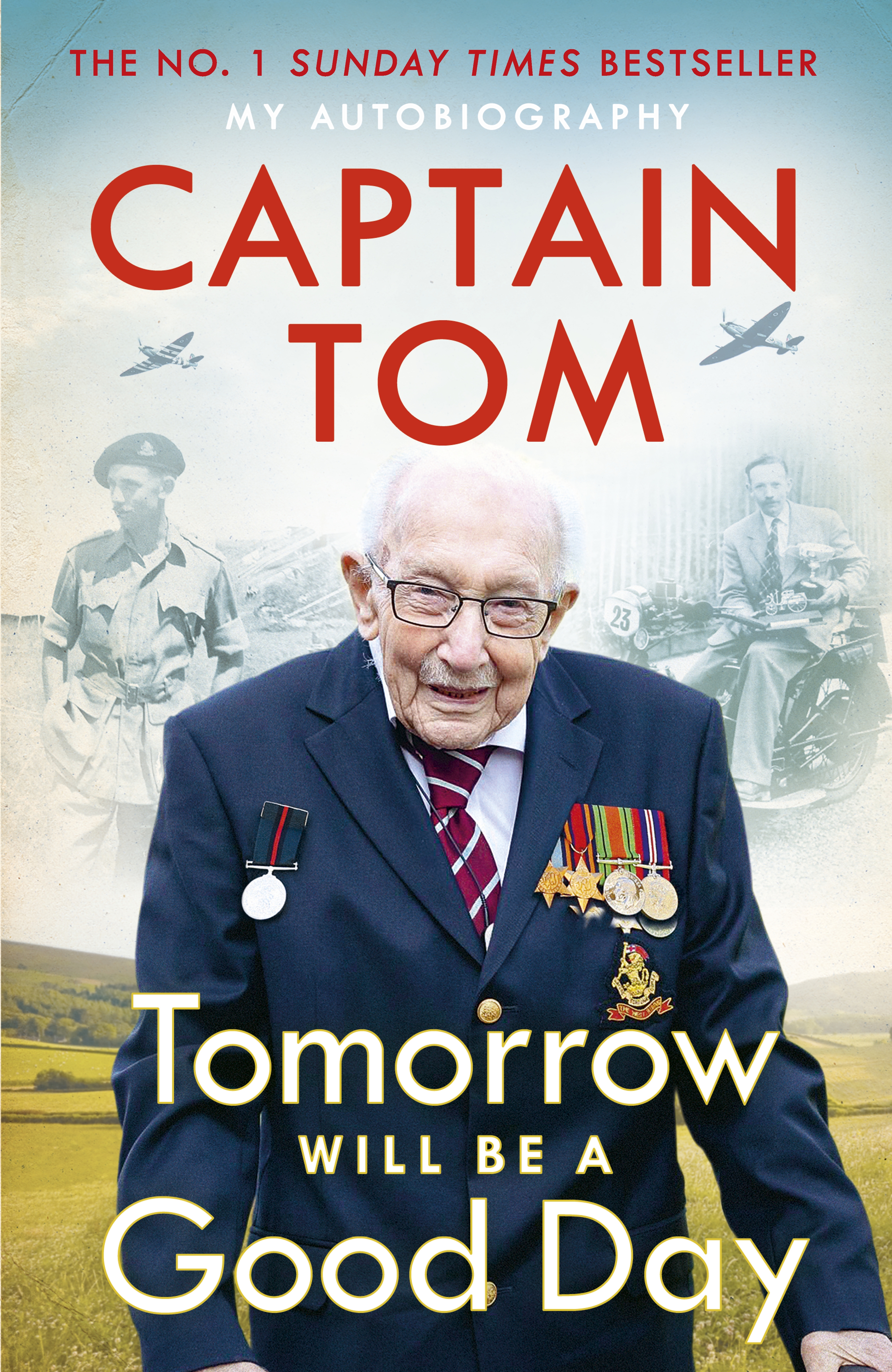 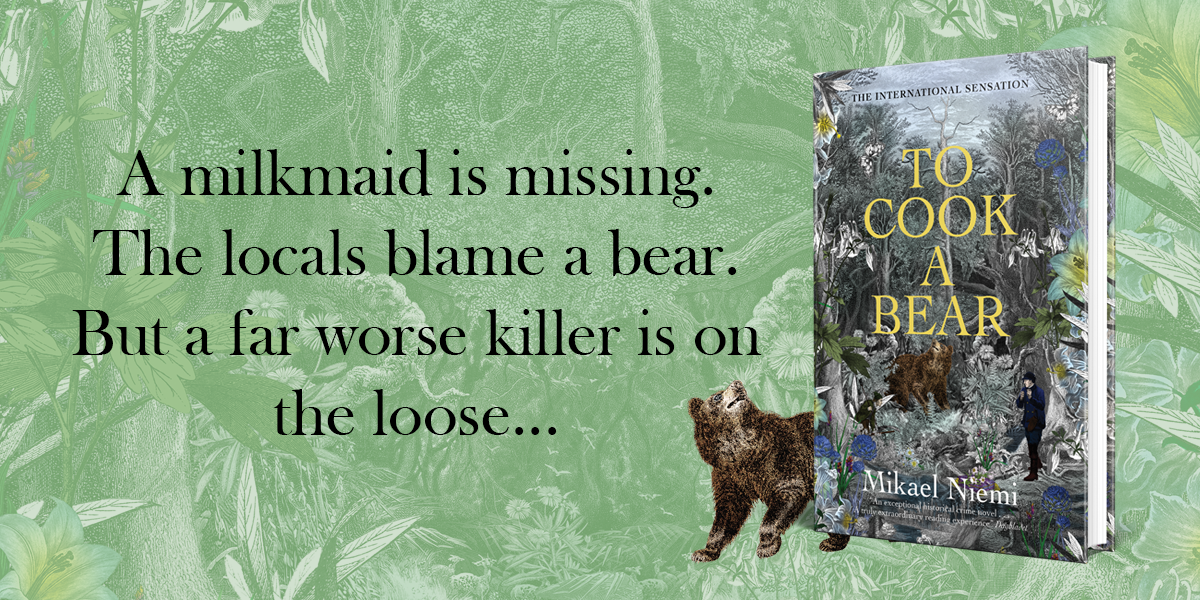