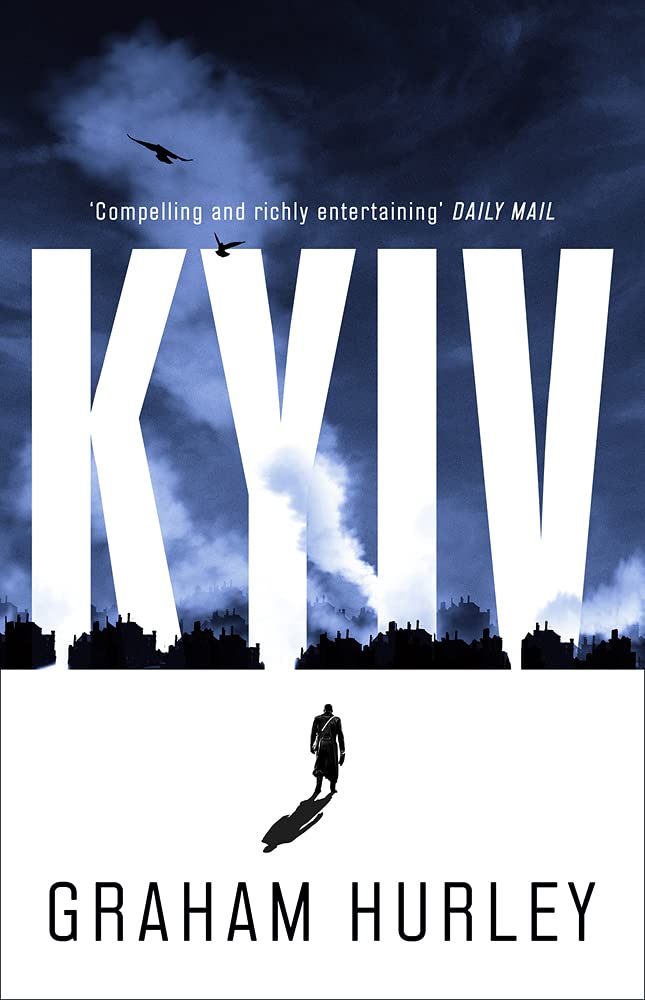 Head of Zeus are delighted to be offering 10 hardbacks of Kyiv by Graham Hurley to 3 reading groups.

A blockbuster thriller set against one of the most horrific scenes in the Second World War.

On Sunday 22nd June 1941 at 03.05, three-and-a-half million Axis troops burst into the Soviet Union along a 1,800-mile front to launch Operation Barbarossa. The southern thrust of the attack was aimed at the Caucuses and the oil fields beyond. Kyiv was the biggest city to stand in their way.

Within six weeks, the city was under siege. Surrounded by Panzers, bombed and shelled day and night, Soviet Commissar Nikita Krushchev was amongst the senior Soviet officials co-ordinating the defence. Amid his cadre of trusted personnel is British defector Bella Menzies, once with MI5, now with the NKVD, the Soviet secret police.

With the fall of the city inevitable, the Soviets plan a bloody war of terror that will extort a higher toll on the city’s inhabitants than the invaders. As the noose tightens, Bella finds herself trapped, hunted by both the Russians and the Germans.

As the local saying has it: life is dangerous – no one survives it.

If you would like a chance to read Kyiv for your reading group, in exchange for providing a review on Amazon UK, please email using the contact details below.