Home / The noticeboard / The Sound of the Hours by K...

The Sound of the Hours by Karen Campbell 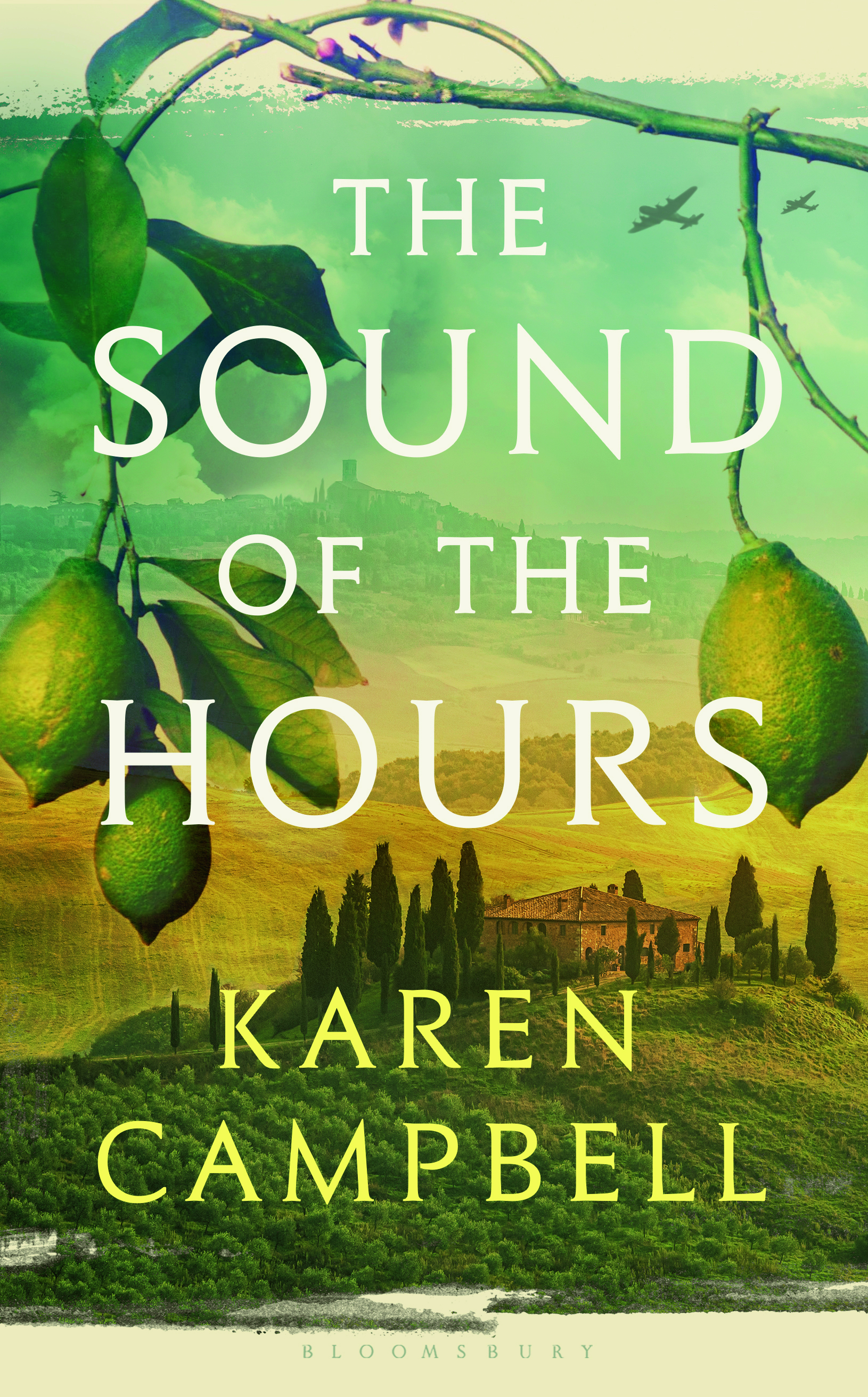 To celebrate publication of Karen Campbell’s sweeping wartime novel, we’re giving two book groups the chance to read and review The Sound of the Hours!

Divided by loyalties, brought together by war.

In the hilltop town of Barga, everyone holds their breath. Even the bells fall silent. Everything Vittoria Guidi knows and loves is at risk. German troops occupy the mountains around her home, as America’s Buffalo Soldiers prepare to invade. As Vittoria’s country is torn in two, so is her conscience. Should she side with her Scots-Italian father or her Fascist mother? Should she do what she is told – or what she believes in?

Frank Chapel, a young, black American soldier fighting with the Buffalo soldiers for a country that refuses him the vote, is unlike anyone Vittoria has ever met. In the chaos, they find each other – but can their growing love overcome prejudice and war?