Win 10 copies of Jack and Bet for your reading group 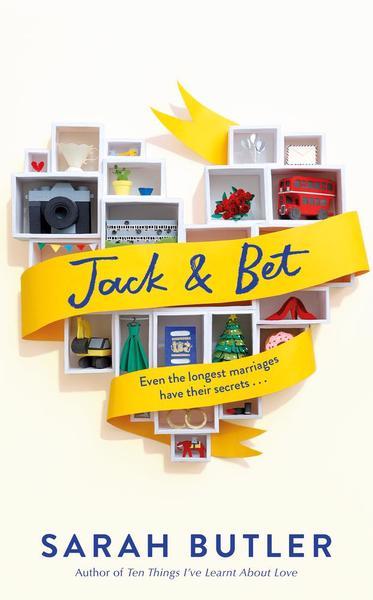 Jack and Bet is about a couple in their late eighties, fighting to retain their independence and stay in their own home. Bet’s mobility isn’t great and Jack’s hearing is going, but they are smart, energetic, interesting people with stories to tell and a life still to live.

This – my third – novel was published at the beginning of March, just as the UK was beginning to understand the seriousness of Covid-19. We launched the book at the brilliant independent bookshop, Simply Books, in Bramhall, joking that maybe we shouldn’t be greeting each other with a hug and a kiss, but doing so all the same. How quickly the world changes.

As the restrictions began and the conversation about the virus developed I kept thinking about Jack and Bet and how they would be faring in the current climate. They live in a small flat in London – the worst hit UK city to date. Jack relies on his daily walk to Elephant and Castle shopping centre to maintain his physical and mental health. They are both almost 90, so particularly at risk.

Covid-19 has revealed a lot about the UK, and indeed the world – the impact of starving the NHS of funding; the problems inherent in our care system; the dramatic inequalities in our housing; and the way we value our older people. Early on in the reporting of Covid-19 there was the sense that it was a disease which almost exclusively killed older people, and there have been those who have argued, convincingly, that this contributed to a slower response than might otherwise have happened. How stark a demonstration of the ageism that permeates our society.

Jack is acutely aware of his position in society. On his daily walk he reflects: “It seemed to him that every day he got a little bit slower, a little bit less stable. He would stop, often, leaning his weight onto his stick, breathing carefully. There were people who brushed past, their shoulders or bags knocking against him, tutting or swearing under their breath. London was such a rush-about city – everyone would be happier if he stayed at home.” His age makes him an inconvenience, and yet he continues – walking; living; loving his wife; bearing witness to the changing neighbourhood he grew up in.

While I was researching the novel, I spent time with The Elders Company at the Royal Exchange Theatre in Manchester – a group of over 60s who meet to explore movement, voice, story and drama. I worked with the group – interviewing participants, running creative writing workshops, organising debates and open space conversations about ageing and culture – over three years. They taught me a lot about how to age energetically and joyfully, and I hope some of that energy and joy has seeped into the novel and the characters of Jack and Bet.

One of the reasons I wrote Jack and Bet was, I think, because I wanted to reconnect with my paternal grandparents, dear friends who I miss greatly. They were of the same generation as Jack and Bet, my grandfather fought in Burma, as Jack did, and my visual picture of Bet as a young woman, moving to London with her new husband, is very close to photographs I’ve seen of my grandmother as a young woman.

My grandparents were keen readers, loyal users of the small library – first physical, later mobile – in their Yorkshire village. My parents too, and myself and my brother have always used and loved libraries. I remember weekly trips, thumbing through the shelves to find something new. Books offer us an escape – something sorely needed in these strange and troubling times – but they also challenge us; invite us to think differently and deeply; hold us to account. I hope that Jack and Bet can do both these things: be an escape, a place to rest, but also a provocation and a challenge, asking its readers to recognise the value of older people, as citizens, as storytellers, as unique and as important as anyone else in society. 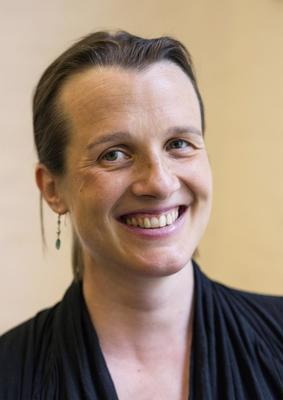 Sarah Butler is the acclaimed author of Ten Things I’ve Learnt About Love, Before the Fire and Jack & Bet. Her writing has been translated into fourteen languages. She is also the author of a novella, Not Home, written in conversation with people living in unsupported temporary accommodation. Sarah is a part-time lecturer in Creative Writing at Manchester Metropolitan University and lives in Manchester with her family. Her latest book, Jack and Bet, is available to buy now.

How to win 10 copies of Jack and Bet

This competition is now closed.