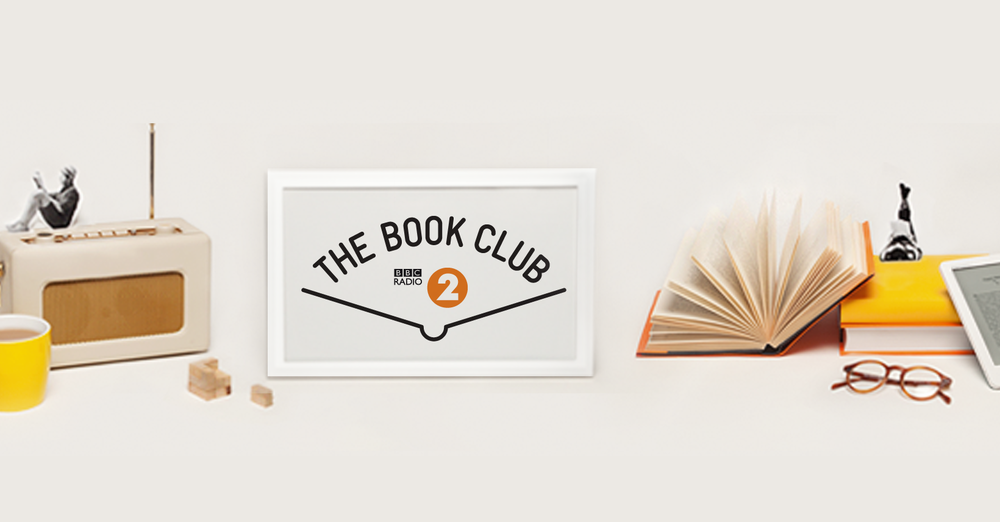 The Radio 2 Book Club is on Steve Wright In The Afternoon. Each month Steve will interview the chosen authors, as well as having brilliant guest stars and real-life listeners on the show to talk about the books too.

The Book Club showcases the best in brand-new fiction, from dazzling debuts to blockbuster bestsellers.

The Reading Agency, along with a team of librarians across the UK, help the BBC to choose the Book Club titles each month. Hundreds of the best brand-new fiction titles are submitted to us each year and are then read by our expert library readers, who select their favourites. The best books are shared with the BBC, and they choose the final picks for the Book Club.

Find out more about the librarians, and why they love being part of the Book Club. 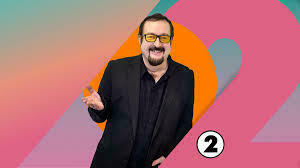 “Books have boomed in lockdown, with thousands of people rediscovering the joy of reading, so it’s great news that the Radio 2 Book Club will move to afternoons where it will get the full bells and whistles Big Show treatment!”

Every month a new book will be selected, and you can read about all of them below.

When Silas Bird wakes in the dead of night, he watches powerlessly as three strangers take his father away.

Silas is left shaken, scared and alone, except for the presence of his companion, Mittenwool…who happens to be a ghost. But then a mysterious pony shows up at his door, and Silas knows what he has to do.

So begins a perilous journey to find his father – a journey that will connect him with his past, his future, and the unknowable world around him.

Joy Delaney and husband Stan have done well. Four wonderful grown-up children. A family business to envy. The golden years of retirement ahead of them.

So when Joy Delaney vanishes – no note, no calls, her bike missing – it’s natural that tongues will wag.
How did Stan scratch his face? Why no answers from the police? And who was the stranger who entered and suddenly left their lives? What are they all hiding?

But for the Delaney children there is a much more terrifying question: did they ever know their parents at all.

Because the closer the family, the bigger the lie…

The Coward by Jarred McGinnis

After a car accident Jarred discovers he’ll never walk again. Confined to a ‘giant roller-skate’, he finds himself with neither money nor job. Worst of all, he’s forced to live back home with the father he hasn’t spoken to in ten years.

Add in a shoplifting habit, a painkiller addiction and the fact that total strangers now treat him like he’s an idiot, it’s a recipe for self-destruction. How can he stop himself careering out of control?

As he tries to piece his life together again, he looks back over his past – the tragedy that blasted his family apart, why he ran away, the damage he’s caused himself and others – and starts to wonder whether, maybe, things don’t always have to stay broken after all.

The Coward is about hurt and forgiveness. It’s about how the world treats disabled people. And it’s about how we write and rewrite the stories we tell ourselves.

You can save hundreds of lives.

Or the one that matters most.

The atmosphere on board the inaugural non-stop flight from London to Sydney is electric. Numerous celebrities are rumoured to be among the passengers in business class and journalists will be waiting on the ground to greet the plane. Mina is one of a hand-picked team of flight attendants chosen for the landmark journey. She’s trying to focus on the task in hand, and not worry about her troubled five-year-old daughter back at home with her husband. Or the cataclysmic problems in her marriage. But the plane has barely taken off when Mina receives a chilling note from an anonymous passenger, someone intent on ensuring the plane never reaches its destination. Someone who needs Mina’s assistance and who knows exactly how to make her comply.

A lot can happen in twenty hours…

How to Kidnap the Rich by Rahul Raina

Ramesh has a simple formula for fame and success: find a wealthy kid, make him a star and create an elaborate scheme to extort money from his parents, what could go wrong? As a self-styled ‘examinations consultant’, Ramesh is the cog in the wheel that keeps India’s middle classes thriving. When he takes an exam for Rudi – an intolerably lazy but rich teenager – he accidently scores the highest mark in the country and propels Rudi into stardom.

And after that? Kidnap. Double-kidnap. Reverse kidnap.

In a studio filled with hot lights, with millions of eyes on the boys, and a government investigator circling, the entire country begins to question: who are they?

Ryland Grace is the sole survivor on a desperate, last-chance mission – and if he fails, humanity and the earth itself will perish.

Except that right now, he doesn’t know that. He can’t even remember his own name, let alone the nature of his assignment or how to complete it.

All he knows is that he’s been asleep for a very, very long time. And he’s just been awakened to find himself millions of miles from home, with nothing but two corpses for company. His crew mates dead, his memories fuzzily returning, he realises that an impossible task now confronts him. Alone on this tiny ship that’s been cobbled together by every government and space agency on the planet and hurled into the depths of space, it’s up to him to conquer an extinction-level threat to our species.

And thanks to an unexpected ally, he just might have a chance.

The Cut by Chris Brookmyre

Millie Spark can kill anyone.

A special effects make-up artist, her talent is to create realistic scenes of bloody violence.

Then, one day, she wakes to find her lover dead in her bed.

Twenty-five years later, her sentence for murder served, Millicent is ready to give up on her broken life – until she meets troubled film student and reluctant petty thief Jerry. Together, they begin to discover that all was not what it seemed on that fateful night…and someone doesn’t want them to find out why.

We Are All Birds of Uganda by Hafsa Zayyan

1960s UGANDA.
Hasan is struggling to run his family business following the sudden death of his wife. Just as he begins to see a way forward, a new regime seizes power, and a wave of rising prejudice threatens to sweep away everything he has built.

Present-day LONDON.
Sameer, a young high-flying lawyer, senses an emptiness in what he thought was the life of his dreams. Called back to his family home by an unexpected tragedy, Sameer begins to find the missing pieces of himself not in his future plans, but in a past he never knew.

The son of a drug king, seventeen-year-old Maverick Carter is negotiating life in Garden Heights as he balances school, slinging dope, and working two jobs while his dad is in prison. He’s got it all under control – until, that is, Mav finds out he’s a father. Suddenly he has a baby, Seven, who depends on him for everything.

Loyalty, revenge and responsibility threaten to tear Mav apart, especially after the brutal murder of a loved one. So, when Mav is offered the chance to go straight, it’s an opportunity – in a world where he’s expected to amount to nothing – to prove he’s different and figure out for himself what it really means to be a man.

Planning to buy some of the titles for your group? Buy books from Hive or from Bookshop.org and support The Reading Agency and local bookshops at no extra cost to you.