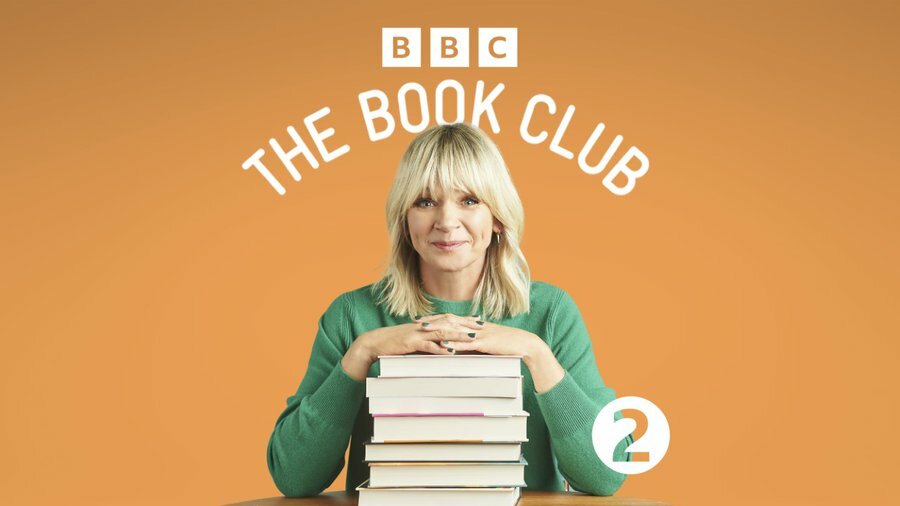 The BBC Radio 2 Book Club announced on 24 January that its new home is on the Zoe Ball Breakfast Show.

The Radio 2 Book Club will feature a wide range of titles and authors, recommending great reads from both new and much-loved writers, encouraging listeners to perhaps try out a genre they might not have read before, and share their opinions and insights on the titles and great reads they’re enjoying right now.

As well as being featured on Zoe’s show, The Radio 2 Book Club will also be available as a weekly podcast on BBC Sounds with bitesize episodes of around 10-20 minutes. In the first episode, Zoe chats to some of the best fiction authors around to learn more about their latest novels, writing routines and literary loves; in the second, she speaks to a librarian to find out which books are flying off their library’s shelves at the moment; and in episode three, Zoe speaks to a Radio 2 listener book group to find out what reads they are currently enjoying. This format will continue each month.

“The best escapism for me has always been to get lost in another world in a good book, where our imaginations are sparked, tested and tickled by ingenious authors on wild, winsome and often thoroughly emotional journeys. The Radio 2 Book Club has a top notch track record for recommending the best reads, and we’d love our listeners to share their thoughts and discoveries with us whether from a well-loved or exciting new author. I extend a very warm welcome to everyone to join us for The Radio 2 Book Club in its brand new home on my Breakfast Show and can’t wait to be the bookish ringmaster, bringing authors and listeners together to chat all things literary!”

The first season will feature 4 brilliant new fiction titles, as well as lots of other recommended titles through the podcast episodes. Take a look at the featured titles below:

Someone Else’s Shoes by Jojo Moyes 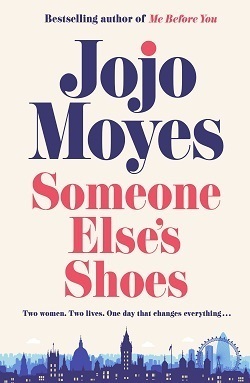 Nisha Cantor and Sam Kemp are two very different women. Nisha lives the globetrotting life of the seriously wealthy, until her husband inexplicably cuts her off entirely. She doesn’t even have the shoes she was, until a moment ago, standing in. That’s because Sam, struggling to keep herself and her family afloat, has accidentally taken Nisha’s gym bag. Now Nisha’s got nothing. And Sam’s walking tall with shoes that catch eyes – and give her career an unexpected boost.

The Silence Project by Carole Hailey 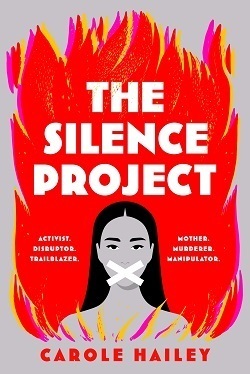 Monster. Martyr. Mother.
On Emilia Morris’s thirteenth birthday, her mother Rachel moves into a tent at the bottom of their garden. From that day on, she never says another word. Inspired by her vow of silence, other women join her and together they build the Community. Eight years later, Rachel and thousands of her followers around the world burn themselves to death. In the aftermath of what comes to be known as the Event, the Community’s global influence quickly grows. As a result, the whole world has an opinion about Rachel – whether they see her as a callous monster or a heroic martyr – but Emilia has never voiced hers publicly. Until now.

When she publishes her own account of her mother’s life in a memoir called The Silence Project, Emilia also decides to reveal just how sinister the Community has become. In the process, she steps out of Rachel’s shadow once and for all, so that her own voice may finally be heard.

Other Women by Emma Flint 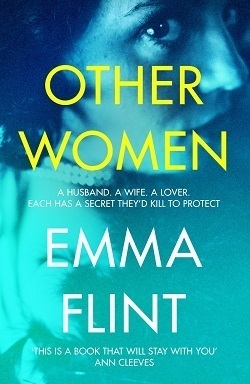 Six years after the end of the Great War, the country is still in mourning. Thousands of husbands, fathers, sons and sweethearts were lost forever, and the sea of women they left behind must carry on without them. But Beatrice Cade is not a wife, not a widow, not a mother. There are thousands of other women like her: nameless and invisible. Determined to carve out a richer and more fulfilling life for herself, Bea takes a job in the City and a room in a Bloomsbury ladies’ club. Then a fleeting encounter changes everything. Her emerging independence is destroyed when she falls in love for the first time.

Kate Ryan is a wife, a mother, and an accomplished liar. She has managed to build an enviable life with her husband and young daughter. To anyone looking in from the outside, they seem like a normal, happy family. On the south coast of England, an anguished moment between lovers becomes a horrific murder. And two women who should never have met are connected forever. A devastating story of fantasy, obsession, and ultimately the lengths we will go to in order to save the ones we love.

The Bandit Queens by Parini Shroff 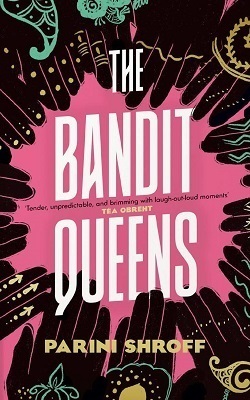 Until the other women in her village decide they want to be widows, too. Geeta is believed to have killed her vanished husband – a rumour she hasn’t bothered trying to correct, because a reputation like that can keep a single woman safe in rural India. But when she’s approached for help in ridding another wife of her abusive drunk of a husband, her reluctant agreement sets in motion a chain of events that will change the lives of all the women in the village…

A darkly irreverent and fresh take on a feminist revenge thriller, perfect for readers of My Sister the Serial Killer, Love After Love and How To Kidnap The Rich.

Planning to buy some of the titles for your group? Buy books from Hive or from Bookshop.org and support The Reading Agency and local bookshops at no extra cost to you.