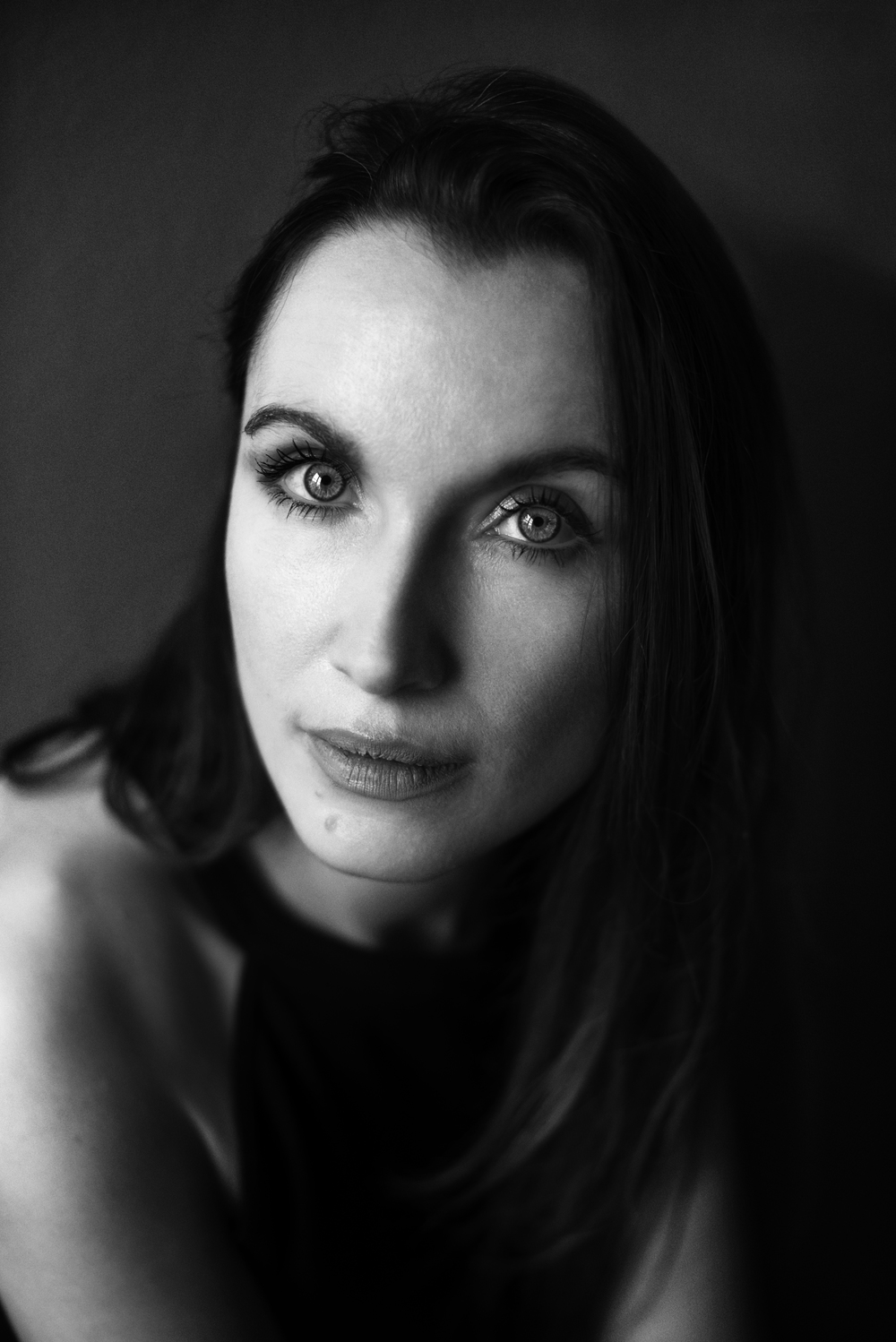 Nuala Ellwood is the author of two bestselling novels: My Sister’s Bones, for which she was selected as one of the Observer’s ‘New Faces of Fiction 2017’, and Day of the Accident. Nuala lives in York with her young son. The House on the Lake, her latest novel, is out now.

Sitting on the floor of my new – empty- house with a flat pack table lying in pieces on the floor in front of me, I felt so useless I could have cried. To me, those metal parts looked like some giant, unfathomable jigsaw puzzle, impossible to fix and utterly beyond me. If ever there was a metaphor for my life in those strange days that was it. I had just walked out on a troubled twelve-year marriage. My eleven-year-old son, who I had only been apart from a handful of times since he was born, was spending the weekend with his dad. The pain of being away from my child was so painful it physically hurt. But in the midst of it there were practical things to consider, starting with that table.

I’ve always been terrible at DIY and had managed to convince myself that my brain just wasn’t wired for it. I remember panicking during woodwork lessons at school but then I also used to panic in Maths lessons and PE. My strengths lay in theoretical humanities subjects – History, Politics, English Literature – not practical ones. I create things in my head not with my hands.

I can still feel the shame of being the last person to be picked for the netball team and the only person not to understand quadratic equations. Regardless of the life I’ve lived since leaving school, the sense of inadequacy I felt standing on that netball court and in the maths class is always there, and my inability to conquer this flat pack table was bringing all those feelings flooding back.

Eventually, I picked up the phone and called my sister. She will know how this works, I told myself. She’s great at DIY. The only problem was that she lives thousands of miles away in Qatar. Yet, like so many of my friends and family members had been during those first tumultuous weeks, she was there for me. She talked me through the instructions, after telling me to take deep breaths, that I could do this, that I was stronger than I realised. ‘Come on,’ she said, ever the big sister. ‘After everything you’ve come through you’re not going to be defeated by a bloody flat pack table.’

And she was right. I could do this. I peeled myself off the floor, washed my face, turned up Radio 2 – giggling as Sara Cox confided that she had accidentally packed her ten year old daughter’s swimming costume instead of her own when she went for a swim that morning but had decided to wear it anyway – and took a screw driver out of the drawer. It was time to set to work.

It took me five hours but I finished it. It’s not perfect – one of the legs is a bit off centre –but I did it and that, for me, was enough.

My latest novel, The House on the Lake, tells the story of Lisa, a young mother fleeing a toxic marriage, who arrives at a dilapidated house in a remote corner of the Yorkshire Dales, which she has been told is a ‘safe’ house. The house, which has no running water, no electricity, no heat or washing facilities, is Lisa’s worst nightmare. How can she survive with no modern conveniences, in the dead of winter, with her toddler son in tow? Yet, she discovers, as I did that day, that she is stronger than she thought.

As I write this, the country is in lockdown to prevent the spread of Covid-19. Life, as we know it, has ground to a halt as across the world people are being asked to self-isolate. It is a fearful, strange time. Many of us are terrified of getting ill, of vulnerable loved ones getting ill, of losing business, losing money, of being unable to pay bills, rent or mortgages. Schools have closed and children, the most social of beings, are being kept away from friends and routines. We are being asked to cope with a way of life alien to many of us. And yet, in the midst of it all, we are witnessing acts of kindness and love and bravery from neighbours, friends, health workers and strangers that remind me of my sister’s words that day. We’re not going to be beaten by this, we’re going to draw upon every bit of strength we have and come out of it on the other side. And when we do, we will remember every kind word, every bit of solidarity that was shown to us and we will go forward with a newfound knowledge: that in getting through this, we really can get through anything. 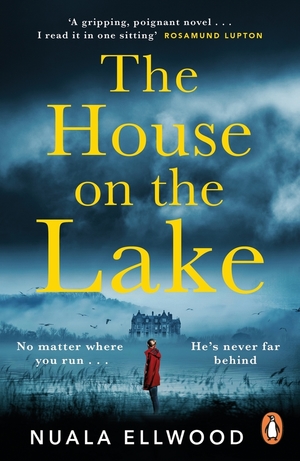 Apply by April 29, 2020.
Open to UK residents only.
This competition has now closed.