Win a copy of Black Wolf by G. D. Abson 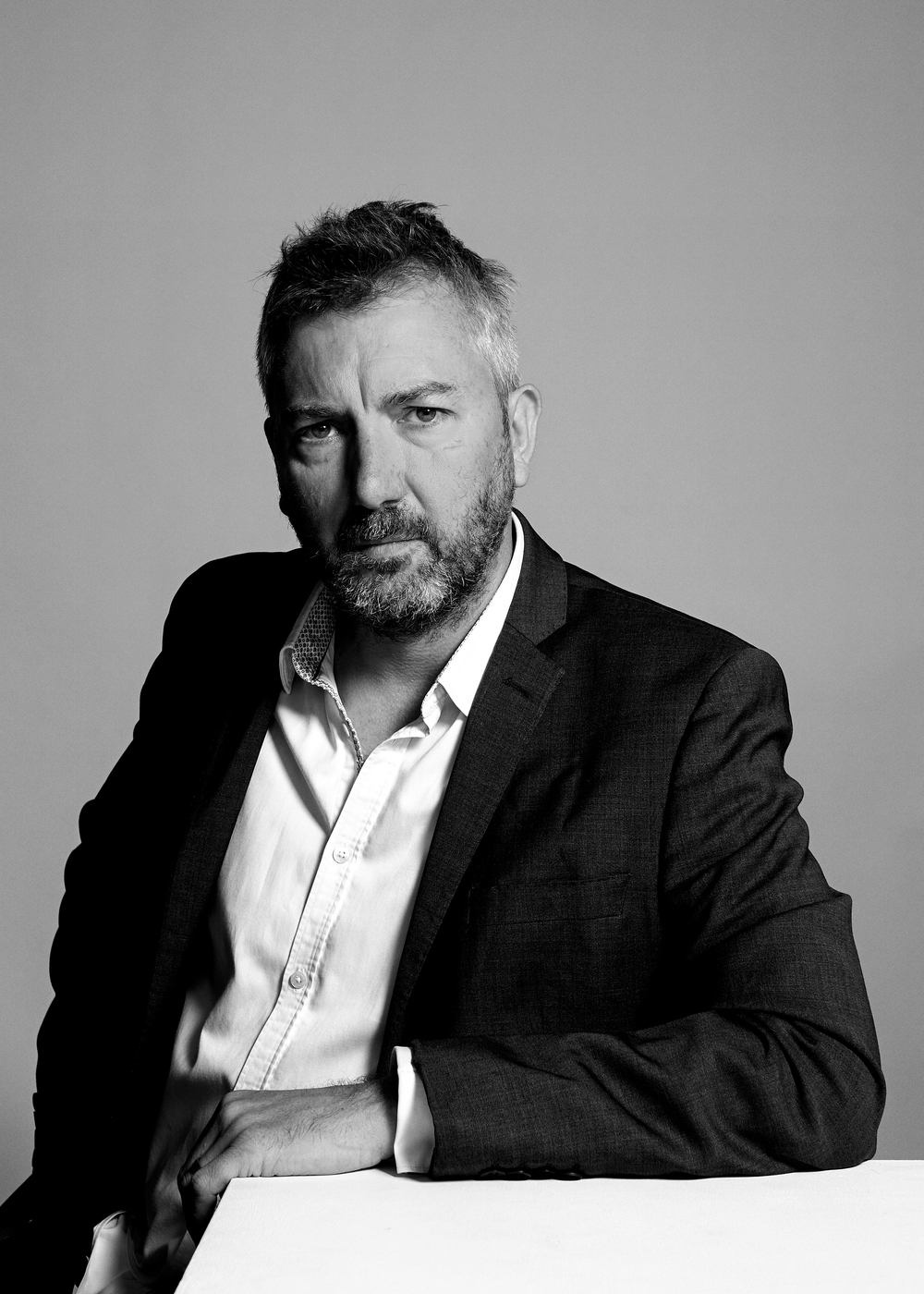 Black Wolf is the gripping follow-up to the Sunday Times Crime Club Star Pick, Motherland. We were lucky enough to interview author, G. D. Abson and find out more about how he came to write the book. Read on to find out more and enter our competition to win a copy of the book.

Have you always wanted to be a writer?

No, and it took a while before I realised. In the meantime I did pretty much everything else. After school I went into nursing then joined a research department at ICI. Feeling there was something missing, I quit and set up a jewellery export centre in Bali. On my return I talked my way onto a degree course. There followed a short stint at a marketing company where I was “the Lurpak man from Lurpak butter”, an offer of an IT job with an insurance company, another degree, more corporate work, and then, finally, I realised writing was the missing piece.

I was twelve when the “Protect and Survive” leaflet came through our letterbox, and through my teens I was fascinated with this enigmatic, belligerent country that – to my young mind – was intent on incinerating me and my friends. Later on, I took an option in Russian politics as the Soviet Union collapsed.
Russia has all the elements for a dark crime novel – murky intelligence services keeping the population in check, an Olympic standard mafia, glamorous oligarchs, breath-taking corruption, TV propaganda, internet trolls, and the threat of prison, or worse, for anyone who fights the system. In the UK, my cop, Captain Ivanova, would be just another mid-career detective working in a serious crimes unit. To do this in Russia, she needs a pathological disregard for her own safety.

Saint Petersburg has a rich history that seeps into the city, and – I hope – into my novels too. Three centuries ago it was marshland, then Peter the Great’s “city built on bones”. Not just any city, it was the home of the Russian emperors and the origin of almost every major event in Russian history. It lays claim to Pushkin, Dostoyevsky, and Tchaikovsky; as well as Vladimir Putin, the corrupt assistant to Saint Petersburg’s first mayor. There was Rasputin’s murder too, Lenin in his sealed train, and the blank charge from the cruiser Aurora’s guns to signal the start of the revolution. During the Second World War, the city was surrounded by German troops for 900 days—the deadliest siege in human history.
For research I tracked down an ex-cop who helped me with the technical details of policing the city, and other “Piter” natives who advised me on language and culture. I spent days wandering around the city’s many islands looking for places where my characters would meet, love, and leave bodies.

And why a woman?

To be honest, I’m bored by stories of macho detectives who biff and shoot their way out of trouble, and I didn’t want to write one. Also, having a female protagonist in a chauvinistic world creates additional conflict, like Helen Mirren’s Jane Tennison in Prime Suspect. When I had dinner with my police contact I asked him about the role of women in the Saint Petersburg police force. When he dismissed them out of hand, I knew I was on the right track.

Is it hard to write from a woman’s point of view?

Don’t tell anyone, but I’m not actually a Russian detective either. I enjoy writing Natalya but it’s really down to a reader to decide if she is a convincing character.

Motherland has been nominated for a Crime Writers’ Association New Blood Dagger. How did it feel when you heard?

I was in the ballroom in Bristol’s Grand Hotel helping myself to some free booze when my name was called out. It was a shock… a very pleasant one. My agent, Kate, bought some champagne, and things become a little fuzzy after that.

What advice would you give to someone writing their first novel?

Everyone has different plotting techniques. Mine is to write a lengthy synopsis of between 15 and 20 pages, then stick to it—I have ADHD and this extreme approach stops me going off in several directions. Some authors, Margaret Atwood for one – and I really don’t know how they do this – write the whole damned novel without planning where it’s going (doing it by the seat of their pants earns them the nickname pantsers). The most important thing, though, is to write. Writing isn’t blogging, or blue sky thinking, or telling people about that great book idea. All writers, no matter how famous, spend their waking hours with their bum in a chair and a screen in their face – it’s not glamorous.

Tell us the name of the prequel to Black Wolf for the chance to win a copy of the new book. Enter by email or on twitter using #BlackWolf and tagging @ReadingAgency and @TheMirrorBooks.

Open to UK residents only.