From One Reader to Another: Reading Group Sharing Day 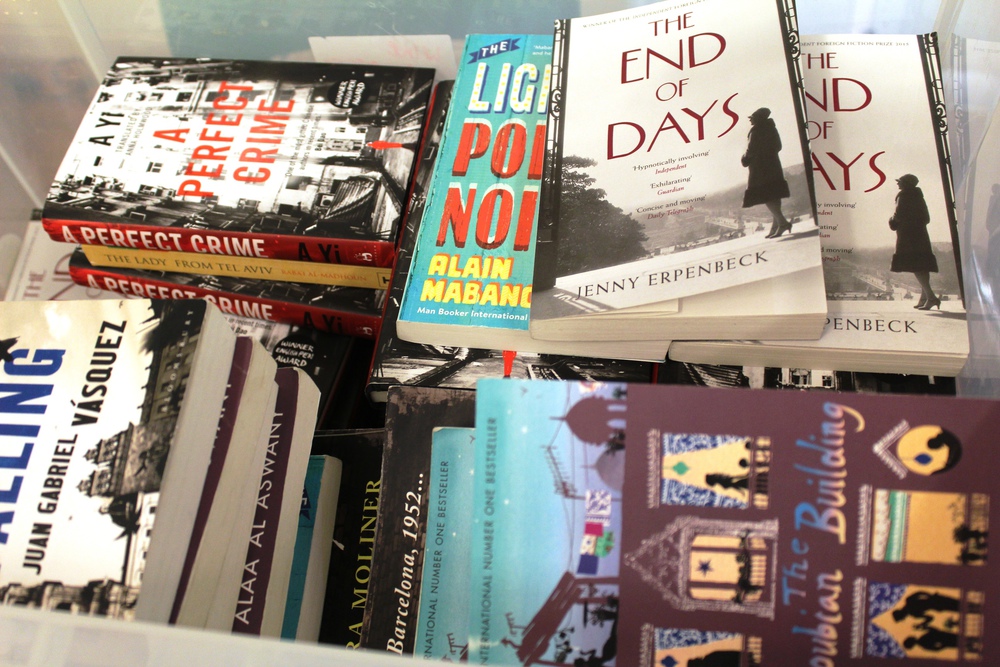 We teamed up with English PEN and Free Word to produce From One Reader to Another, a reading and sharing initiative which put the best international literature into the hands of readers, and opened up a dialogue between readers, as part of the tenth anniversary of English PEN’s Writers in Translation programme. 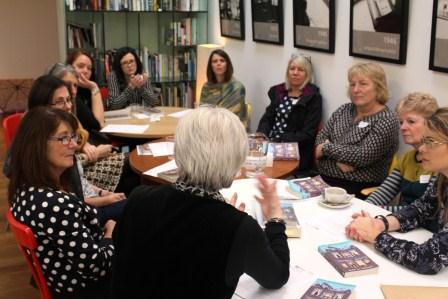 Over the summer we invited reading groups in libraries, schools, prisons and local communities from across the country – many recruited from Reading Groups for Everyone – to read books from English PEN’s World Bookshelf, each book in tandem with another group elsewhere in the UK. The project culminated on Saturday 14 November in a day of sharing at the Free Word Centre in London, where the readers could finally meet each other and share their thoughts and experiences for the first time. Take a look at English PEN’s Flickr album of photos from the day 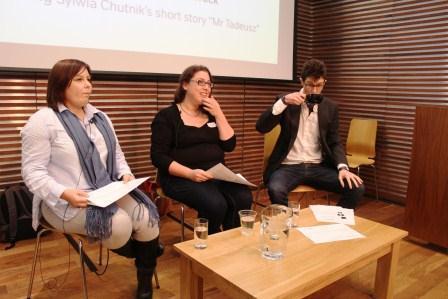 As well as all the stimulating discussion between the readers we were thrilled to have a keynote address from bestselling novelist Jessie Burton, and a translation slam between two Polish translators, Free Word translator-in-residence Marta Dziurosz and the European Literature Network’s Anna Blasiak, chaired by Ollie Brock. Listen to audio recordings from both of these sessions here

At the end of the sharing day, readers wrote a brief message or thought in their book and left it behind as a donation; the books are now being distributed to prison libraries which English PEN works with through their Readers and Writers programme – thereby allowing ideas and stories to be shared again, from one reader to another.

The Swaying Ladies Book club had a fabulous day up in London for English Pen and felt so privileged to have been chosen to attend. We so enjoyed meeting Jessie Burton especially as we'd read The Miniaturist at our book club.
The translation session was fascinating and demonstrated how much a translator's interpretation of a book affects how a story is read and received in another country. Translators hold such power when then interpret a book and this something I don't think we'd appreciated before.
Thank you so much for such an informative and well organised day.