Win 5 copies of Damian Barr's You Will Be Safe Here 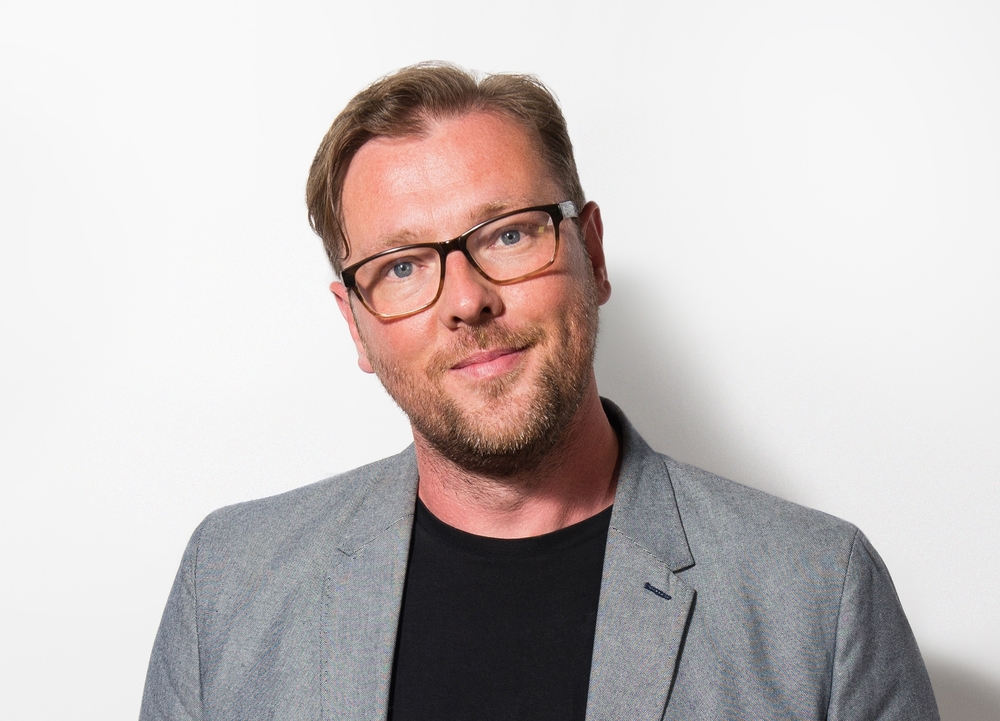 Damian Barr is an award-winning writer and columnist. Maggie & Me, his memoir about coming of age and coming out in Thatcher’s Britain, was a BBC Radio 4 Book of the Week and Sunday Times Memoir of the Year, and won the Paddy Power Political Books ‘Satire’ Award and Stonewall Writer of the Year Award. Damian is creator and host of his own Literary Salon that premieres work from established and emerging writers. An Observer, Guardian, Financial Times, Irish Times, Irish Independent, Big Issue and Strong Words Pick of the Year You Will Be Safe Here, published in paperback on April 2, 2020, is available now.

On Reading and Writing

I was recently interviewed by a journalist at the Guardian and she asked me: ‘What sort of reader were you as a boy?’

I was, I said, an escapist. I didn’t mean escapist in the sense of going on holiday or getting away from it all. I meant escaping. I was running for my life with the Pevensie children all the way through the back of the wardrobe and into Narnia – no witch was as scary as what was happening at home. It’s why in my teens I devoured every horror book I could get on my hands and made friends with older kids just so I could use their yellow adult library tickets to get out the Stephen King and Dean R Koontz that were beyond my reach.

I was an escapist reader. If my head was down and I was reading a book I was less of a target in the playground and at home. By making myself small I was making my horizons bigger through books, but I didn’t appreciate that until I was much older. Sometimes it was just about drowning out the noise. If all the adults were drinking and fighting, and the music was loud, I could just listen to the words in my head. Books were a sanctuary, like libraries. I’d go to Newarthill Library to read but also just to be. It was quiet, safe. I would be all right in the library.

When, a couple of years ago, the library that saved me as a child was threatened with closure I was determined to save it so it might keep offering sanctuary. Former Salon guests Armistead Maupin, David Nicholls and Jojo Moyes, lead a petition which garnered thousands and thousands of signatures. Brilliant local women who took their kids to the library and relied on it now even more than I did then lead the fight on the ground. Angie & her team were like an army of Erin Brockoviches. In the end, it was their pressure that kept the doors of Newarthill Library open. Since then the library’s hours and budgets have been cut but it remains a light in increasingly dark times.

So, I was a reader long before I was a writer. It is certain I would not be a writer now if I had not been a reader then. Thanks to that library, I’ve written books and plays and short stories and am now working on a script – my memoir Maggie & Me is being televised, adapted by the genius Andrea Gibb. Right now, I can’t tell you what I’m going to write next because I’ve not decided. There is a novel bubbling away about another hidden history and I still have questions for myself about my own past which are best asked in a memoir. I’m enjoying writing possibilities in my head. And while I’m deciding on what to settle on writing next, I might just see if I can remove the new Jan Morris from my increasingly dangerous and very definitely teetering TBR pile. If there isn’t another book from me soon, you know the TBR pile finally got me. 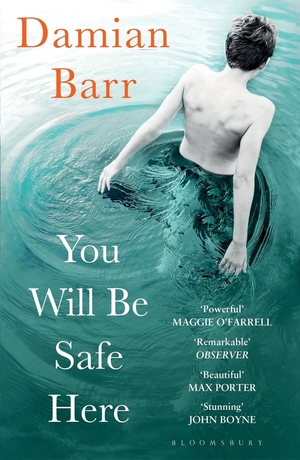 Apply by 12 midnight on May 2, 2020.
Open to UK residents only.
This competition has now closed.