Home / News / Between the Covers: Episode 2

Between the Covers: Episode 2 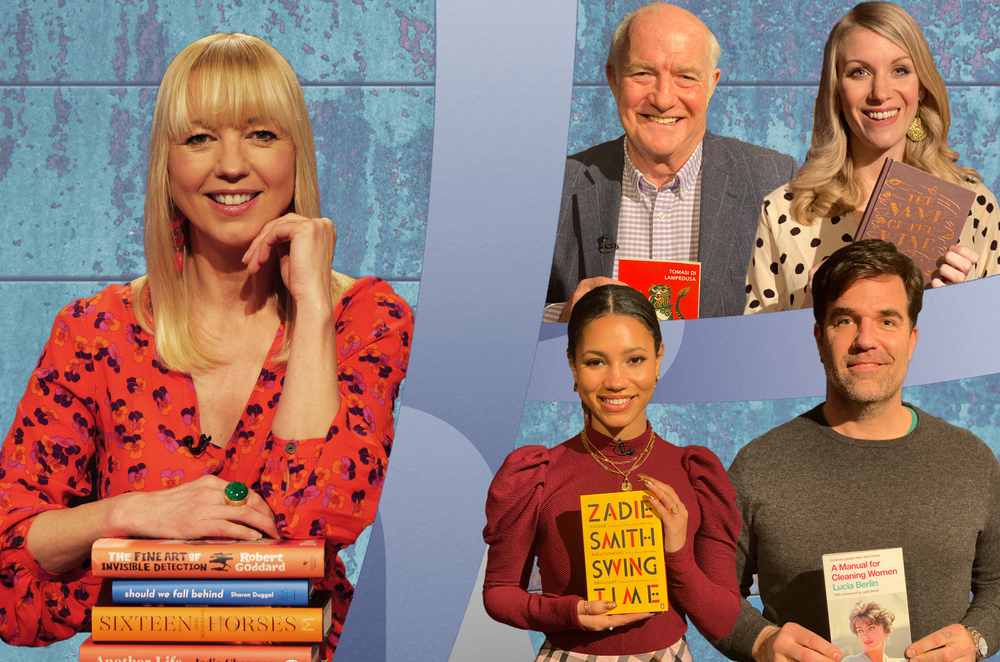 This week Sara is joined by comedian Rachel Parris, chef and presenter, Rick Stein, actor and comedian Rob Delaney, and presenter Vick Hope . They will all be sharing their favourite books, as well as reviewing this week’s two book club picks: Our Big Hitter from last year, The Lying Life of Adults by Elena Ferrante and our new book pick, Should We Fall Behind by Sharon Duggal.

Catch up on Between the Covers on BBC iPlayer.

The Lying Life of Adults by Elena Ferrante 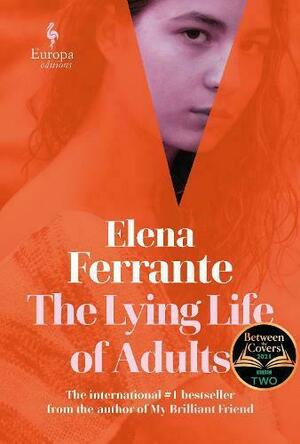 Giovanna’s pretty face has changed: it’s turning into the face of an ugly, spiteful adolescent. But is she seeing things as they really are? Where must she look to find her true reflection and a life she can claim as her own? Giovanna’s search leads her to two kindred cities that fear and detest one another: the Naples of the heights, which assumes a mask of refinement, and the Naples of the depths, a place of excess and vulgarity. Adrift, she vacillates between these two cities, falling into one then climbing back to the other. Set in a divided Naples, The Lying Life of Adults is a singular portrayal of the transition from childhood to adolescence to adulthood.

Read an exclusive extract of The Lying Life of Adults.

Should We Fall Behind by Sharon Duggal 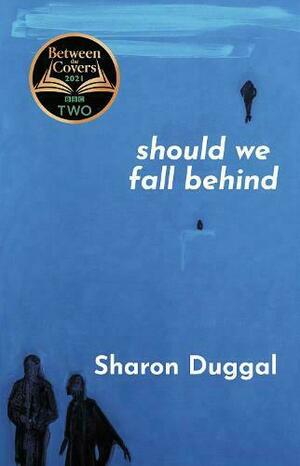 Jimmy Noone walks from one side of a sprawling city to the other, looking for Betwa, a friend he found and lost on the city streets. Jimmy becomes the catalyst for lost lives colliding, exposing stories of tenderness, displacement and tragedy and the subtle threads of commonality which intersect them all, making the invisible, visible again.

Where did the inspiration for the book and the main characters come from?

Sharon Duggal: Should We Fall Behind was inspired by a number of experiences over the many years, including once discovering a young refugee man living in my old car which was waiting to be removed after being written off after a car crash. For years, I carried this young man around in my head, wondering how he’d come to be in the position he was in, living in a battered old car so far from home, what he’d left behind and who might be searching for him. The young man’s story became mingled with fragments of stories closer to home, of people I knew whose lives had gone off kilter for one reason or another, including those from the urban working class and multicultural communities I grew up around. For me, these are the people whose stories are often overlooked or hidden – people like my grandparents who made huge journeys across the globe for a myriad of reasons, seeking to build new lives in unfamiliar and often unfriendly settings. I think it is the stories behind these seemingly ordinary or unimportant people which are often the most extraordinary. They are the people we walk past everyday but don’t really see, people who could in actuality could be any one of us. This was my starting point and the novel grew from there.

Find out more about Should We Fall Behind in a Q&A with author Sharon Duggal.