Home / News / Author Joanna Nell on 'Women in Their Prime'

Author Joanna Nell on 'Women in Their Prime' 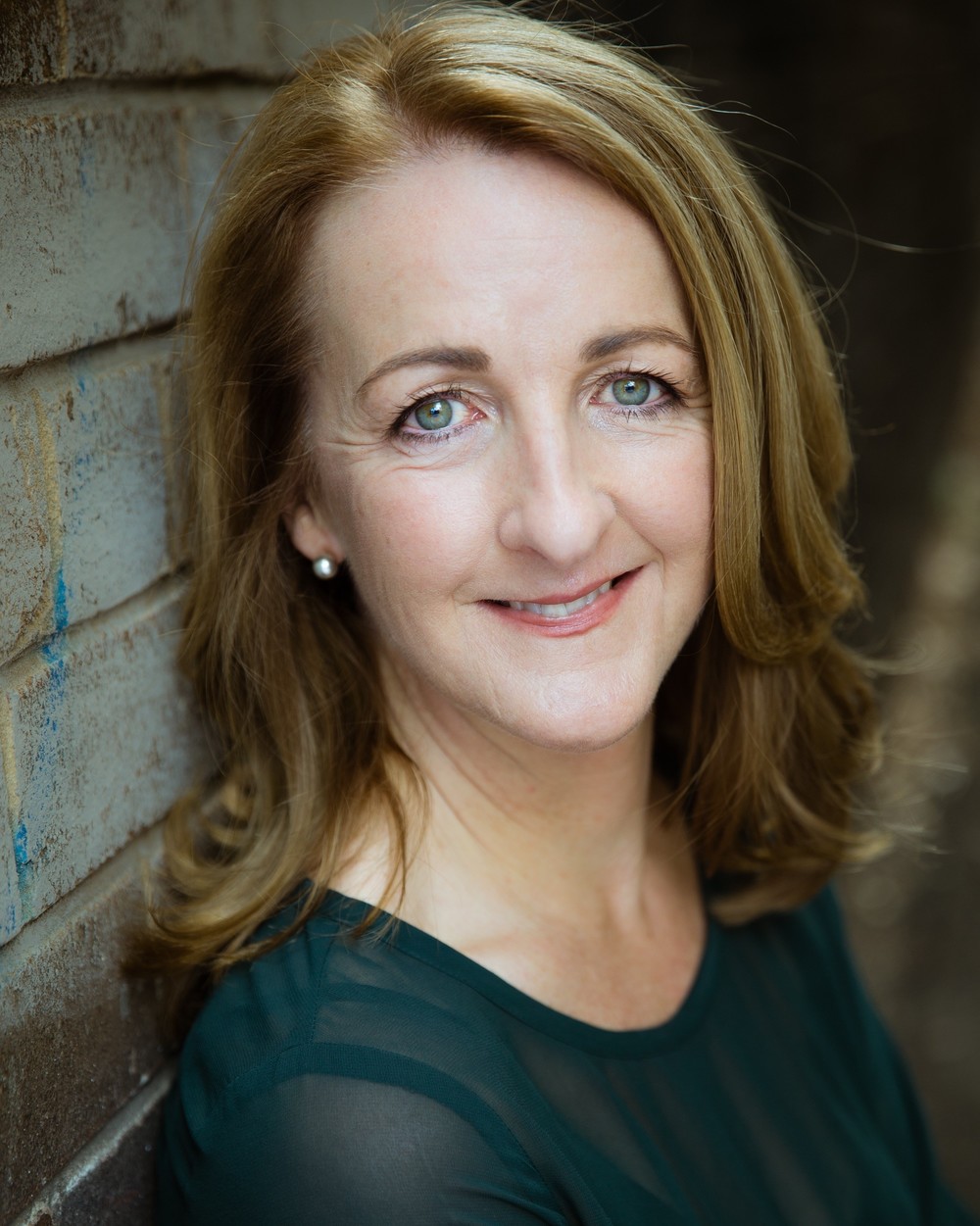 When I first met my heroine Peggy Smart ­– or at least the ceramic sculpture that inspired the character – she was ready for a swim. Oblivious to the tendrils of grey hair escaping from her cap and the cheese-wiring elastic of her bathing costume, there was an unmistakable twinkle in her eye.

I had a vision of my grandmother standing at the bay window in her panty girdle, laughing and showing off her wonderful legs to the neighbours. My mother’s mother was a blue-rinsed bundle of fun who still wore high heels in her wheelchair. I dedicated The Single Ladies of Jacaranda Retirement Village to her and my always nattily-dressed grandfather, both wonderful role models for ageing.

Many years later when I became a GP, I was drawn to the stoic wit and wisdom of the elderly, and loved listening as they told their incredible life stories. During my regular visits to retirement villages and aged care facilities, I discovered many positive seniors full of vim and vigour, who were busy defying the conventions of ageing.

For some reason, women are judged more harshly than men if they don’t act their age. In ‘ageing gracefully’ older women are expected to be sober, respectable and very sensible. They must refrain from swearing or flirting, and keep their clothes on at all times, so as not to upset the young folk. Fiction invariably assigns older women the role of village busybody, evil stepmother or cookie-baking grandma.

I believe these stereotypes devalue women, who have to contend with both ageism and sexism. Susan Sontag described this “double standard of ageing” in which women are penalised more than men for simply getting old. She also pointed out that by trying to defy ageing rather than embracing it, women are inadvertently reinforcing this double standard.

The multi-billion dollar anti-ageing industry – the so-called ‘fight’ against ageing – is testament to the pressure women feel to resist nature. Quite unfairly, society expects women to stay looking youthful for as long as possible and then conveniently disappear. Many women will recognise the invisibility that comes as a free gift-with-purchase at menopause, or feel peer pressured into wear beige once they retire.

Luckily times are changing and an increasing number of women like style icon Iris Apfel, now in her nineties, refuse to accept the dress code. Indeed, women often find the post-childrearing years quite liberating, as their biological clocks fast-forward to Happy Hour. Although ageing undoubtedly comes with its fair share of challenges, women often discover a more authentic version of themselves later in life. I wonder if that’s why it’s called ‘growing’ older. Far from being what the French might discreetly call ‘women of a certain age’, I prefer the term ‘women in their prime’.

There are countless older women who embrace this exciting new phase by studying, travelling, jumping out of aeroplanes or taking scandalously young lovers. For the record, I’m terrified of heights and married my toy-boy several years ago, so my own new chapter involved writing a novel, something I was too timid and self-conscious to do when I was younger.

In Peggy Smart I wanted to create a relatable character who would dispel the out-dated myths and stereotypes of ageing. Bette Davis once said, “Old age ain’t no place for sissies”, and for that reason I made the conscious decision not to shy away from the frustrations of an ageing body (and bladder). I wanted to give readers of all ages the opportunity to walk in the shoes of a realistic older woman, seborrhoeic warts and all.

With a little help from her friends (and Harvey’s Bristol Cream) Peggy calls out ageism and ultimately reassures us that age is no barrier to having fun, trying new things or even falling in love. She discovers that there is nothing shameful about ageing; that old age is a privilege, even something to be proud of. What’s more, studies from around the world have shown that having a positive outlook on ageing can halve a person’s risk of developing Alzheimer’s disease. And when it comes to attitudes about old age, optimists tend to live longer than pessimists. Ironically, worrying about ageing can actually make us age faster.

Ladies, single or otherwise, it’s time for us to put on our big-girl pants (the kind that come in packs of three) and embrace ageing in all its glory. Gracefully or disgracefully, in tummy-control briefs or a G-string, it’s a woman’s choice as to how she ages. As I hope Peggy, Angie and the other residents of Jacaranda Retirement Village demonstrate, getting older is rather like the weather: it can be forecasted but not controlled. When it comes to old age, it’s best to be prepared and carry an umbrella, but go ahead with the picnic regardless. 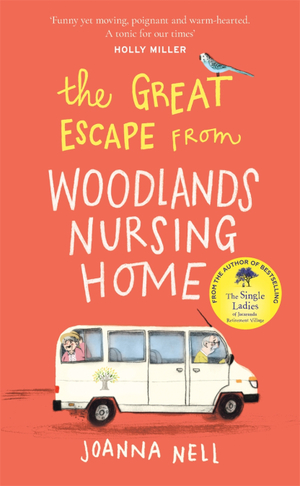 Joanna Nell’s latest book, The Great Escape From Woodlands Day Nursery, is published in hardback by Hodder & Stoughton on 7 January 2021. The Single Ladies of Jacaranda Retirement Village and The Last Voyage of Mrs Henry Parker are both available to buy and to borrow from your library now.