*Buy this book from Bookshop.org or hive.co.uk to support The Reading Agency and local bookshops at no additional cost to you.

Graeme Macrae Burnet offers a dazzlingly inventive – and often wickedly humorous – meditation on the nature of sanity, identity and truth itself.

‘I have decided to write down everything that happens, because I feel, I suppose, I may be putting myself in danger.’

London, 1965. An unworldly young woman believes that a charismatic psychotherapist, Collins Braithwaite, has driven her sister to suicide. Intent on confirming her suspicions, she assumes a false identity and presents herself to him as a client, recording her experiences in a series of notebooks. But she soon finds herself drawn into a world in which she can no longer be certain of anything. Even her own character… 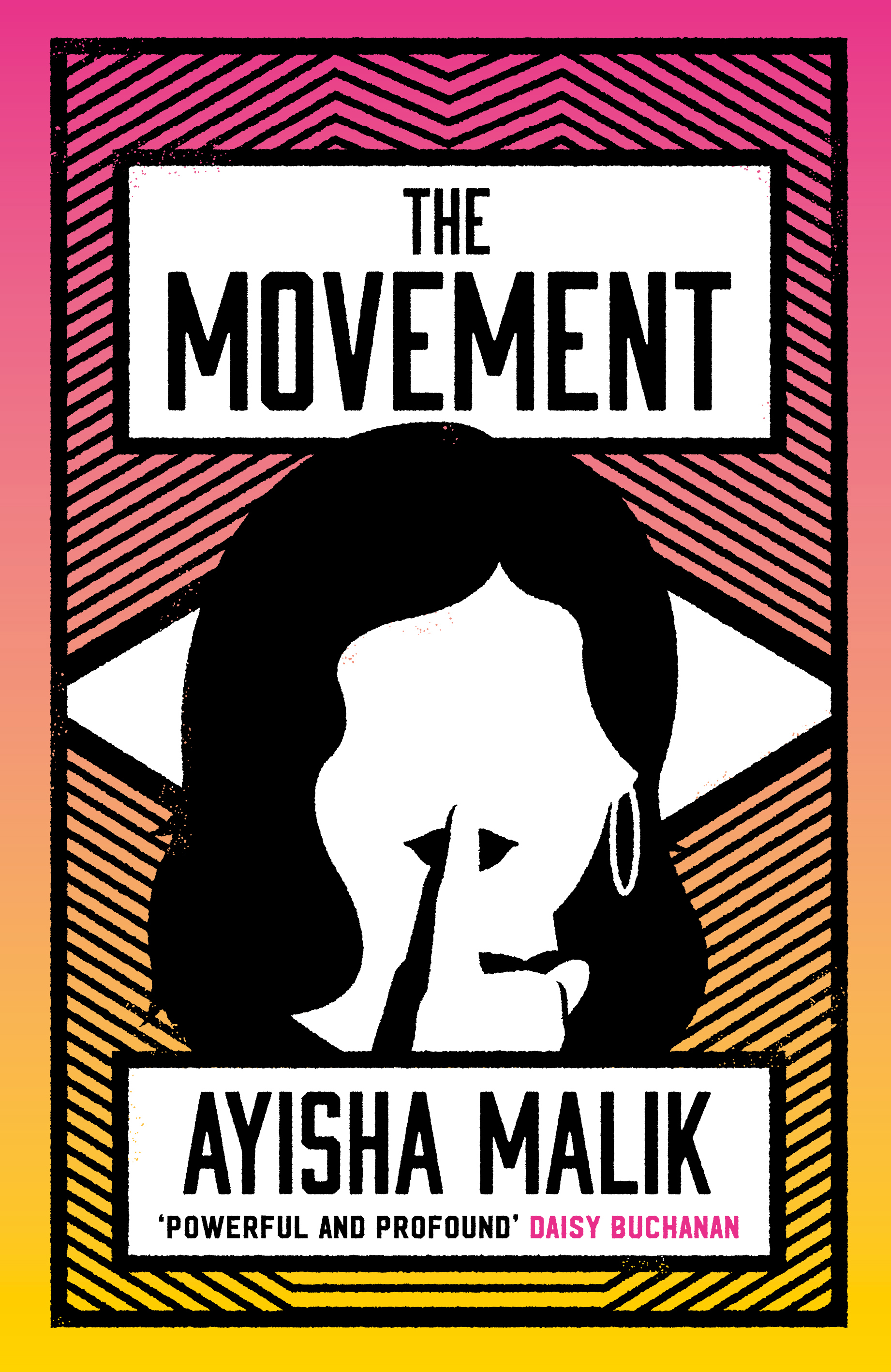