They were the most famous sisters in China. As the country battled through a hundred years of wars, revolutions and seismic transformations, the three Soong sisters from Shanghai were at the centre of power, and each of them left an indelible mark on history.

Red Sister, Ching-ling, married the ‘Father of China’, Sun Yat-sen, and rose to be Mao’s vice-chair.

Big Sister, Ei-ling, became Chiang’s unofficial main adviser – and made herself one of China’s richest women.

They showed great courage and experienced passionate love, as well as despair and heartbreak.

They remained close emotionally, even when they embraced opposing political camps and Ching-ling dedicated herself to destroying her two sisters’ worlds. Big Sister, Little Sister, Red Sister is a gripping story of love, war, intrigue, bravery, glamour and betrayal, which takes us on a sweeping journey from Canton to Hawaii to New York, from exiles’ quarters in Japan and Berlin to secret meeting rooms in Moscow, and from the compounds of the Communist elite in Beijing to the corridors of power in democratic Taiwan.

In a group biography that is by turns intimate and epic, Jung Chang reveals the lives of three extraordinary women who helped shape twentieth-century China. 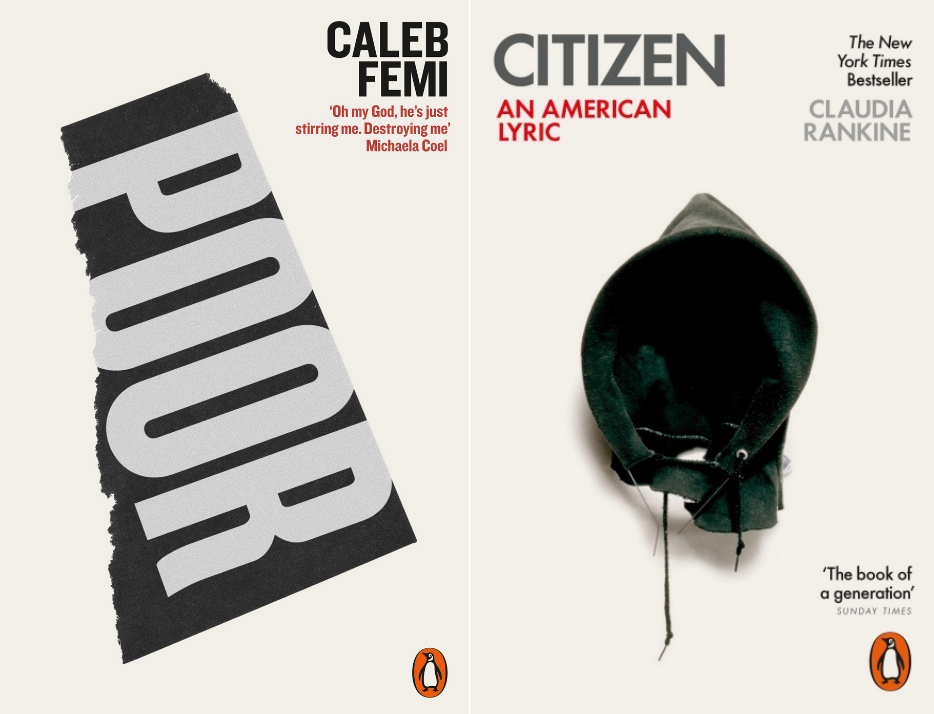 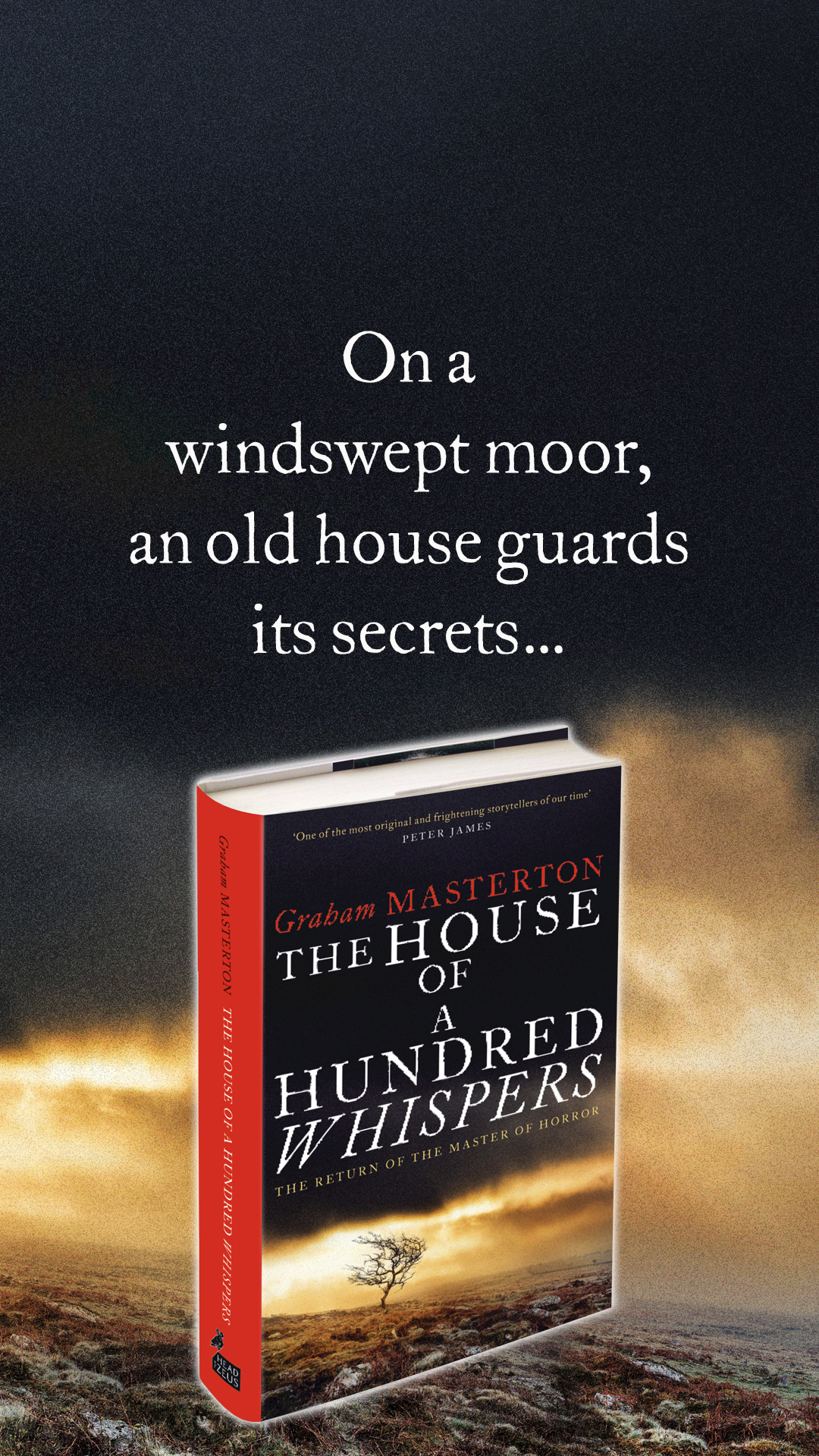 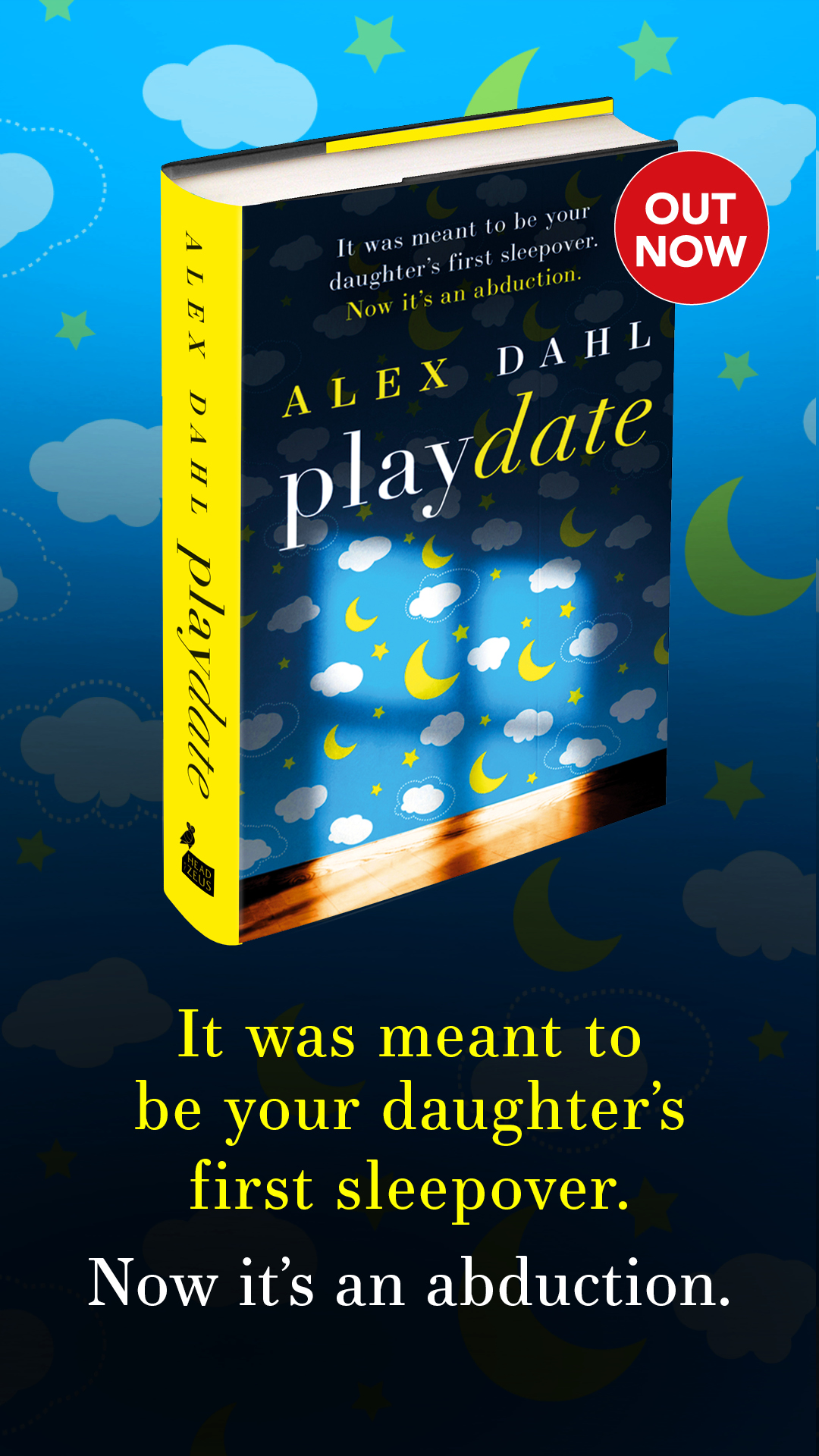