Home / The noticeboard THE LAST SURVIVOR / 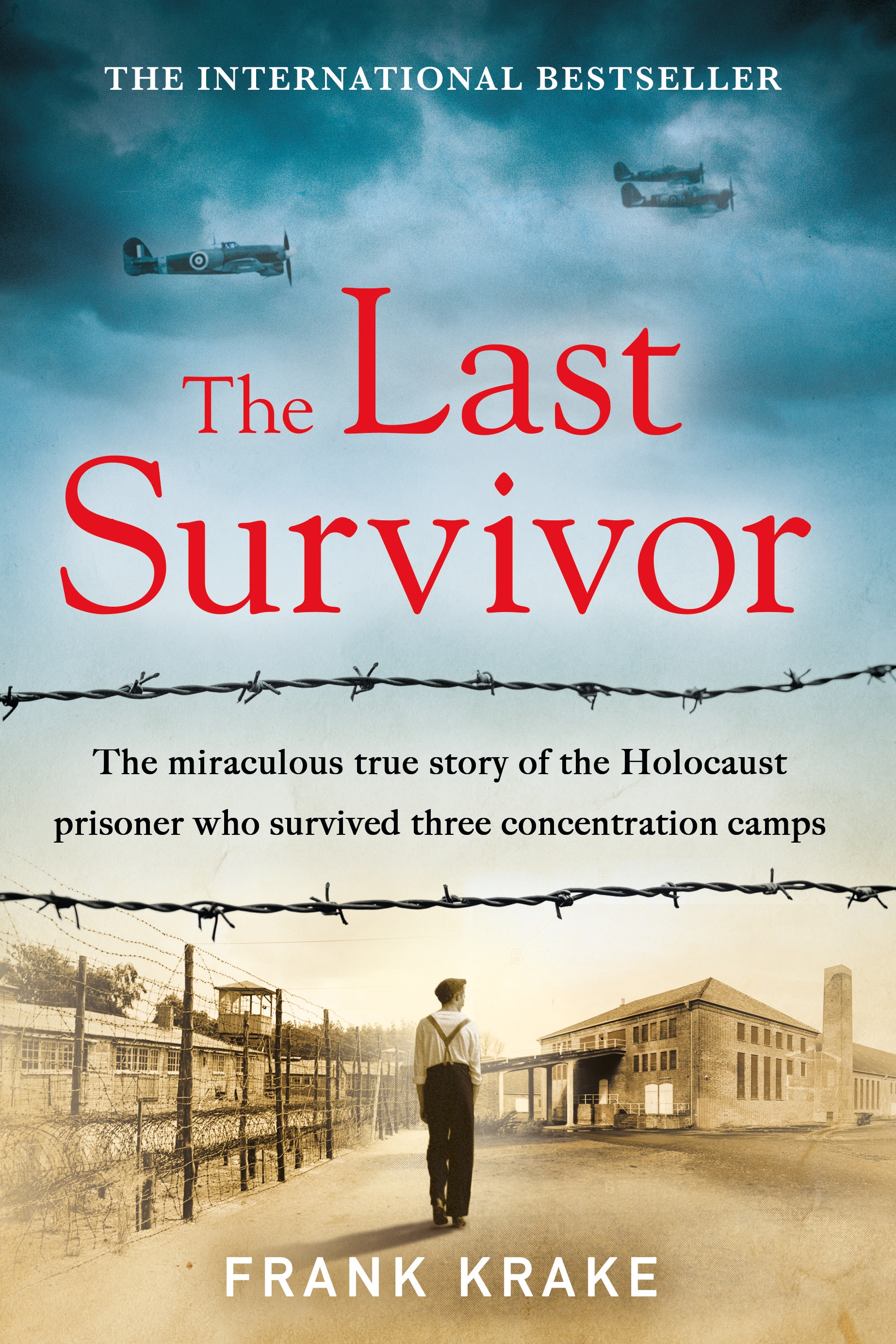 ‘This is an extraordinary biography. A gripping narrative that opens as derring-do wartime escape drama rapidly turns into a horror story about man’s inhumanity to man…Important and unforgettable’ Jonathan Dimbleby, bestselling author

Perfect for readers of Last Stop Auschwitz, The Volunteer and The Tattooist of Auschwitz.

The awe-inspiring and gripping true story of the young man who survived not one, but three concentration camps, only – in the final days of the war – to be bombed while aboard a Nazi prison boat.

Stowed away on top of a train, twenty-year-old Wim Aloserij escapes the obligatory work camps in Nazi-ruled Germany in 1943. The young man from Amsterdam then goes into hiding on a farm – sleeping for months in a wooden chest hidden underground. But it’s not to last.

In the cover of night, Wim is captured during a raid and transported to the infamous Gestapo prison in Amsterdam. There, his life changes forever as he is thrown into the nightmare of the Holocaust and transported to Camp Amersfoort – the first of three concentration camps he must endure.

Drawing on the lessons he learned as a child as the victim of an alcoholic and abusive father, Wim is forced to adapt quickly and urgently to his hellish surroundings. However, it is with the end of the war in sight, that Wim must draw on every last strength he has when he finds himself caught in the very centre of Allied-Nazi crossfire.

At the age of 94, Wim finally felt ready to tell his incredible story, which he kept secret for most of his life. A true story of bravery, courage and resilience, The Last Survivor is a compelling, life-affirming read that will make you gasp but also leave you amazed by one young man’s determination – against the odds – to survive.