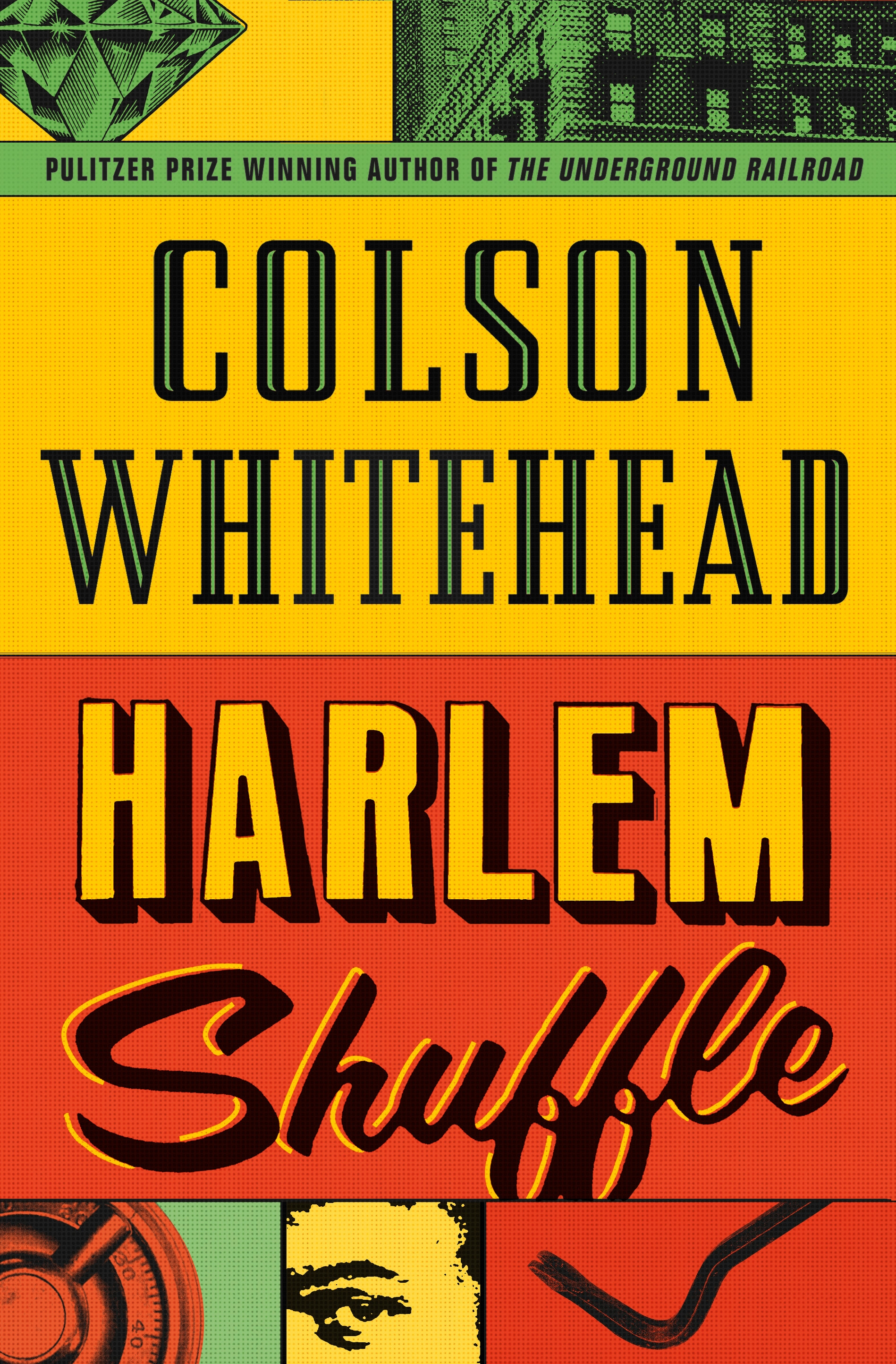 Harlem Shuffle, the brilliant new novel from Pulitzer Prize-winning author Colson Whitehead, has been chosen for the Radio 2 Book Club with Steve Wright. Colson will be on the show on Wednesday 8 September.

To apply, please log in and fill in your details below before Friday 17 September.

Colson Whitehead is a multi-award winning and bestselling author whose works include The Nickel Boys, The Underground Railroad, The Noble Hustle, Zone One, Sag Harbor, The Intuitionist, John Henry Days, Apex Hides the Hurt and a collection of essays, The Colossus of New York. He is one of only four novelists to win the Pulitzer Prize for Fiction twice and is a recipient of MacArthur and Guggenheim fellowships. For The Underground Railroad, Whitehead won the National Book Award, the Pulitzer Prize for Fiction, the Arthur C. Clarke Award for Fiction, the Andrew Carnegie Medal for Excellence and was longlisted for the Booker Prize. He was awarded the Pulitzer Prize for a second time for The Nickel Boys, which also won the George Orwell Prize for Political Fiction and The Kirkus Prize.

The Underground Railroad has been adapted as an Amazon Prime TV series, produced and directed by the Academy Award winning director Barry Jenkins, and was broadcast in 2021. He lives with his family in New York City.