Home / The noticeboard / Have authors Ruth Ware and ... 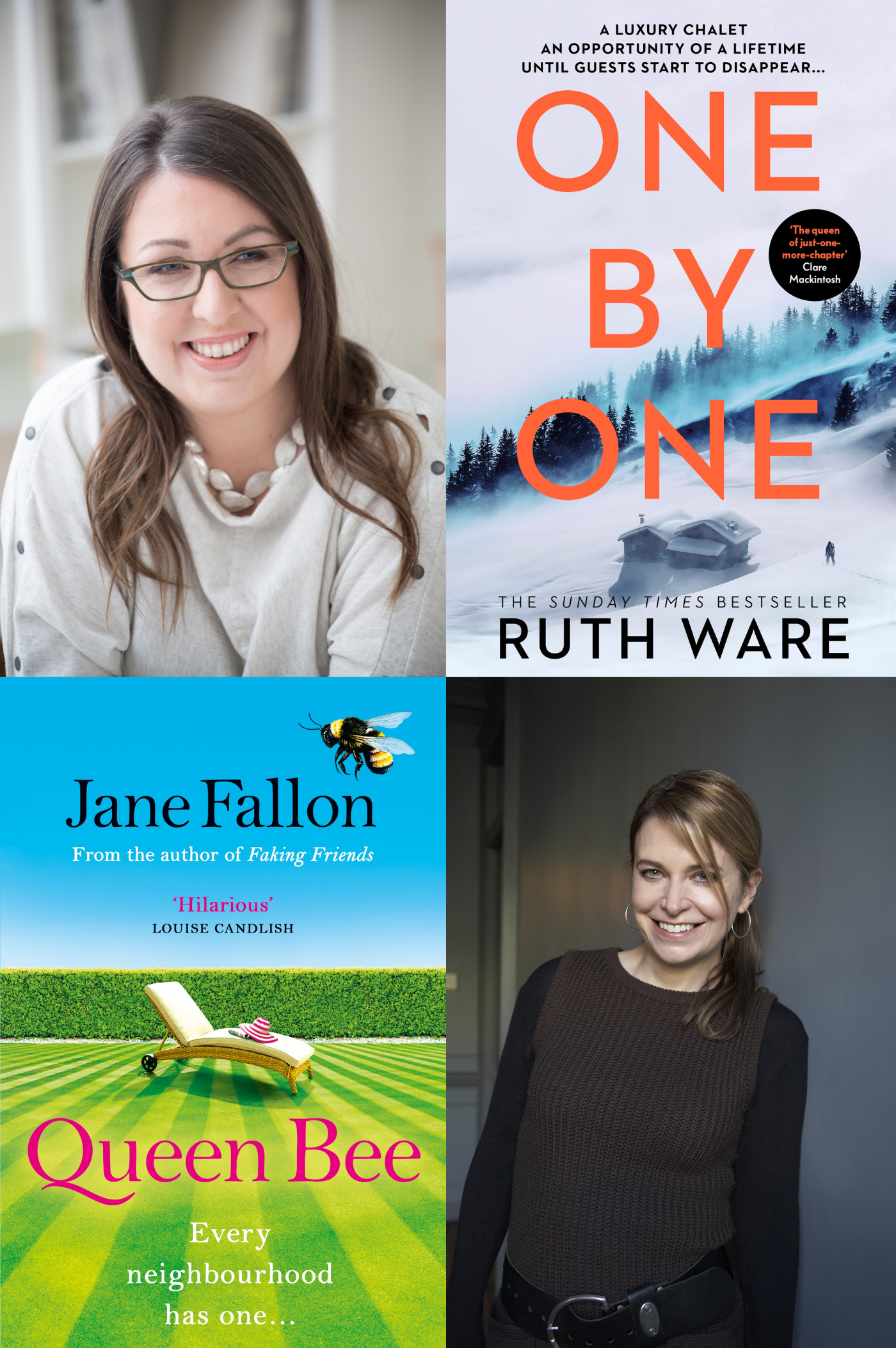 Penguin Random House would love to partner with a library to host an online event with bestselling writers Ruth Ware and Jane Fallon on either Monday 23 November, Tuesday 24 November or Thursday 26 November.

The publisher is looking to work with a library with experience of hosting successful online events. The library would be expected to host the event via their own online platform (e.g. Zoom or Facebook live) and would be encouraged to also chair the discussion. The library will also be expected to publicise the event via its online channels and networks to build public interest. The successful library will also have publicity support from Penguin Random House, Vintage, the authors and The Reading Agency in the lead up to the event. Please see the survey linked below for further details.

Ruth Ware is an international number one bestseller. Her thrillers In a Dark, Dark Wood, The Woman in Cabin 10, The Lying Game, The Death of Mrs Westaway and The Turn of the Key have appeared on bestseller lists around the world, including the Sunday Times and New York Times. Her books have been optioned for TV and film and she is published in more than 40 languages. Ruth has been hailed ‘the queen of creepy crime’ (Metro) and ‘the true heir to Christie’s crown’ (Erin Kelly). One by One is her brilliantly gripping thriller which finds a group of colleagues trapped by snow in their chalet in the French Alps, with deadly consequences.

Jane Fallon is the multi-award-winning television producer behind shows such as This Life, Teachers and 20 Things to Do Before You’re 30. Her Sunday Times bestselling books have sold over a million copies in the UK. Jane would discuss her latest novel, Queen Bee, set in The Close – a beautiful street of mansions, where gorgeous Stella is the indisputable Queen Bee. It is here that Laura, seeking peace and privacy after her marriage falls apart, rents a tiny studio. Unfortunately, her arrival upsets suspicious Stella – who fears Laura has designs on her fiancé, Al. When Laura stumbles on the big secret Al is hiding, suddenly Stella’s perfectly controlled world, and Laura’s future, are threatened. Taking a chance on beating Al at his own twisted game, these two former strangers are fast becoming friends. But has Laura forgotten that revenge always comes with a sting in the tail?

How to take part

To pitch for your library or library authority to host this online event this November, please complete the survey below by midnight on Tuesday 3 November, including as much detail as possible.