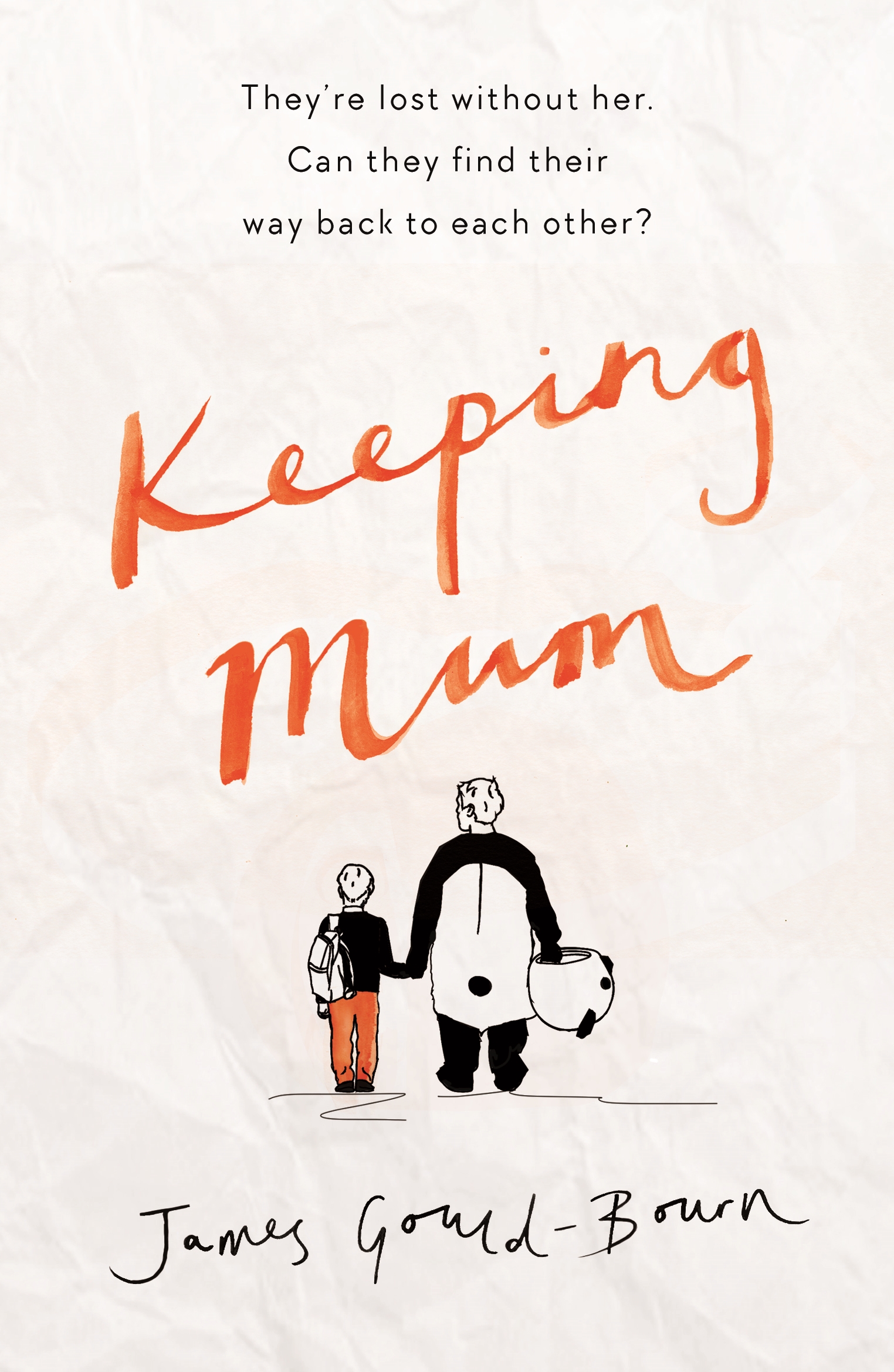 A laugh-out-loud funny, emotionally charged and ultimately uplifting book about a man trying to reconnect with his son after they’ve both lost the woman they loved.

ABOUT THE BOOK
Danny Malooley’s life is falling apart.

He’s a single parent with an eleven-year-old son, Will, who hasn’t spoken since the death of his mother fourteen months ago. He’s being pursued by a dodgy landlord for unpaid rent and he’s just lost his job. Struggling to find work, and desperate for money, Danny decides to do what anyone in his position would do.

He becomes a dancing panda.

After seeing street performers in his local park raking it in, he spends his last fiver on a costume… but the humiliation is worth it when Will finally speaks to him for the first time since his mother’s death. The problem is Will doesn’t know that the panda is in fact his father, and Danny doesn’t want to reveal his true identity in case Will stops talking again.

We have the chance for you to win a set of 10 copies for your reading group, either hard copies or digitally based on your preference.