Home / The noticeboard / The Lady Of The Ravens by J...

The Lady Of The Ravens by Joanna Hickson 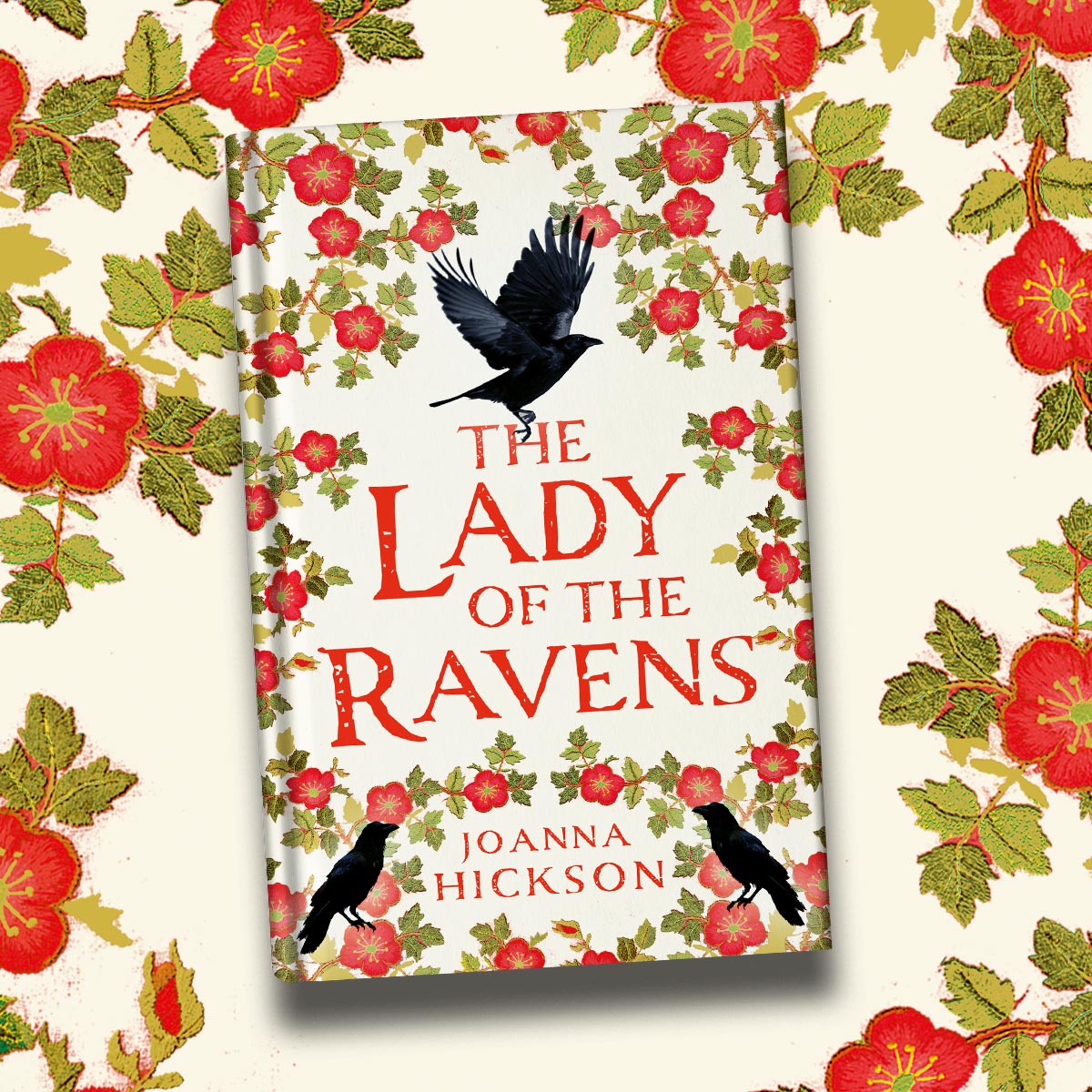 We are giving 5 lucky reading groups the chance to win 10 hardback copies of The Lady of the Ravens to read and review.

We hugely appreciate you posting your reviews on Amazon, Lovereading, Goodreads or any other retailer/reading sites. You can also tweet us @HarperFiction or @TheBookRetreat using #LadyOfTheRavens and tag the author @joannahickson.

Two women, two very different destinies, drawn together in the shadow of the Tower of London:

Elizabeth of York, her life already tainted by dishonour and tragedy, now queen to the first Tudor king, Henry the VII.

Joan Vaux, servant of the court, straining against marriage and motherhood and privy to the deepest and darkest secrets of her queen. Like the ravens, Joan must use her eyes and her senses, as conspiracy whispers through the dark corridors of the Tower.

Through Joan’s eyes, The Lady of the Ravens inhabits the squalid streets of Tudor London, the imposing walls of its most fearsome fortress and the glamorous court of a kingdom in crisis.