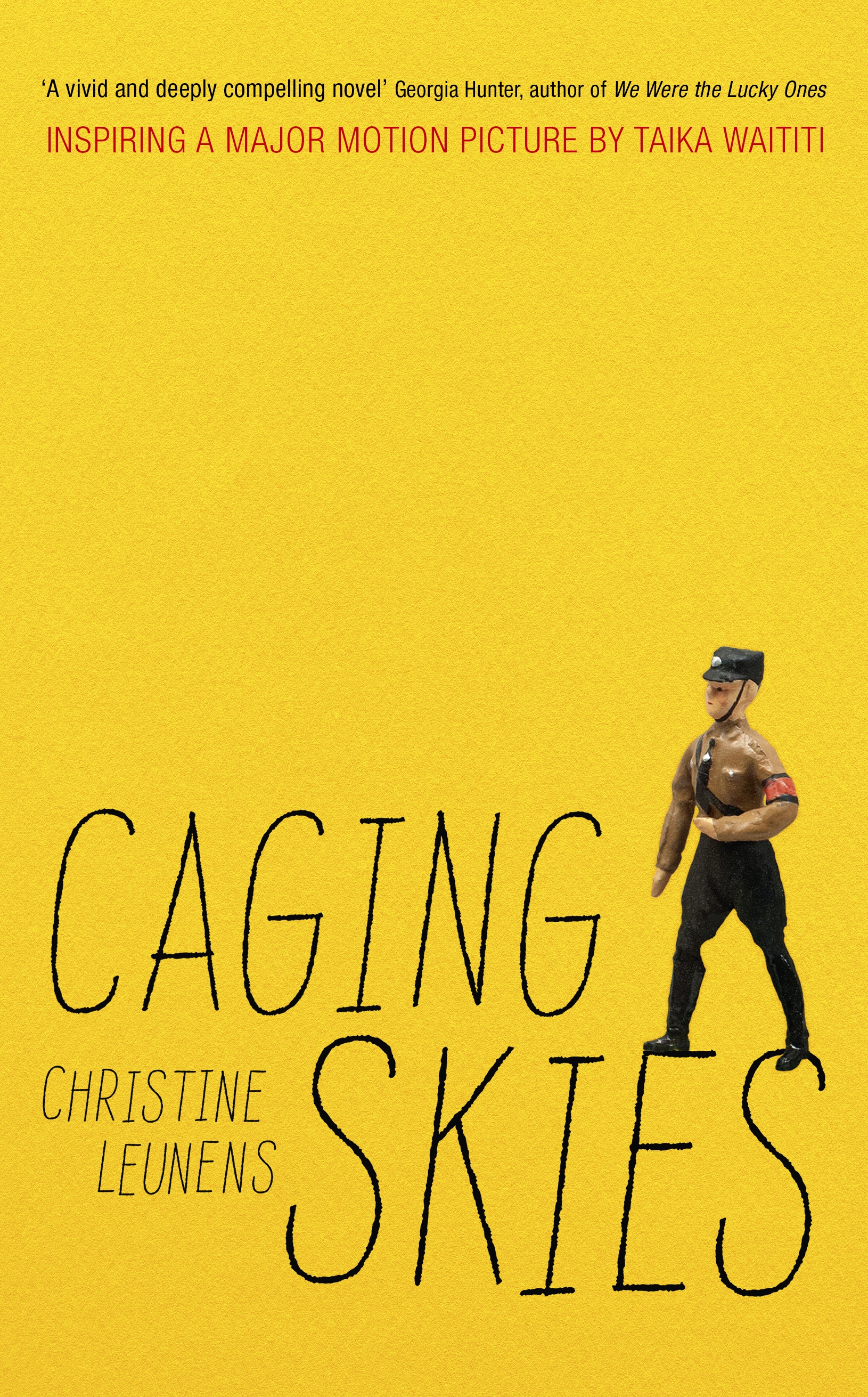 THE INSPIRATION FOR THE MAJOR MOTION PICTURE ‘JOJO RABBIT’!

Wouldn’t it be great to grab yourself a copy of the very thought provoking novel Caging Skies? Well, you can! Here, at John Murray Press, we’re offering ten incredibly lucky reading groups the chance of obtaining ten copies of this incredibly engaging novel by Christine Leunens.

This extraordinary novel is seen through the eyes of Johannes, an avid member of the Hitler Youth in the 1940s. After he is severely injured in a raid, he discovers his parents are hiding a Jewish girl called Elsa behind a false wall in their large house in Vienna.

His initial horror turns to interest, then love and obsession. After the disappearance of his parents, Johannes finds he is the only one aware of Elsa’s existence in the house, the only one responsible for her survival. Both manipulating and manipulated, Johannes dreads the end of the war: with it will come the prospect of losing Elsa and their relationship, which ranges through passion and obsession, dependence and indifference, love and hate.

This gripping, masterful work examines truth and lies at both political and personal levels, laying bare the darkest corners of the human soul.

A vivid and deeply compelling novel, Caging Skies is an existential battle of moral and ethical extremes. Christine Leunens is an adept and eloquent storyteller – Georgia Hunter, New York Times bestselling author of We Were the Lucky Ones

We, of course, love seeing a bit of social media buzz around our feeds and would be delighted if you would tweet @johnmurrays and tag us on instagram at @johnmurrays with your thoughts and pictures of your copies!