Home / The noticeboard / The Huntress by Kate Quinn

The Huntress by Kate Quinn 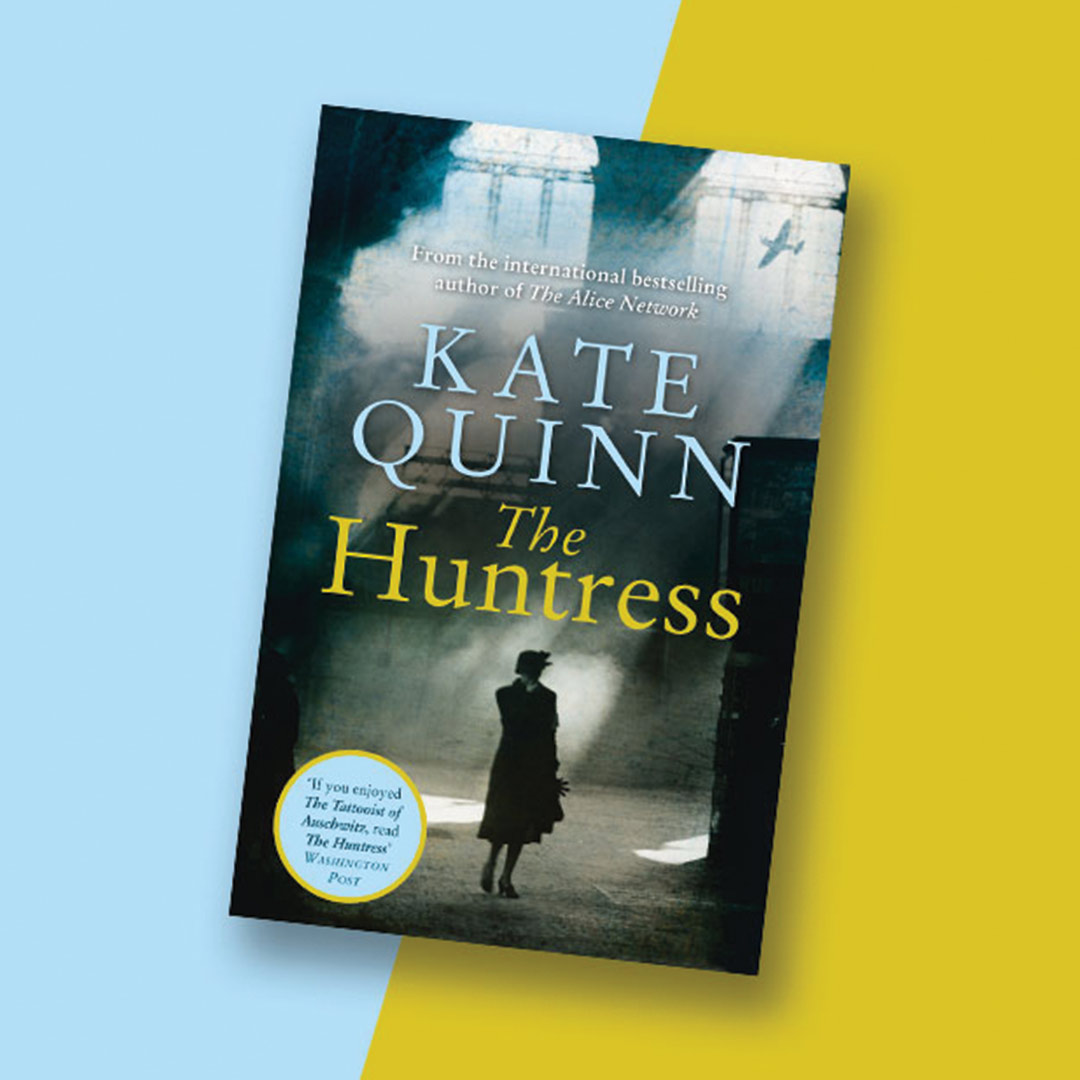 We have 10 copies of the sweeping new novel from the New York Times bestselling author Kate Quinn to give away to 5 reading groups.

Shining a light on a shadowy corner of history, The Huntress is an epic, sweeping WWII novel from the New York Times bestselling author of The Alice Network.

We’d love to hear what you think of this wonderful novel, and we hugely appreciate you posting your reviews on Amazon, Lovereading, Goodreads or any other retailer/reading sites. You can also tweet us @HarperFiction or @TheBookRetreat using
#TheHuntress.

On the icy edge of Soviet Russia, bold and reckless Nina Markova joins the infamous Night Witches – an all-female bomber regiment. But when she is downed behind enemy lines, Nina must use all her wits to survive her encounter with a lethal Nazi murderess known as the Huntress.

British war correspondent Ian Graham abandons journalism to become a Nazi hunter, yet one target eludes him: the Huntress. And Nina Markova is the only witness to escape her alive.

In post-war Boston, seventeen-year-old Jordan McBride is increasingly disquieted by the soft-spoken German widow who becomes her new stepmother. Delving into her past, Jordan slowly realizes that a Nazi killer may be hiding in plain sight.