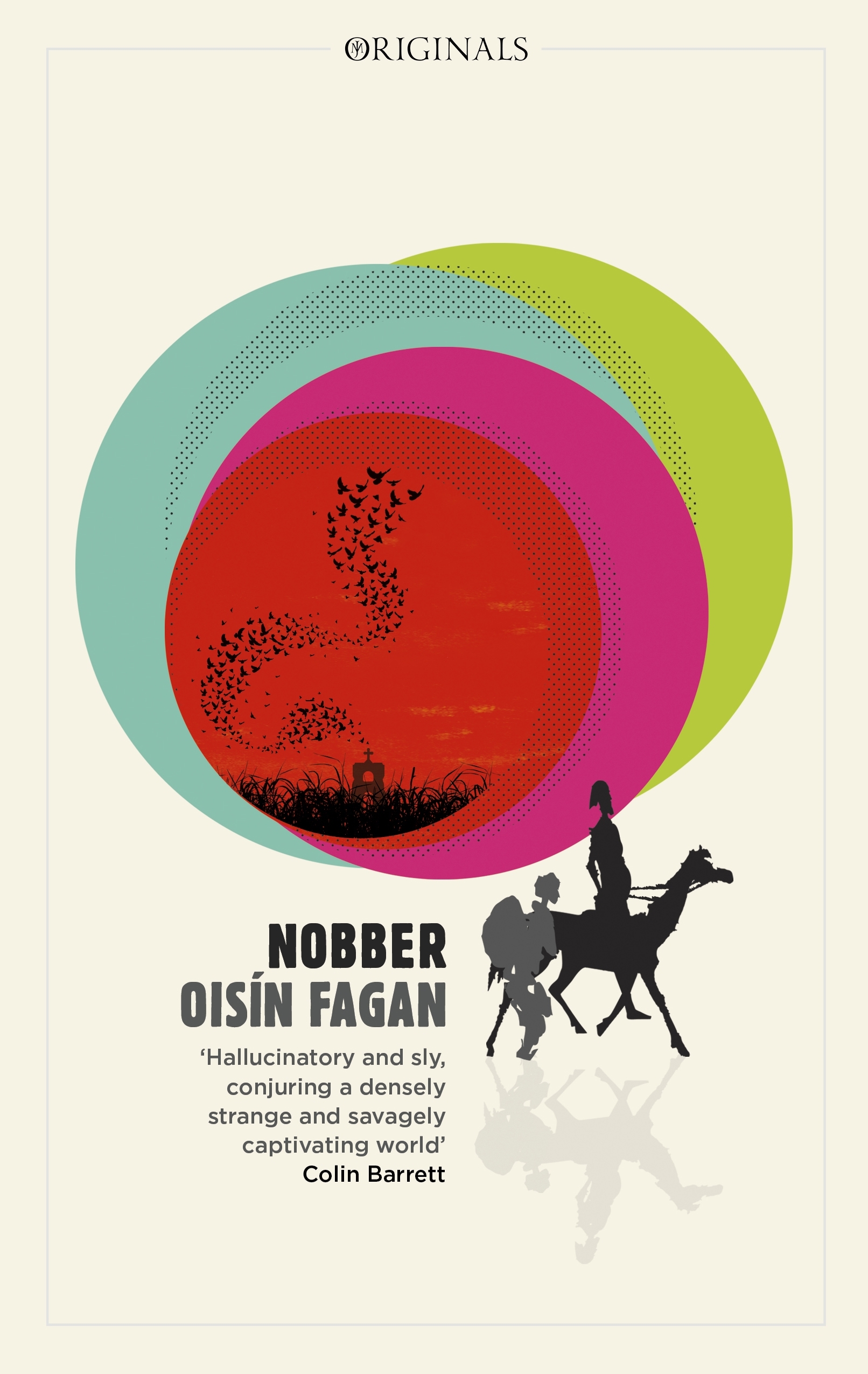 Ready for your next Irish reading group fix? John Murray Originals is offering 9 sets of 10 copies for the first reading group requests that come through before 21 November!

An ambitious noble and his three serving men travel through the Irish countryside in the stifling summer of 1348, using the advantage of the plague which has collapsed society to buy up large swathes of property and land. They come upon Nobber, a tiny town, whose only living habitants seem to be an egotistical bureaucrat, his volatile wife, a naked blacksmith, and a beautiful Gaelic hostage. Meanwhile, a band of marauding Gaels are roaming around, using the confusion of the sickness to pillage and reclaim lands that once belonged to them.

As these groups converge upon the town, the habitants, who up until this point have been under strict curfew, begin to stir from their dwellings, demanding answers from the intruders. A deadly stand-off emerges from which no one will escape unscathed.

We love seeing a bit of social noise as well so don’t forget to tweet @johnmurrays and tag us on instagram at @johnmurrays with your thoughts and pictures of your copies!