Home / The noticeboard / The Long Call by Ann Cleeves

The Long Call by Ann Cleeves 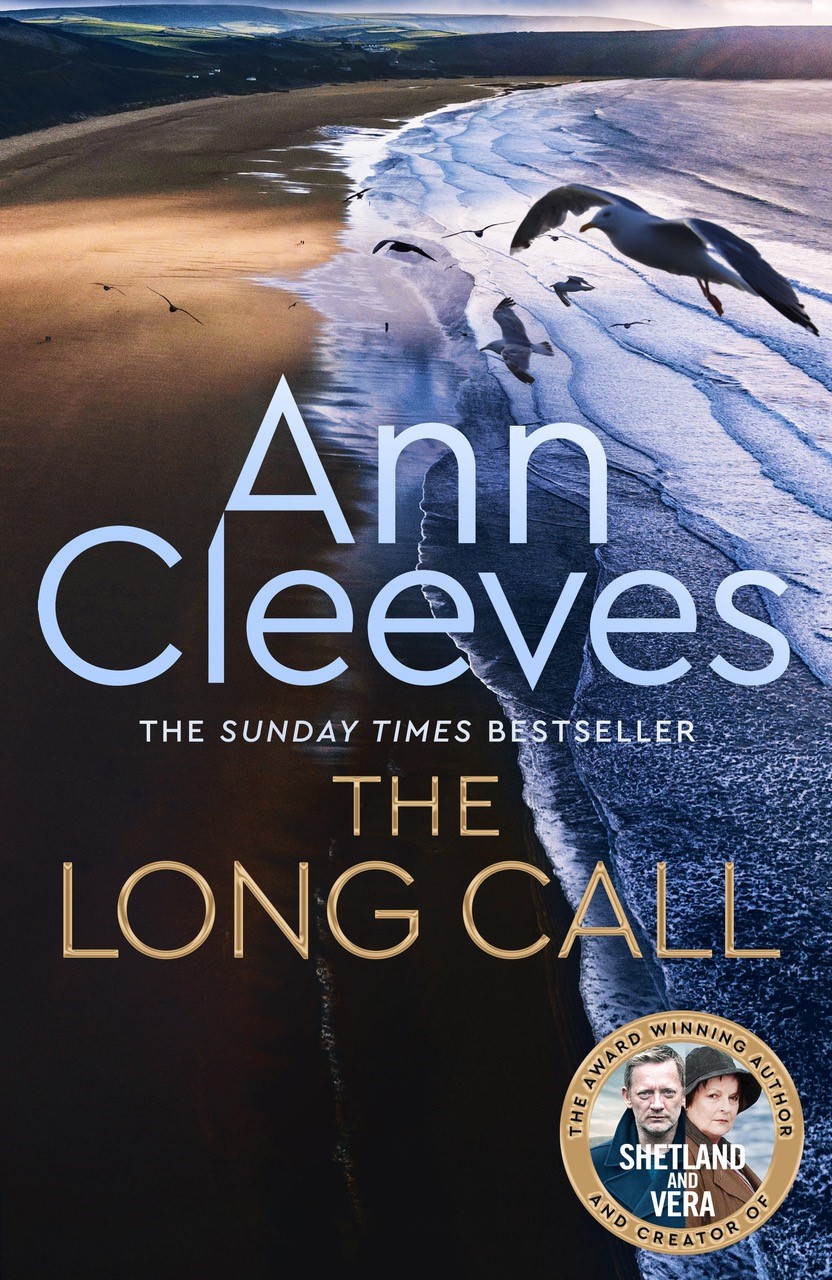 Pan Macmillan is offering reading groups the opportunity to read and review the captivating first novel in a brand new series from Ann Cleeves. The Long Call is not published until September so reading groups will receive early copies of the book.

More about the book

In North Devon, where the rivers Taw and Torridge converge and run into the sea, Detective Matthew Venn stands alone outside the church as his father’s funeral takes place within. The day Matthew turned his back on the strict evangelical community in which he grew up, he lost his family too.

Now he’s back, not just to mourn his father at a distance, but to take charge of his first major case in the Two Rivers region. A complex place not quite as idyllic as tourists suppose.

A body has been found on the beach near to Matthew’s new home: a man with the tattoo of an albatross on his neck, stabbed to death.

Finding the killer is Venn’s only focus, and his team’s investigation will take him straight back into the community he left behind, and the deadly secrets that lurk there.