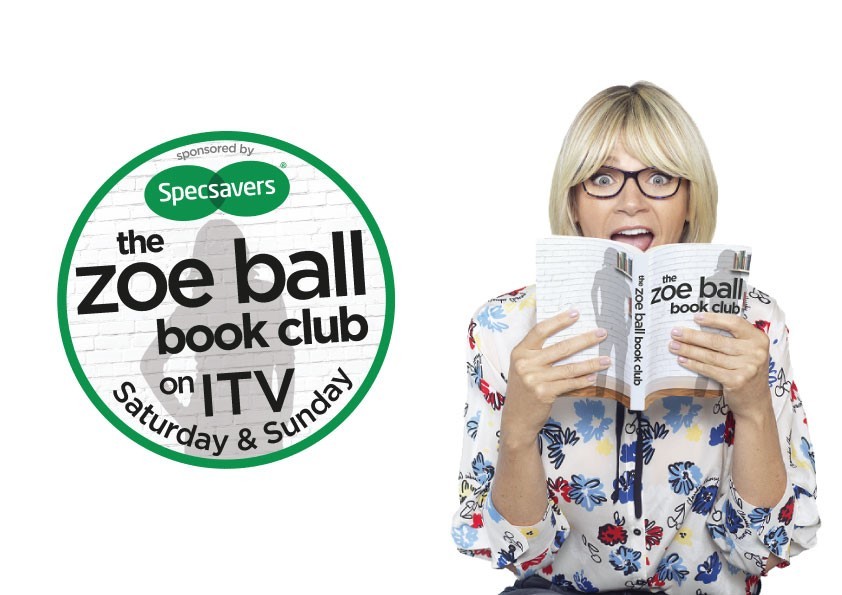 The Zoe Ball Book Club has just launched on ITV, and will be showing every Sunday morning throughout the summer to encourage the country to read more. Each week, Zoe is discussing a book with a celebrity guest, and inviting viewers to get involved on social media using @ZBoS or #ZBoS. There are 10 different books to cover the 10 weeks of the show, and we would love to know your thoughts on them! You can leave a review on our website with your thoughts on each book – positive or negative, we want to hear them!

You can catch up on the launch of the Book Club on the ITV website.

This is Going to Hurt by Adam Kay

Both hilarious and heartbreaking, Kay shows us the reality of being a junior doctor in the NHS – the endless days, the bodily fluids, the low pay, and the crucial life-or-death decisions doctors make every day.

The Summer of Impossible Things by Rowan Coleman

“If you could change the past, would you?”

A novel about family, courage, sacrifice and love in all its guises, Luna travels back in time to try and save her mother’s life, while possibly sacrificing her own.

22 year-old Kate thought she would never get over her heartbreak from having an affair with a married man. 17 years later, they meet again and have a choice: either they walk away from each other, or risk finding out what might have been…

Dark Pines by Will Dean

A story of murder and secrets in a forest near a remote Swedish town. Tuva Moodyson, a deaf reporter for the local paper is looking for her big break and covers the story, not knowing what she will uncover.

The Man I Think I Know by Mike Gayle

James and Danny form an unlikely and unexpected friendship in a story of life, second chances and daring to believe in better things.

A memoir with a difference – the story of one woman’s many near-death experiences, reflecting on her life and vulnerability.

The Silent Companions by Laura Purcell

A gripping ghost story as the newly widowed Elsie sees out her pregnancy at her late husband’s crumbling country estate, thinking that she only has her husband’s awkward cousin for company. However, behind the door of locked room, lies a painted wooden figure that looks strangely like Elsie.

A life-or-death race against the clock, as three strangers’ lives overlap after an attempted assassination and chaos overthrowing the government. A political thriller that will keep you hooked until the end.

The Sealwoman’s Gift by Sally Magnusson

A story of abduction and slavery in 17th century Iceland and Algeria, where although the facts are acknowledged, little is known about what happened to the women and children. The stories in her head keep Ásta – the Icelandic pastor’s wife recently enslaved – alive, protecting her mind and keeping her happy.

A Necessary Evil by Abir Mukherjee

In 1920s India, following the assassination of the Maharajah’s son, Captain Sam Wyndham gets caught up in the mystery to find his murderer, whilst grappling with Indian politics, religion and traditions.

Leave a review of any of the books on the Reading Groups for Everyone website.

Find out more about the Zoe Ball Book Club. 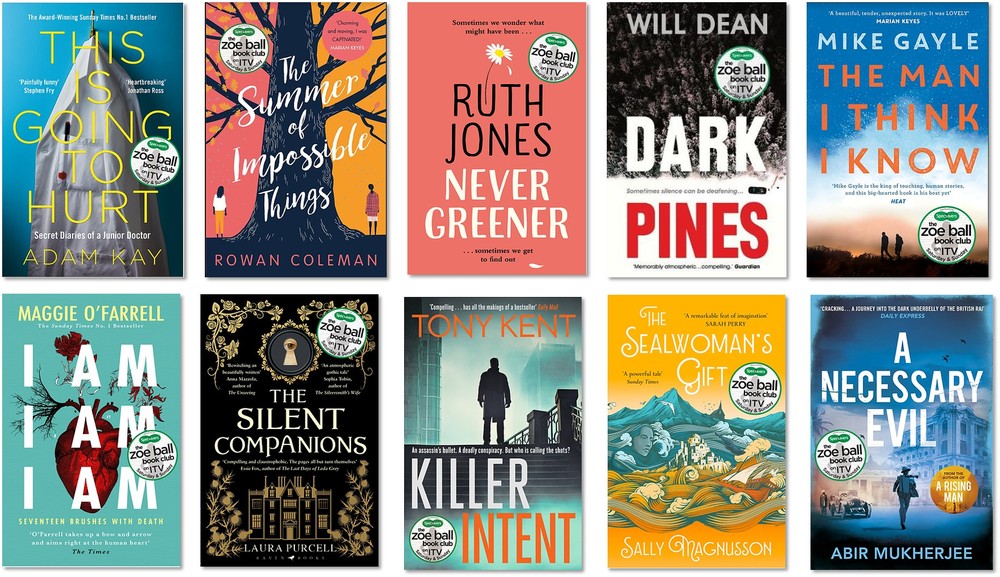