Announcing the Women's Prize for Fiction longlist for 2018 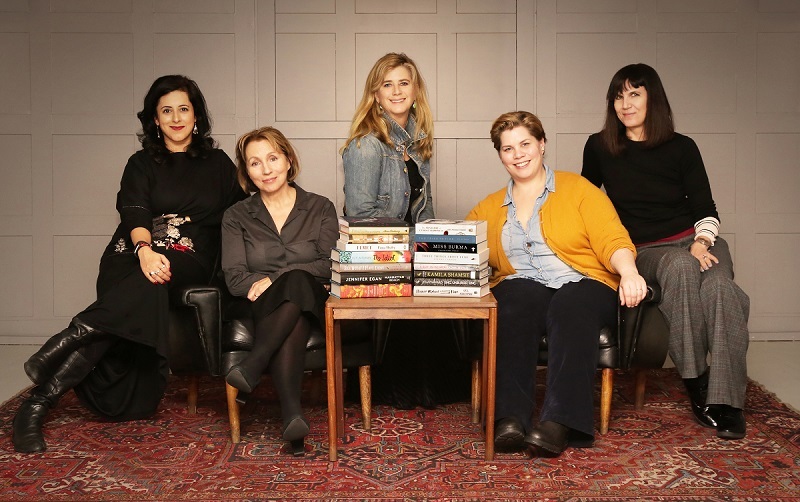 The Women’s Prize for Fiction today (Thursday 8 March) announced their 2018 longlist. The Prize celebrates excellence, originality and accessibility in writing by women in English from throughout the world. The announcement coincides with International Women’s Day 2018.

The judges for the 2018 Women’s Prize for Fiction are:

“The longlist came out of a Chequers style meeting where different views were accommodated and peace reigned, at least for now. What is striking about the list, apart from the wealth of talent, is that women writers refuse to be pigeon-holed. We have searing social realism, adventure, comedy, poetic truths, ingenious plots and unforgettable characters. Women of the world are a literary force to be reckoned with.”

This year’s longlist honours both new and well-established writers and a range of genres: the list features two previously longlisted authors and one previously shortlisted author. There are six first novels on the list.

Set up in 1996 to celebrate and promote international fiction by women throughout the world to the widest range of readers possible, the Women’s Prize for Fiction is awarded for the best full-length novel of the year written by a woman. Any woman writing in English – whatever her nationality, country of residence, age or subject matter – is eligible.

What do you think of the 2018 longlisted titles? Which have you read and do you think there are any books missing? Add your comments below, or click any title above to leave a review.