Win a copy of Red Joan on DVD 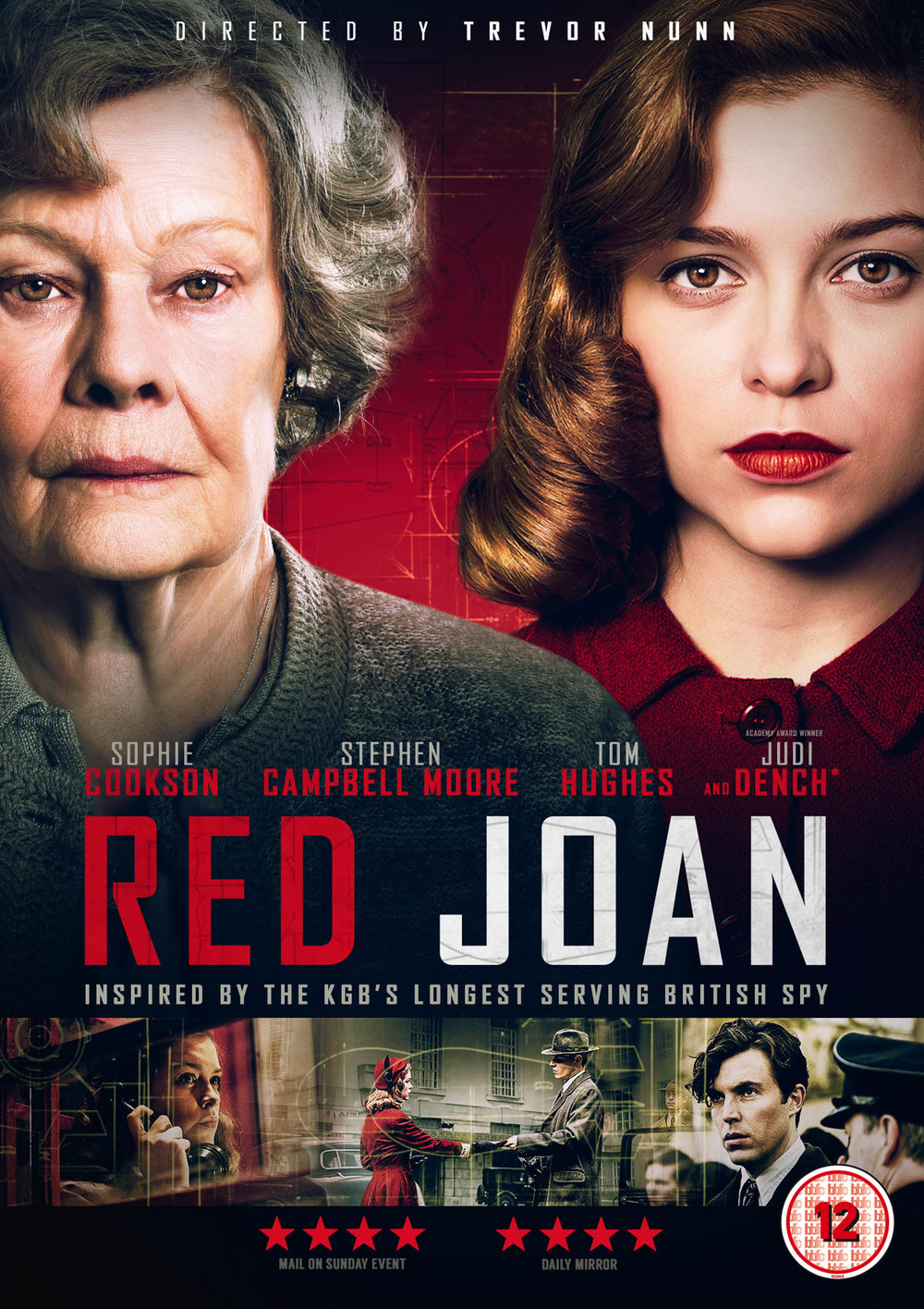 From Shakespeare in Love producer David Parfitt and directed by the acclaimed Trevor Nunn, Red Joan begins in the year 2000 and elderly Joan Stanley is living in contented retirement in suburbia. However, her tranquil life is soon disrupted when she’s arrested by MI5 and accused of providing intelligence to Communist Russia.

The fascinating story of Red Joan transports you back to 1938 where Young Joan is a Cambridge physics student who falls for impassioned communist Leo Galich and begins to see the world in a complex new light. As Joan begins work at a top-secret nuclear research facility during WWII, Joan starts to fear for a world armed with nuclear weapons and is confronted with an impossible question: what price would you pay for peace? In the midst of war, Joan finds herself at the crossroads as she must choose between betraying her country or betraying her beliefs.

Based on Jennie Rooney’s best-selling novel of the same name, Red Joan is set in two extremely different worlds and over three different time periods. The production portrays historical and stunning locations in Cambridge, which once was a home to passionate, idealistic young communists.

Watch the trailer below and answer the following question.
Q. What does Joan (played by Judi Dench) say she is fighting for?
Answer by email or post your answer on twitter using #RedJoan and tagging @ReadingAgency

Competition open to UK residents only. Deadline is 6 September.

The DVD is available to buy here.

We are also giving copies of the novel away to reading groups. Find out more and apply. We also have a reading group guide written by Jennie Rooney herself.