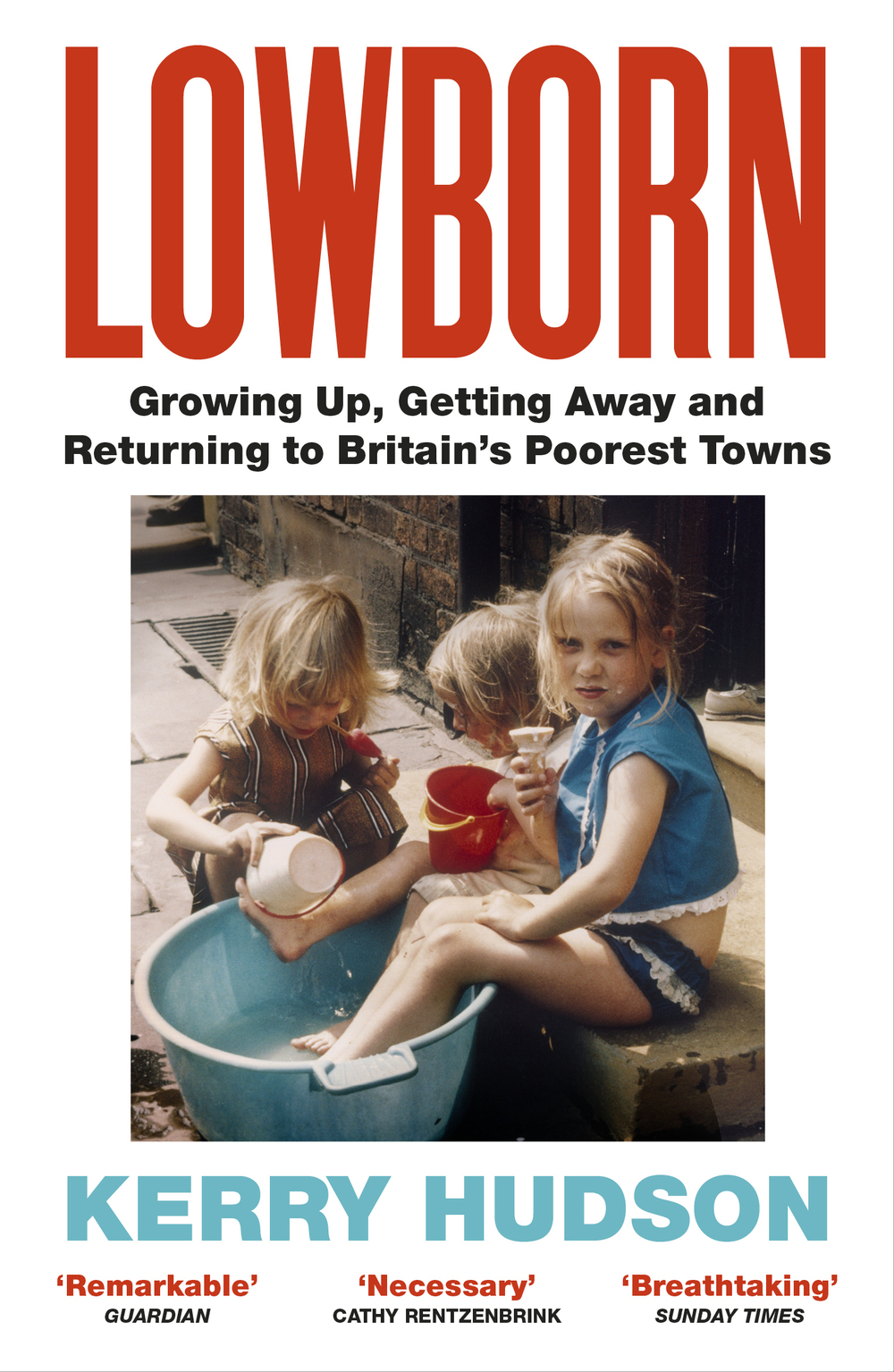 Activist and author Kerry Hudson shares why libraries are so close to her heart and must be protected at all costs. Read her moving piece and find out how to win 10 paperback copies of Lowborn, her powerful, personal agenda-changing exploration of poverty in today’s Britain, for your reading group.

The magic of libraries and why we must protect them

It’s the same instant calm each time I go through the doors. More immediate than a glass of white wine on an empty stomach, better than a Xanax. But it’s deeper than that, it’s a feeling of safety that settles softly inside me. I’m talking about walking into a library. My whole life, whatever has been happening, wherever I’ve been in the world, I’ve walked into a library and, at least for that moment, everything has been OK.

Part of writing Lowborn is exploring what factors enable a child with a background like mine to survive, perhaps even thrive, in adulthood. For me, one of the most essential factors was libraries. When I was little and we shared a room in B&Bs my single-parent mum, living on benefits, had somewhere warm, free and entertaining to take me. And when we suddenly moved to yet another new town with few possessions and no money, there was still always the comforting familiarity of a library, those books that were all my own for a full week.

In my early teens their role became even more vital: always the new girl with the weird accent and cheap, wrong clothes, I was bullied every single day of secondary school. I loved learning, I craved the approval and stable influence of my teachers but I spent lessons trying to ignore girls spraying Impulse all over me because I ‘stank of shit’ or stabbing pencils into my back. School was never what it should have been to me and home life, sometimes a sanctuary and sometimes a storm, was complicated too. But I could always go to the library. There, I was always welcome, I could hide behind a book, wait until the words weren’t blurred by tears, and take myself somewhere entirely different, where endings were usually happy and people behaved like you hoped they might.

I wasn’t a shy, studious bookworm though, far from it. In my late teens I slipped. I slipped out of school before taking GCSEs, towards a crowd ten years older than me and into repetitive nights of booze, strange men and shady situations. By seventeen I’d slipped so far I was ready to plummet. I visited the library with hangovers crafted by Satan himself, in last night’s clothes, the sweat of strangers sticking to my skin. But I still went to the library. I still read piles and piles of books that made me want to see other places, do other things, be all the other possible versions of myself I read about on those pages. The library was magic, suspended from real life and people’s assumptions of how little I was worth. Access to that, to those words, anchored me enough to get the footing I needed to start making my own path away from the brink, towards today.

I’ve lost count of the writers who also credit libraries as the reason they are where they are now. Joanna Cannon, author of the Sunday Times bestselling debut novel The Trouble with Goats and Sheep told me, ‘Everything I have done, and everything I am, is down to that brown, cardboard library ticket.’ Award-winning Young Adult author, Juno Dawson, states that, ‘Bingley Library moulded me into a writer. Working class, transgender kids, statistically probably aren’t meant to end up where I have and that’s in part due to the social mobility libraries and reading allowed me.’

On Twitter I asked for stories from people from marginalised backgrounds who wouldn’t be doing what they now are without libraries. Over two hundred deeply moving stories flooded in. Each was unique but many aspects of the stories overlapped, circles within circles, a Venn diagram of the true significance of libraries. Stories came from those who were in care, those from chaotic, poor or abusive households, those who were bullied, those with disabilities or mental health problems, those who were LGBT, those who just needed a place they wouldn’t be turned away from. Though many said that without those loaned books they’d have remained near uneducated or would never have gone to university, many more told me libraries also offered them desperately needed escape, safety and possibility where none existed otherwise.

I truly believe that the access I had, wherever I was, no matter what stage in my life, saved my life. I would not be here without them. And no, that isn’t something that can be measured on a spreadsheet. It’s real human experience, it’s value still reaped decades later. I simply cannot understand how this national resource, one that is relatively inexpensive in the grand scheme of managing a country, could be considered superfluous. And I won’t sit back and just watch as it is purposefully and relentlessly dismantled.
‘Libraries protected me at my most vulnerable and now I’ll try to do the same for them’

I spoke to Laura Swaffield at The Library Campaign who says things are far worse now than they were in 1984 when the Campaign was set up in response to Margaret Thatcher’s policies. I asked both Laura, Cat Dormer, of Supporters of Newarthill Library, and other activists what the public can do in the face of this. They all told me that, because of the way libraries are assessed, simply joining and using your library regularly is the best thing you can do. Here in Liverpool, I’m going to join my ‘friends of…’ group at my library and if there isn’t one I’m going to set one up. I’m also staying up to date with what’s happening on the excellent Public Libraries News and Library Campaign websites because, libraries taught me well, knowledge is power.

Author Damian Barr, who successfully campaigned twice with Cat and Supporters of Newarthill Library to halt the closure of his childhood library in Newarthill said, ‘For me the library was fundamentally a safe, warm space where no one was trying to hurt or bully me.’

This is not just Damian’s story, or mine, but the story of so many children today. Libraries protected me at my most vulnerable and now I’ll try to do the same for them. 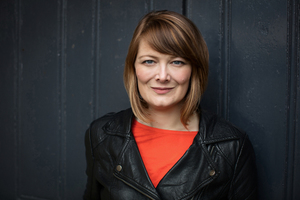 Kerry Hudson was born in Aberdeen. Her first novel, Tony Hogan Bought Me an Ice-cream Float Before He Stole My Ma’ (2012) was the winner of the Scottish First Book Award while also being shortlisted for the Southbank Sky Arts Literature Award, Guardian First Book Award, Green Carnation Prize, Author’s Club First Novel Prize and the Polari First Book Award. Kerry’s second novel, Thirst (2014) won France’s most prestigious award for foreign fiction the Prix Femina Étranger. Kerry Hudson’s powerful, personal exploration of poverty in contemporary Britain, Lowborn: Growing Up, Getting Away and Returning to Britain’s Poorest Towns is out in paperback on 6 August 2020. She currently lives, works, and writes in London.

Vintage is offering 5 reading groups the chance to win 10 paperback copies of Lowborn in return for online reviews on Amazon, GoodReads, a blog or the Reading Groups for Everyone website. To enter, simply contact us via email with the the subject line ‘I want a copy of Lowborn’ by 12 midnight on 6 August 2020.

This competition is now closed