What’s the oddest thing you’ve ever found in a library book? 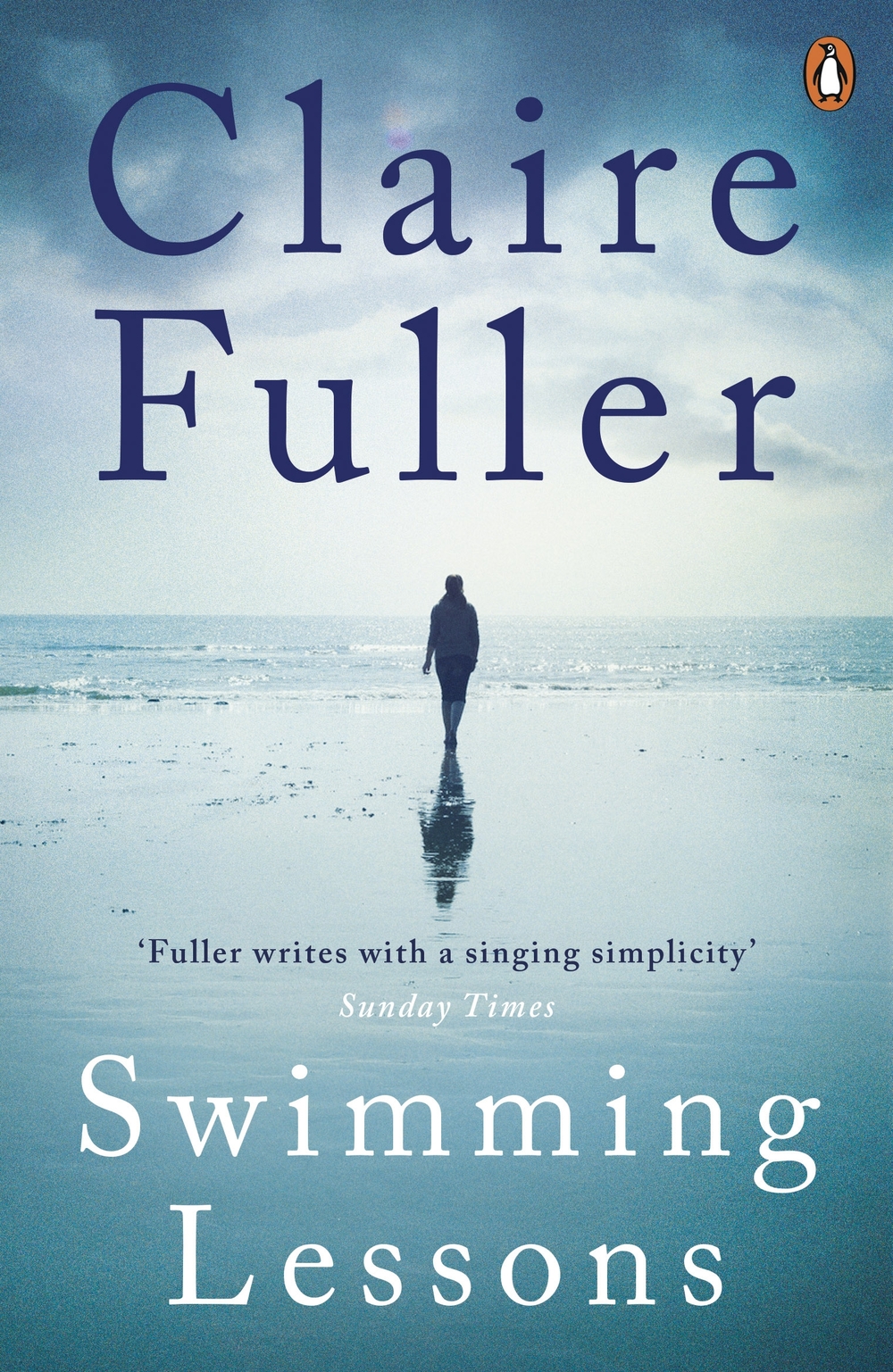 Novelist and short story writer, Claire Fuller, tells us about her fascination for things you can find left in a book. Tell us about the oddest thing you’ve found in a book for a chance to win signed copies of Claire’s latest novel, Swimming Lessons.

“So Swimming Lessons, my second novel, is partly about a woman, Ingrid, who writes letters to her husband and hides them in the books that he collects. And he collects books for their marginalia and the things that previous readers have left behind in them, rather than the words on the page. I’ve started collecting my own ephemera to leave in the copies of Swimming Lessons that I sign for readers: old photographs that I found in Hong Kong, the 1970s receipts and postcards that a friend saved for me when she had to clear her father’s house, and the solicitor’s letters in French to a woman who lived in the 1920s.

It’s always fascinated me – the things you can find left in a book. It makes me think about the person who read it before me and what they thought of it, or perhaps where they were when they were reading and what else they were doing, because I suspect that not everything left behind in library books should really be there, not even as bookmarks. I’ve heard that librarians and other readers don’t just find interesting postcards or train tickets, but rather a great deal of food and other things that people put between the pages for safe keeping and have forgotten.

I’d like to know what’s the oddest thing you’ve ever found in a library book. The stranger the better."

Send your entries to kathleen.ktorides@readingagency.org.uk or enter on twitter with #SwimmingLessons tagging @ReadingAgency. Competition closes on 8 March. Claire Fuller will judge the competition. The winner will receive 12 signed copies of Swimming Lessons for their reading group or UK public library.