The Shadow King - Reader Reviews for the Booker Prize 2020 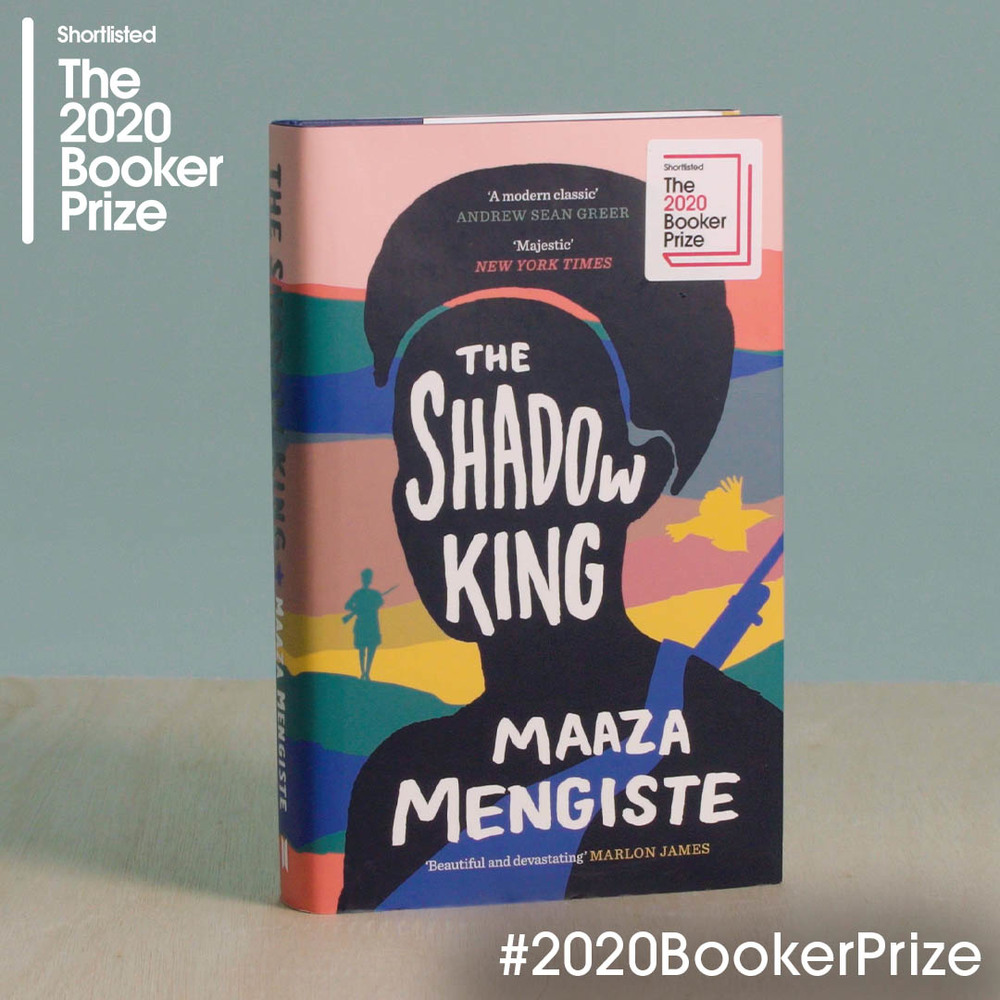 ETHIOPIA. 1935. With the threat of Mussolini’s army looming, recently orphaned Hirut struggles to adapt to her new life as a maid.

Her new employer, Kidane, an officer in Emperor Haile Selassie’s army, rushes to mobilise his strongest men before the Italians invade. Hirut and the other women long to do more than care for the wounded and bury the dead.

When Emperor Haile Selassie goes into exile and Ethiopia quickly loses hope, it is Hirut who offers a plan to maintain morale.

She helps disguise a gentle peasant as the emperor and soon becomes his guard, inspiring other women to take up arms.

But how could she have predicted her own personal war, still to come, as a prisoner of one of Italy’s most vicious officers? The Shadow King is a gorgeously crafted and unputdownable exploration of female power, and what it means to be a woman at war. 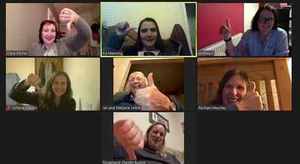 We were split in opinion on this book, some people liking it more than others. We agreed that it was beautifully written, almost lyrical, with each word carefully chosen, but also a very challenging read. The subject matter is very bleak, dealing with war, violence and extreme brutality. Some members of the group found it difficult to warm to the characters, but this may have been done deliberately and all the characters are very complex. Ettore was one of the characters with the most back story and we felt sorry for him, identifying with him more than the others, but also got cross with him. It was interesting the theme of him taking photos, capturing events, and viewing things at a remove through the lens of the camera, at once focussed on details but also detached from the horrific events around him.

We discussed the importance of names in the book. The names of parents seems to be closely identified with identity in Ethiopian culture, with other characters repeatedly reeling off their parents’ names in assertions of their identity. The cook refuses to give her name, insisting on just being called “the cook”, preserving her identity and preventing her employers from taking it. Yet the cook is also the one who tells those captured to tell her their names, so she can write them down and preserve them, and also to declare their names loudly when going off the cliff.

Most of us found the historical aspects thought-provoking. Some of us knew bits about Mussolini, but he is scarcely mentioned directly in this book, staying far in the background, although the effects of his anti-semitic policies he introduced to impress Hitler certainly feature. It was interesting to learn more about this time in history through both sides of the battle.

The relationship between Aster and Hirut was fascinating in the way it developed from brutal employer/ light-fingered servant, through the first part of the war, and then the second part where they were joint guards of the Shadow King. At this point they reached almost an uneasy equality, not friends as such, but comrades in arms, which bond continued through their imprisonment together.

Generally we all preferred the second half of the book, as the plot gathered pace with the introduction of the Shadow King and the battles and imprisonments, and also liked the ending with different remaining characters coming together and a satisfying sense of things being returned to their rightful places.

In terms of style we agreed it was carefully written, but some elements made it hard to follow, such as the lack of speech marks, which may have given it a more lyrical quality, but we found offputting and confusing, and the use of phrases in Italian and Amharic. One person in our group said she liked the structure of the book, separated in the three parts of Invasion, Resistance and Returns, with an additional prologue and epilogue. One person concluded that we would probably get a lot more out of it if we read it again, anticipating it to be a book that would be studied in depth in the future, and in some ways felt like we’d only scratched the surface.

We were all really excited to read this one, as it’s a piece of history none of us really knew anything about. I hate to say it but… we didn’t love it. There was a lot going on, and many of us found it hard to keep track. Just as you were getting into the story of one character, it jumped over to somebody else, which made for a confusing read. It also slowed the pace of the book – it isn’t until halfway through that Hirut suggests the peasant looks a little like the emperor.

Accessibility is a big part of our book club, but some of the language used and the lack of speech punctuation made this hard work for many of us. However, those who gave up reading and switched over to listening to the Audiobook said that this isn’t so much of a problem, and found the book more enjoyable that way!

The descriptions in this book are quite beautiful, often lyrical in places, however some of us found it to be a little overdone, as it took something away from the story. It was interesting for us to learn about a part of history we previously knew nothing about, but overall, this wasn’t a big scorer for us.

Have you read The Shadow King? Do you want to know what other readers thought? Leave your own review online.

Want to know more? Download a Readers’ Guide for The Shadow King, including information about the author, as well as some discussion notes and themed reading.