Home / News / The Promise wins the 2021 Booker Prize for Fiction

The Promise wins the 2021 Booker Prize for Fiction 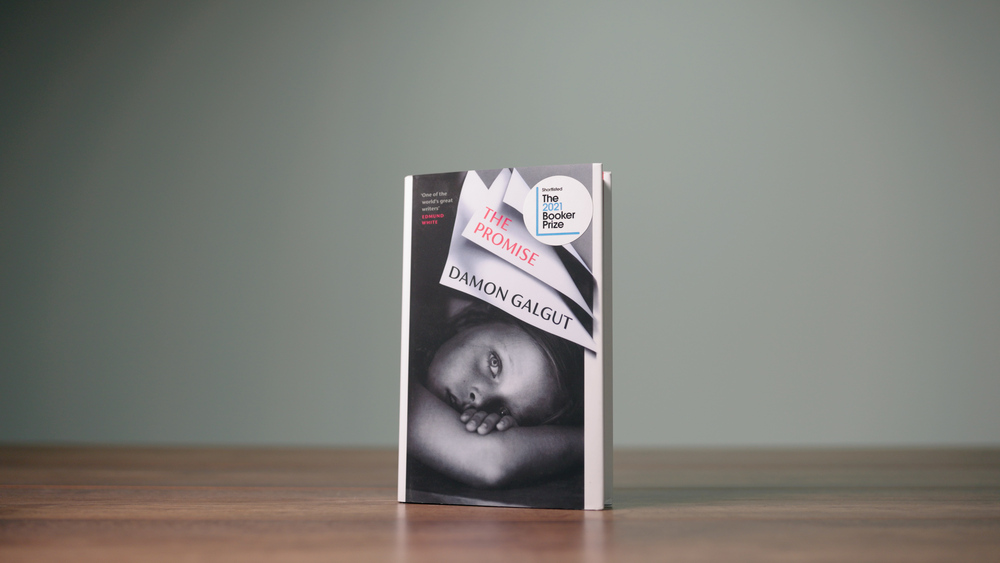 The Promise by Damon Galgut has been named the winner of the 2021 Booker Prize for Fiction.

The Promise, set in South Africa during the country’s transition out of apartheid, explores the interconnected relationships between the members of a diminishing white family through the sequential lens of four funerals. Galgut told BBC Radio 4’s Front Row during his Booker Book Club interview last week that the idea for the novel’s structure came to him over a semi-drunken afternoon during which a friend described a series of funerals.

‘It occurred to me that it would be a novel and interesting way of approaching a family saga. If the only thing you had was a small window that opened on to these four funerals and you didn’t get the full trajectory of the family story, as a reader you’d have to fill in those gaps yourself. I’m fascinated as a writer by the edge of the map; by things that are not said’.

It is Galgut’s ninth novel and first in seven years; his debut was published when he was just 17. When asked why he became a writer, he told the Guardian he had lymphoma as a child, during which time he ‘learned to associate books and stories with a certain kind of attention and comfort’. The author, who lives in Cape Town, was previously shortlisted for the Booker Prize in 2003 for The Good Doctor and in 2010 with In a Strange Room. His 2005 novel The Quarry has been adapted into two films.

What the judges thought

’The Promise astonished us from the outset as a penetrating and incredibly well-constructed account of a white South African family navigating the end of apartheid and its aftermath. On each reading we felt that the book grew. With an almost deceptive narrative economy, it offers moving insights into generational divides; meditates on what makes a fulfilling life—and how to process death; and explores the capacious metaphorical implications of “promise” in relation to modern South Africa.

‘Galgut’s searching examination of family, place, and the dysfunctions that connect them reminded us of William Faulkner. His deft inhabiting of different characters’ consciousnesses evokes Virginia Woolf. All this he does with a sensibility, artistry, and scope that are entirely his own. As a spectacular demonstration of how the novel can make us see and think afresh, The Promise delivers. This is a book about legacies, those we inherit and those we leave, and in awarding it this year’s Booker Prize we hope it will resonate with readers in decades to come.’

The Promise was described by John Self in The Times as ‘so obviously one of the best novels of the year… a book that answers the question “what is a novel for?” With a simple: “This!”’ William Skidelsky wrote in the Financial Times that it was ‘a complex, ambitious, brilliant work’ and ‘rarely have I had such a strong sense while reading a novel that I myself was there, in the room with the characters.’

The Bookseller reported this week that the book has sold 8,884 hardback copies, with a 241% leap (1,036 copies sold) in the week after its Booker shortlist announcement in September. It was the bookies’ favourite to win.

Damon Galgut, as winner of the 2021 Booker Prize, receives £50,000, a designer-bound edition of his book, and the £2,500 given to each shortlisted author. As the winner, he can expect instant international recognition.

Six reading groups have been reading and reviewing the shortlisted books. See what they thought.

Take a look at the longlist and shortlist for more recommendations.