The New Wilderness - Reader Reviews for the Booker Prize 2020 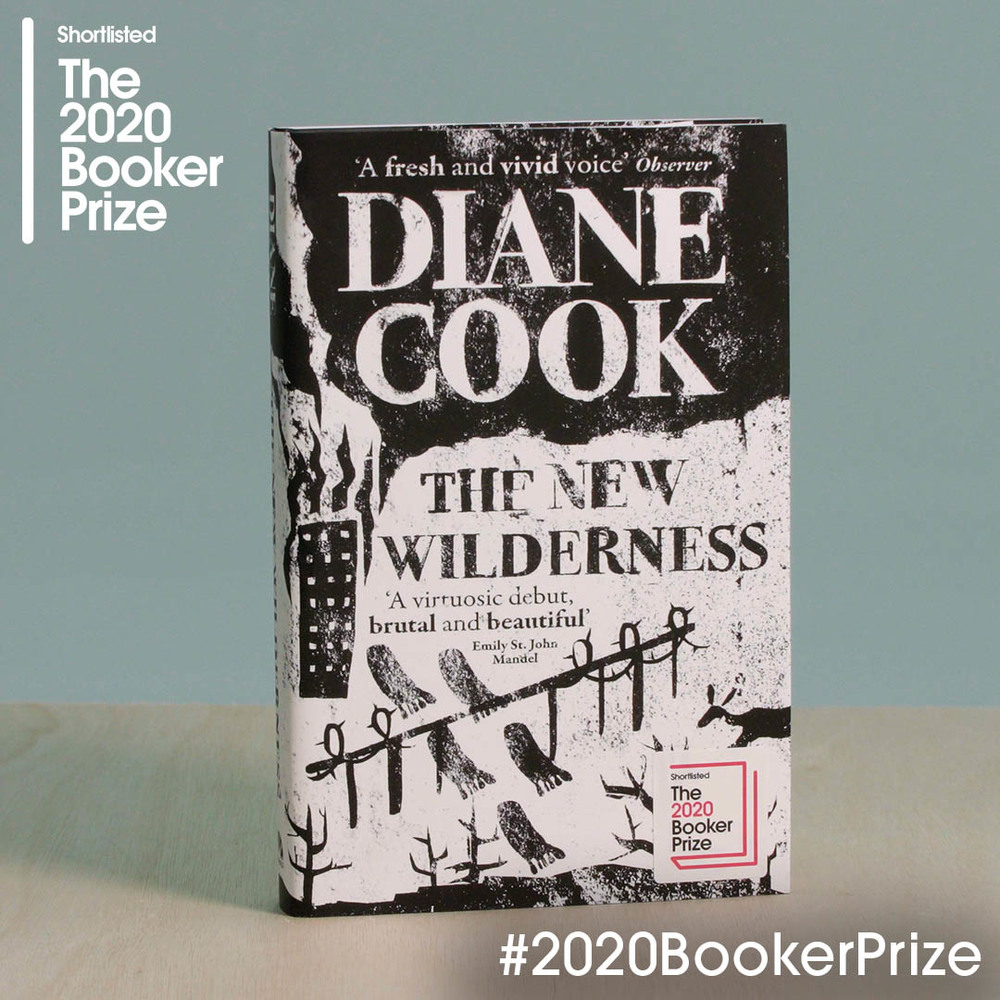 The smog and pollution of the overdeveloped, overpopulated metropolis they call home is ravaging her lungs.

Bea knows she cannot stay in the City, but there is only one alternative: The Wilderness State.

Mankind has never been allowed to venture into this vast expanse of untamed land.

Until now. Bea and Agnes join eighteen other volunteers who agree to take part in a radical experiment.

They must slowly learn how to live in the unpredictable, often dangerous Wilderness, leaving no trace on their surroundings in their quest to survive.

But as Agnes embraces this new existence, Bea realises that saving her daughter’s life might mean losing her in ways she hadn’t foreseen. At once a blazing lament of our contempt for nature and a deeply humane portrayal of motherhood, The New Wilderness is an extraordinary, urgent novel from a celebrated new literary voice. 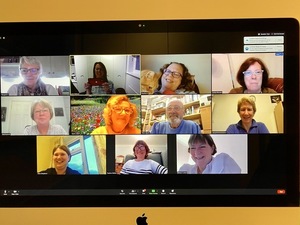 Our group is well-established in Methley, a village between Leeds and Castleford in West Yorkshire. We normally meet one evening a month at Riversmeet Craft and Cafe, which is in a converted pub on the main road through the village, but in 2020 we have been meeting virtually on Zoom instead, and have welcomed several new members while in virtual mode.

We read ‘The New Wilderness’ as part of the Booker Prize Shortlist shadowing. We each score the book we read out of 10 first, and then rotate around group members a second time for comments and discussion. This month, our average score was 5.4, but the range was from 2 to 8!

Unusually, we achieved consensus in our discussion on the main themes, and had similar views on characterisation, description and plotting. We heard echoes of Gilead and The Hunger Games in this novel. We found the main theme of environmental apocalypse depressing yet topical, but there was some disagreement about the extent to which Diane Cook had set out to highlight other contemporary American themes such as wealth inequality, racial and ethnic tensions and intergenerational tensions. Some of us felt it was a novel about Trump’s America, but others didn’t think this came through so strongly.

We struggled with Cook’s characterisation, particularly the emotional stiltedness and lack of authenticity of the main relationship explored between Bea and her daughter Agnes, although most felt the introduction of the potential rival group in the wilderness, its effect on group dynamics in the original group of 20 volunteers, and the antics of the teenagers did ring true. We did recognise that Agnes had only ever really known life in the wilderness, so her perspective differed from that of the adults, who had lived a former life in the city before embarking on their wilderness experiment. Some members felt there was too much description of the landscape, but those who had been lucky enough to visit the western United States and US National Parks were intrigued by the landscape in the wilderness – which apparently is loosely based on Oregon state.

Where the group members differed this month was in how absorbing we had found the novel to read. A number of us said we only read to the end as it was a book group book! I think probably the following comment made during the discussion sums it up, ‘I found it easy to read, I just didn’t want to!’

Back To The Book 2 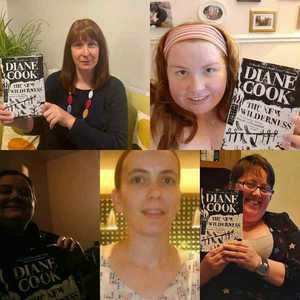 Back To the Book 2 rated the book an average of 3 out 5. Views ranged from the fact that it was an interesting and intriguing read, others were glad they had read it (as it was something completely new to them as a genre) and enjoyed it. However, a few found it a slow start and hard to connect to the characters as they felt that they were observing from afar as the characters were disconnected from each other.

The main themes we agreed the book focused on were the survival of the fittest, obviously climate change, and mother-daughter relationships. As the plot progressed, we found it interesting that the characters became more animalistic, e.g. didn’t grieve as much for deceased members, the dominant male had the pick of females and defined roles became apparent in the group. The members liked that the story was not romanticised and felt brutal and realistic. We felt that some characters, especially Bea, would do anything for their families even to the detriment of themselves.

We discussed the fact that Agnes hadn’t learned the rules of society as she had grown up devoid of ‘the rules’ along with Glen’s dream to move away from the city. We also discussed the idea that, quite literally, there was a warning that often the ‘grass isn’t always greener’. Some members found Bea’s move to the city shocking and that she was selfish to do it but others felt she had a responsibility also to her mother and we all feel the need to escape and to run away. The dual narrative was an interesting and engaging way to structure the novel too. Opinions were divided on which characters we ‘liked’. There was some sympathy and admiration for Bea, particularly at the start of the novel, when she goes through a traumatic experience alone, however, feelings about her changed as the novel progressed. Similarly, with Agnes, some group members grew to like her more as she matured. It was a novel that stayed in people’s heads longer than we thought it would.

We also talked about lack of control and how people are shaped by their environment. The genre was a new one to most of us and it’s one we are keen as a group to explore again. It was noted that although set in the future, so many of the ways of life were ancient yet had to be learned through trial and error by the group.

Overall we had a lively and wide-ranging discussion, as always.

Have you read The New Wilderness? Do you want to know what other readers thought? Leave your own review online.

Want to know more? Download a Readers’ Guide for The New Wilderness, including information about the author, as well as some discussion notes and themed reading.