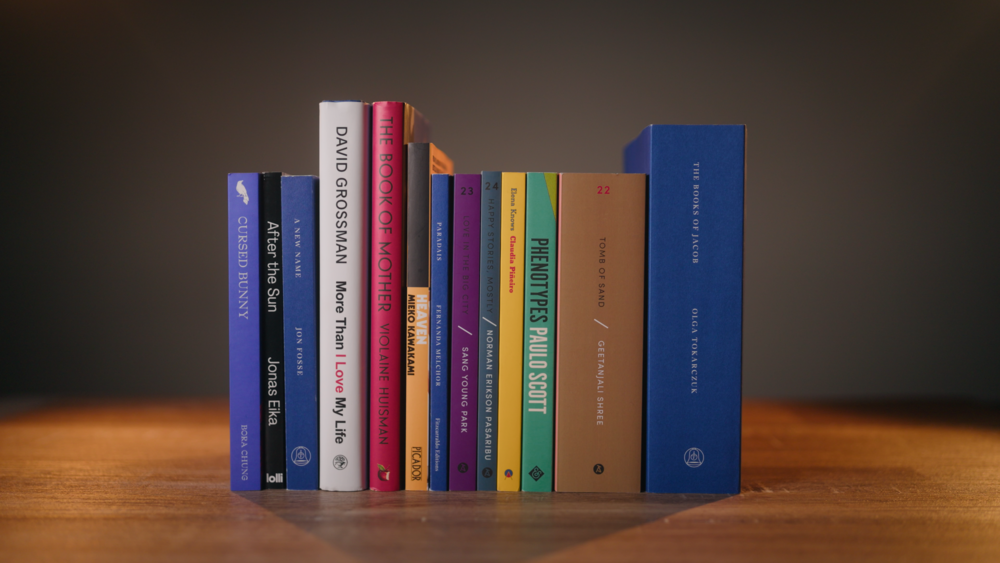 Today, 10 March, the judges of the 2022 International Booker Prize reveal the 13 novels longlisted for the prestigious award which celebrates the finest translated fiction from around the world.

Complementing The Booker Prize for Fiction, the prize is awarded every year for a single book that is translated into English and published in the UK or Ireland. It aims to encourage more publishing and reading of quality works of imagination from all over the world, and to give greater recognition to the role of translators. Both novels and short-story collections are eligible. The contribution of both author and translator is given equal recognition, with the £50,000 prize split evenly between them. In addition, for the first time in 2022, the authors and translators who go on to be shortlisted will share £2,500 – an increase from £1,000 in previous years – bringing the total value of the prize to £65,000.

This year, the judges considered 137 books.

The full 2022 International Booker longlist is:

The longlist was selected by the 2022 judging panel consisting of: translator, Frank Wynne (chair); author and academic Merve Emre; writer and lawyer Petina Gappah; writer, comedian and TV, radio and podcast presenter, Viv Groskop; and translator and author Jeremy Tiang. This is the first time a translator has chaired the panel.

Frank Wynne says:
‘Borges famous believed that paradise would be “a kind of library”, and spending the past year in the company of some of the world’s great writers and their equally gifted translators has been a kind of heaven. From the intimate to the epic, the numinous to the profane, the books make up a passionately-debated longlist trace a ring around the world. These thirteen titles from twelve countries and eleven languages explore the breadth and depth of human experience, and are a testament to the power of language and literature.’

The shortlist for the prize will be announced on 7 April 2022 at The London Book Fair, and the winner announced on 26 May 2022 at a ceremony at One Marylebone in London.

Have you read any of the longlisted books? Share your thoughts with us on Twitter and Instagram using #FinestFiction and #2022InternationalBooker, or click on a title above to leave a review. Find out more about the titles and why they were selected for the list with the International Booker Prize Reading Guides.