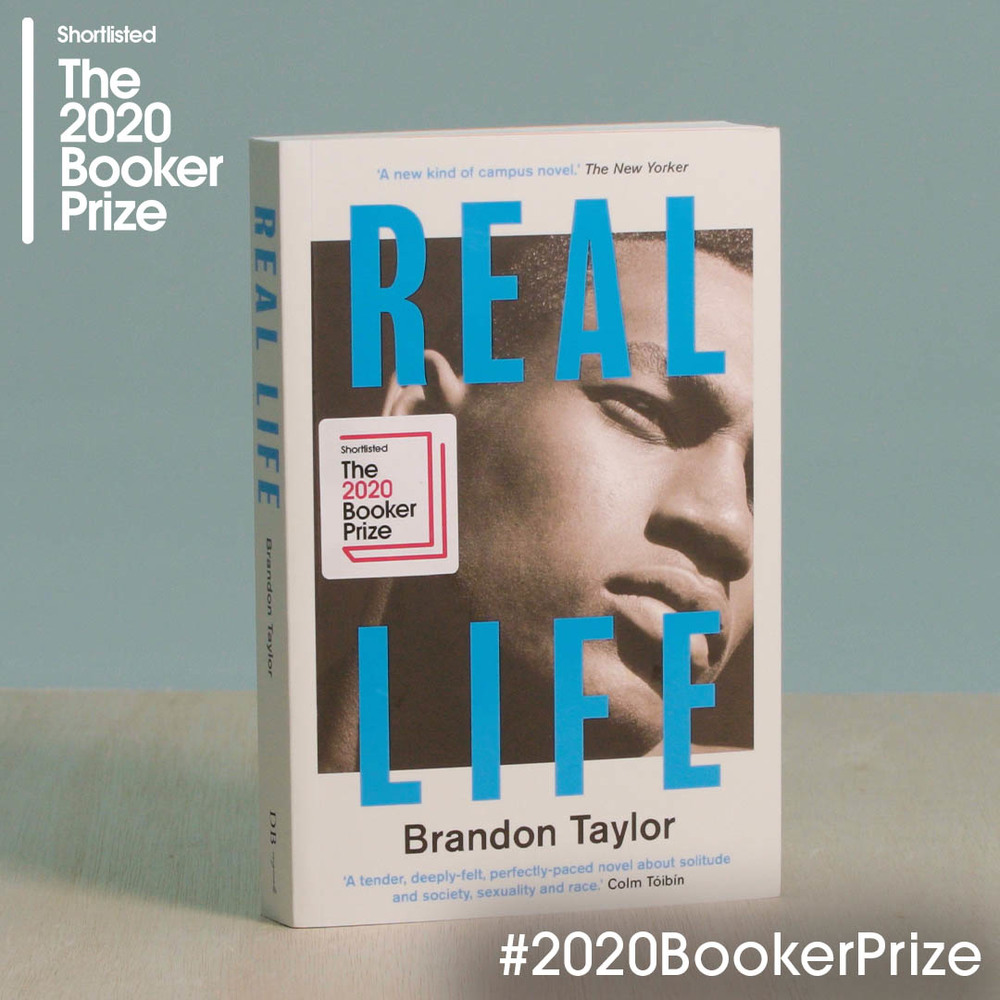 Wallace has spent his summer in the lab breeding a strain of microscopic worms. He is four years into a biochemistry degree at a lakeside Midwestern university, a life that s a world away from his childhood in Alabama. His father died a few weeks ago, but Wallace didn t go back for the funeral, and he hasn t told his friends Miller, Yngve, Cole and Emma. For reasons of self-preservation, he has become used to keeping a wary distance even from those closest to him. But, over the course of one blustery end-of-summer weekend, the destruction of his work and a series of intense confrontations force Wallace to grapple with both the trauma of the past, and the question of the future.

Deftly zooming in and out of focus, Real Life is a deeply affecting story about the emotional cost of reckoning with desire, and overcoming pain. 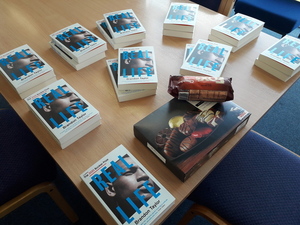 Real Life was not a title we would normally have picked as a collective, however, it soon became evident that moving out of our literary comfort zone was an interesting experience and one we were all glad we had. The book’s central character, Wallace, is a narrator who exposes the truth behind the facade some people live behind, namely: prejudice, discrimination and racism. Real Life follows him as he tries to keep his head above water amidst a university crawling with racism. Many in our group found the ending especially pessimistic, feeling that it offered no solution to the problems we had seen Wallace battle throughout. Ending the novel in a way that did not satisfy our needs as readers to be given ‘closure’ or a ‘solution’ is Taylor’s technique of genuinely portraying ‘real life’ – who knows how our lives will end? There are not always solutions to problems and there definitely isn’t always the promise of a ‘happy ending’.

Even though Wallace as the narrator offers a genuine and uncensored reflection of someone living in daily society, it can be quite frustrating sometimes to read his actions and thoughts. He views his friends as enemies in most situations, expects the worst from the people surrounding him and seems constantly on the defensive. However, it becomes apparent that this twisted awareness he has of others stems from his upbringing. Coming from a world of abuse and addiction, where help was not given and survival was expected to be a lonely and painful process, Wallace had learnt that protecting himself was the way he could live.

Brandon Taylor crafts Wallace’s mental health issues in an ingenious manner. Staying true to the raw idea of ‘real life’, Wallace pushes them to the back of his mind. This could be a reflection of his self-preservation again, as he is already a black, gay male in a predominantly white university – perhaps he thought being open about his mental health would only serve him more prejudice?

Real Life is not a novel for escapism, it is there to educate us, to open our eyes and to let us relate to it on a more personal level. Real Life is a reflection of real life, as the title suggests, and it is as educational as it is jarring. 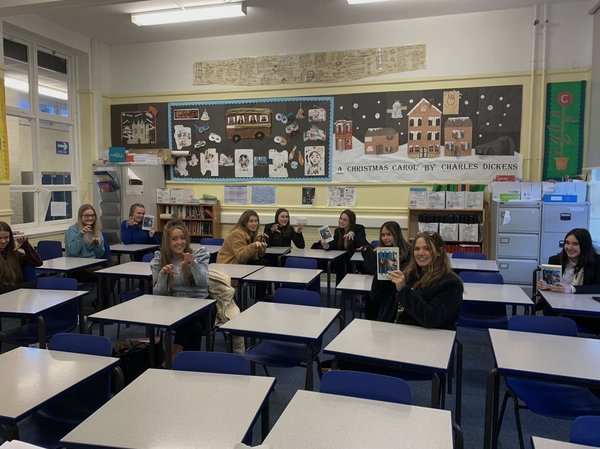 Have you read Real Life? Do you want to know what other readers thought? Leave your own review online.

Want to know more? Download a Readers’ Guide for Real Life, including information about the author, as well as some discussion notes and themed reading.