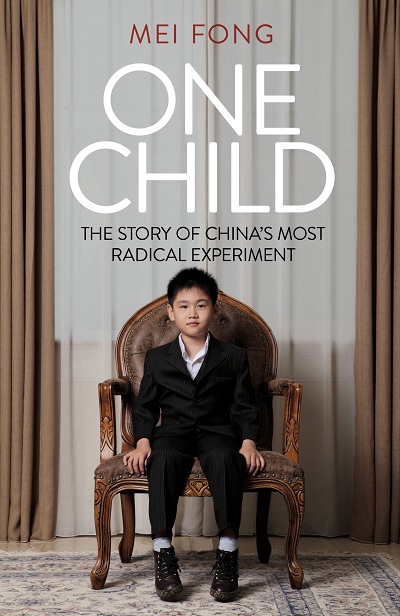 One Child by Mei Fong will feature on the Radio 2 Fact not Fiction Book Club on Friday 15 January.

The book was selected with the help of a panel made up of Reading Agency and library staff from across the UK. Find out more about the non-fiction strand of the Radio 2 Book Club.

You can win 10 copies of One Child for your reading group – just visit our Noticeboard.

We have an exclusive extract of One Child available for you to read!

Since 1979, China has exercised unprecedented control over the reproductive habits of more than a billion people. At the end of the twentieth century its one child policy lifted millions out of poverty and now the Chinese economy is on the verge of becoming the largest in the world. But will their now-abandoned colossal experiment in social engineering spell ruin for one of the world’s largest economies?

Combining personal portraits of families affected by the policy with a nuanced account of China’s descent towards economic and societal turmoil, award-winning journalist Mei Fong reveals the true cost of this most divisive of policies. Drawing on a decade spent documenting its repercussions on every sector of society, she asks prescient questions, such as:

How will China cope with its diminishing workforce and high number of retirees?

One Child humanises the story of a policy that has defined China for over thirty-five years and warns that the ill-effects felt there will reverberate across the globe.

Our reading panel from libraries and The Reading Agency were fascinated by One Child – here are some of their comments:

“The one-child policy – everyone knows about it – but no one really knows about it. Very rarely covered and everyone will learn something. Short chapters broken down, journalistic style and links into some personal stories especially around pregnancy. Interviews, statistics and horrific stories make the case against.”

“I think that this book is very informative. The central idea is to describe the impact on society of an extreme government policy, which is controversial in its various unintended consequences and often vicious implementation. I have learned from it the huge implications and knock-on effects of the one-child policy, and I feel that it has broadened my perspective on life in the East.”

“The book is a clever and sensitive exploration of the effect of the Chinese one-child policy. The scope of the book is ambitious and deep, but the author handles her subject matter confidently, with clarity, sagacity and simplicity; the reader cannot help but be drawn in by the socio-political and emotional trauma caused by the policy. Deftly interwoven with page after page of facts and statistics, are the often heart-wrenching personal stories. This is where the subject stops being a clinical exploration and becomes a human tragedy. Each personal story also opens a doorway into the realities and varieties of Chinese life and culture. I really liked this book. Even though I had a rough idea of the one-child policy and what it meant and had read books on Chinese life before, I still found myself educated, humbled and moved by the myriad of stories, including the author’s own.” 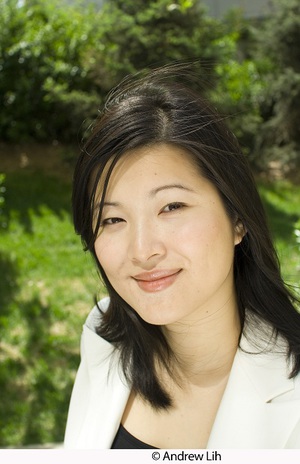 Mei Fong is a Pulitzer Prize-winning journalist who spent over a decade reporting in Asia, most notably as China correspondent for The Wall Street Journal. She has appeared on many TV and radio programmes talking about the one child policy including for the BBC, and has written for the Observer and more. She is a winner of Amnesty’s Human Rights Press Award, a 2013 recipient of a Ford Foundation grant for investigative journalism and a 2015 New America Fellow. She lives in Maryland, USA.

A word from Mei

“Thrilled to be in the Radio 2 Book Club. You don’t have to be a Sinophile to be intrigued at how China decided to go on the most radical social experiment of all time, re-shaping its people, culture and economy with the one-child policy. From the rocket scientists who dreamt it up, to villages full of lonely bachelors, to parents flooding China in search of adoptable infants, this book is stuffed with yarns and written for fans of Orwell, Huxley and Atwood’s The Handmaid’s Tale. It is for anyone who has ever contemplated the cost of parenthood.”

WIN 10 copies of One Child for your reading group – just visit our Noticeboard.

Tune in to the Radio 2 Arts Show on Friday 15 January to hear an interview with Mei Fong talking about her book.