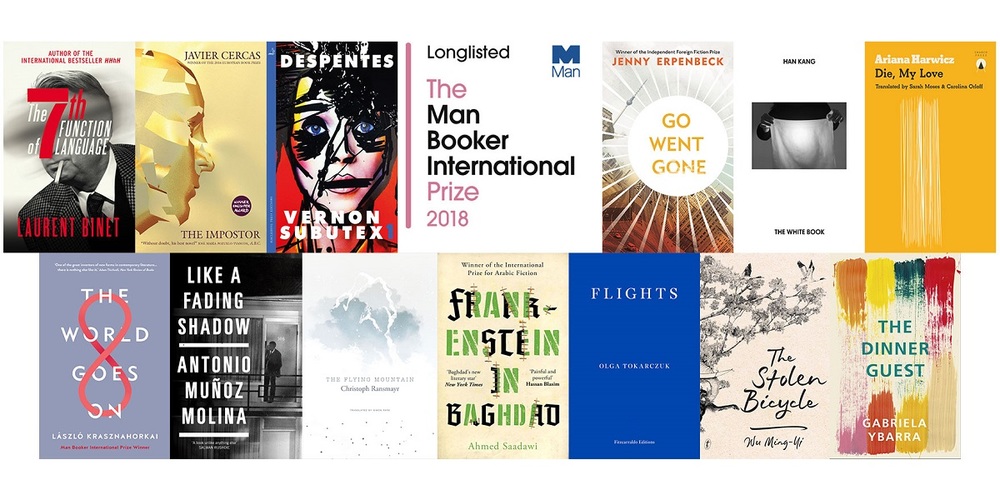 The Man Booker International Prize has today, Monday 12 March, revealed the ‘Man Booker Dozen’ of 13 novels in contention for the 2018 prize, which celebrates the finest works of translated fiction from around the world.

The prize is awarded every year for a single book, which is translated into English and published in the UK. Both novels and short-story collections are eligible. The work of translators is equally rewarded, with the £50,000 prize divided between the author and the translator of the winning entry.

The longlist was selected by a panel of five judges, chaired by Lisa Appignanesi OBE, author and cultural commentator, with Michael Hofmann, poet, reviewer and translator from German; Hari Kunzru, author of five novels including The Impressionist and White Tears; Tim Martin, journalist and literary critic, and Helen Oyeyemi, author of novels, plays and short stories including The Icarus Girl.

The judges considered 108 books this year, and the 13 longlisted books have been translated from 10 different languages, across Europe, Asia, South America and the Middle East. There are two previous winners (Han Kang, 2016 and László Krasznahorkai, 2015) on the longlist, and Frank Wynne has two translations on the list: one from French and one from Spanish.

“We have travelled across countries, cultures, imaginations…”

“Judging this Man Booker International Prize has been an exhilarating adventure.” Commented Lisa Appignanesi, chair of judges. “We have travelled across countries, cultures, imaginations, somehow to arrive at what could have been an even longer longlist. It’s one which introduces a wealth of talent, a variety of forms and some writers little known in English before. It has great writing and translating energy and we hope readers take as much pleasure in discovering the work as we did.”

Join in with your reading group

Are you intrigued by the books on the list? Find out how your reading group can join in and receive copies of one of the books. Six lucky groups will be chosen to read and review one of the titles, and take part in the #MBI2018 conversations across Twitter, Facebook and Instagram.

Discover the groups who took part last year, including The Society of Young Publishers. 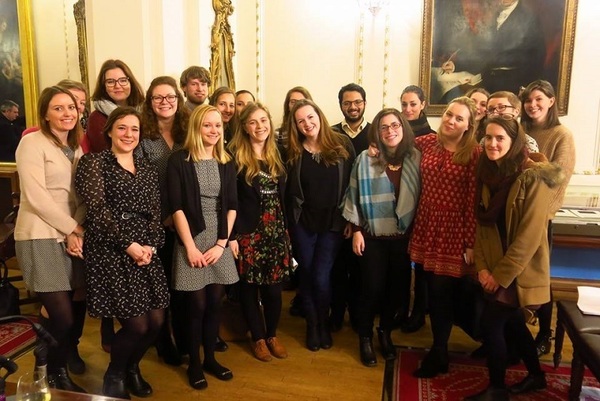 What do you think of the 2018 longlisted titles? Which have you read and what will be added to your TBR pile? Add your comments below, or click any title above to leave a review.

Download fantastic Readers’ Guides for every one of the longlisted titles from the Man Booker Prize website.