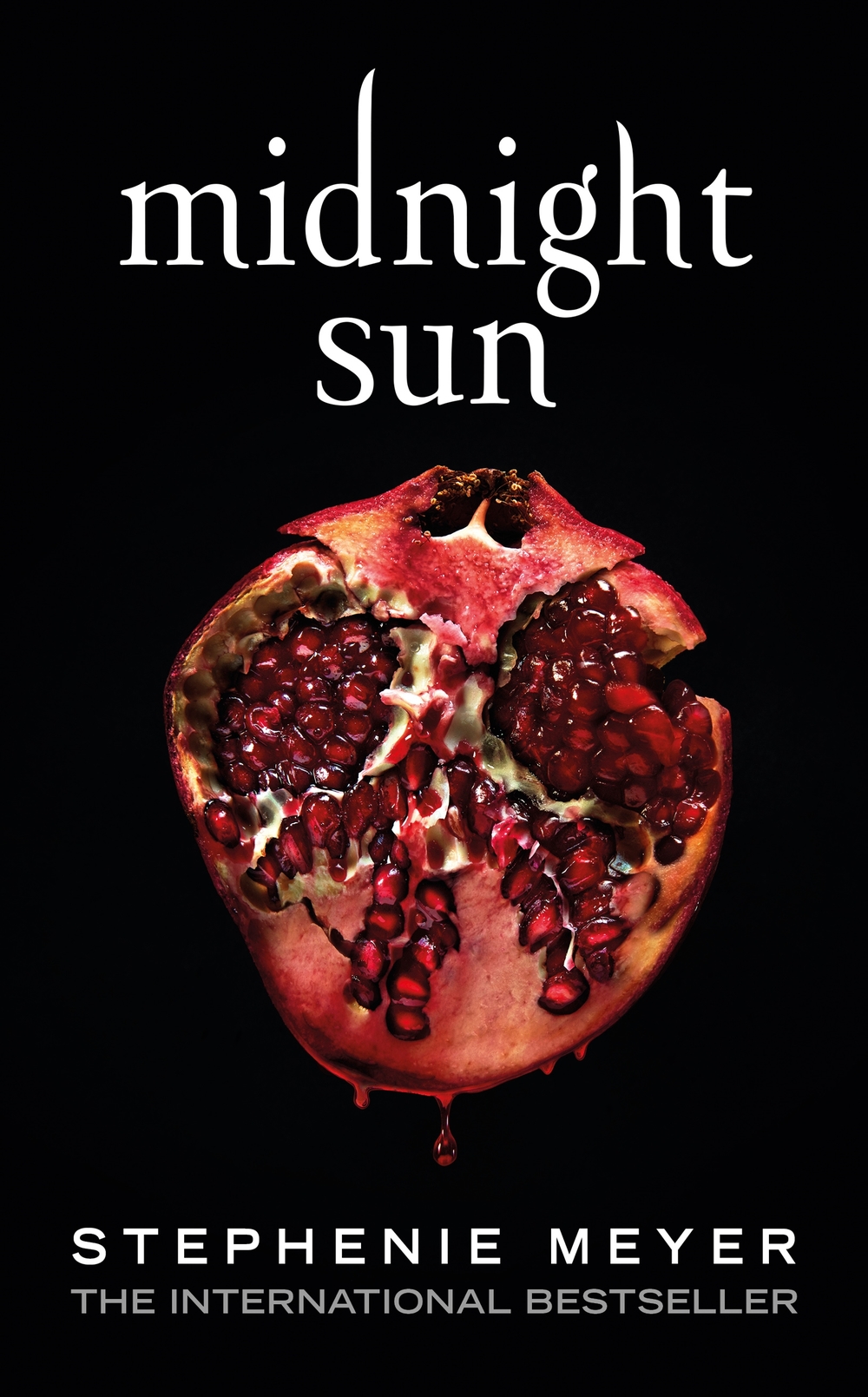 Little, Brown (an imprint of Hachette UK) is encouraging libraries, reading groups and friends to sink their teeth into Midnight Sun, the latest book in the cult Twilight series from Stephanie Meyer, publishing on 4 August 2020. The book is the long-anticipated retelling of Twilight from the perspective of vampire Edward Cullen.

Little, Brown is encouraging book clubs, libraries and groups of friends across the country to celebrate the book’s release by hosting their own online party using their free digital pack, available to order here. The pack will include a set of custom Zoom backgrounds, discussion prompts for talking about Twilight and what readers are anticipating from Midnight Sun, a quiz designed to test the truest of fans, and a video concert of a pianist performing tracks from the Twilight film, the original soundtrack of which is the best-selling theatrical movie soundtrack in the US since Chicago. The group with the best party will also win a set of 10 copies of Midnight Sun for their reading groups (more details on how to take part can be found below).

When Edward Cullen and Bella Swan met in Twilight, an iconic love story was born. But until now, fans have heard only Bella’s side of the story. As we learn more fascinating details about Edward’s past and the complexity of his inner thoughts, we understand why this is the defining struggle of his life. How can he justify following his heart if it means leading Bella into danger?

The Twilight series has enraptured a generation of readers since its first publication in 2005 and has become a modern classic, redefining genres within young-adult literature and inspiring a phenomenon that has had readers yearning for more. The books have sold over 100 million copies worldwide and the first in the series has been translated into 37 different languages.

The free pack is available for libraries and reading groups to order from our shop until 2 August.

To win a set of 10 hardback copies for you and your reading group, share a photo of your party on social media using the hashtag #MidnightSunParty or send it to zoe.sadler@readingagency.org.uk by 18 August.