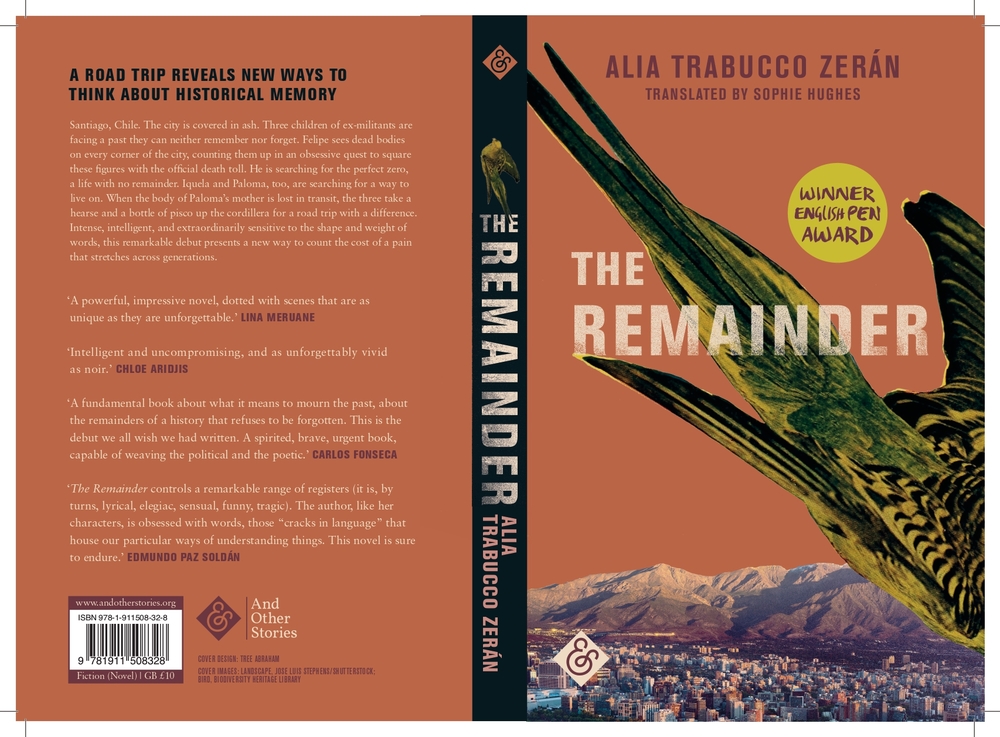 Thoughts on The Remainder

The group has left full reviews on the The Remainder’s entry on our website, however we’ve selected some highlights to give an overview of their reading experience.

“Starting with the positive I found it an extremely powerful and ambitious novel which didn’t quite realise its potential. Some of the writing was stunning and I will certainly be looking out for what Zeran writes next. The translation also seemed to me very strong and I was interested in the way first and foreign language and translation was often explored. I think it’s great that someone born post-Pinochet should take on his legacy in terms of the children of his victims, particularly those who bravely fought against him.” – Morag

“The Remainder is a difficult novel. To a reader with no experience of a murderous dictatorship it is both horrifying and incredible, due in large part to the absence of any explanatory description of the wider political context of events. On the other hand, the story is told by two young people who seem to lack political awareness. The narrators, Iquela and the younger Felipe, are not siblings though they were raised together. They are joined by Paloma, a third young relative, who arrives in Santiago, Chile, from Berlin. She has returned with the remains of her deceased mother hoping to bury her in the country of her birth. Iquela and Felipe join her in the attempt to accomplish this constantly frustrated enterprise.” – Susan

“The book was well written and well translated, and although I found it ultimately dissatisfying, I admired the author’s spirit, breaking a lot of the rules and not explaining much. These were clearly damaged characters, but the sources and mechanisms of the damage were not gone into in any detail. I enjoyed Ique’s narrative, particularly the early material and the journey to Mendoza, although I didn’t really get to grips with her as a character. I found Felipe’s narrative a bit repetitive and Felipe himself a pain in the neck.” – Stephen 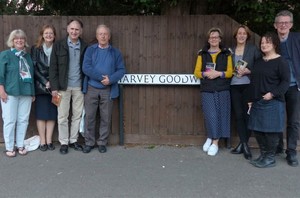 Harvey Goodwin Avenue book group has been enjoying monthly get-togethers for over 15 years.
Many of our founder members still come along and we form a varied group in terms of age, background and reading tastes.
We read SciFi, Children’s Literature and everything in between, the only rule being to listen to each other.

Have you read The Remainder? Do you want to know what other readers thought? Leave your own review online.

What to know more? Download a Readers’ Guide for The Remainder, including information about the author, as well as some discussion notes and themed reading.