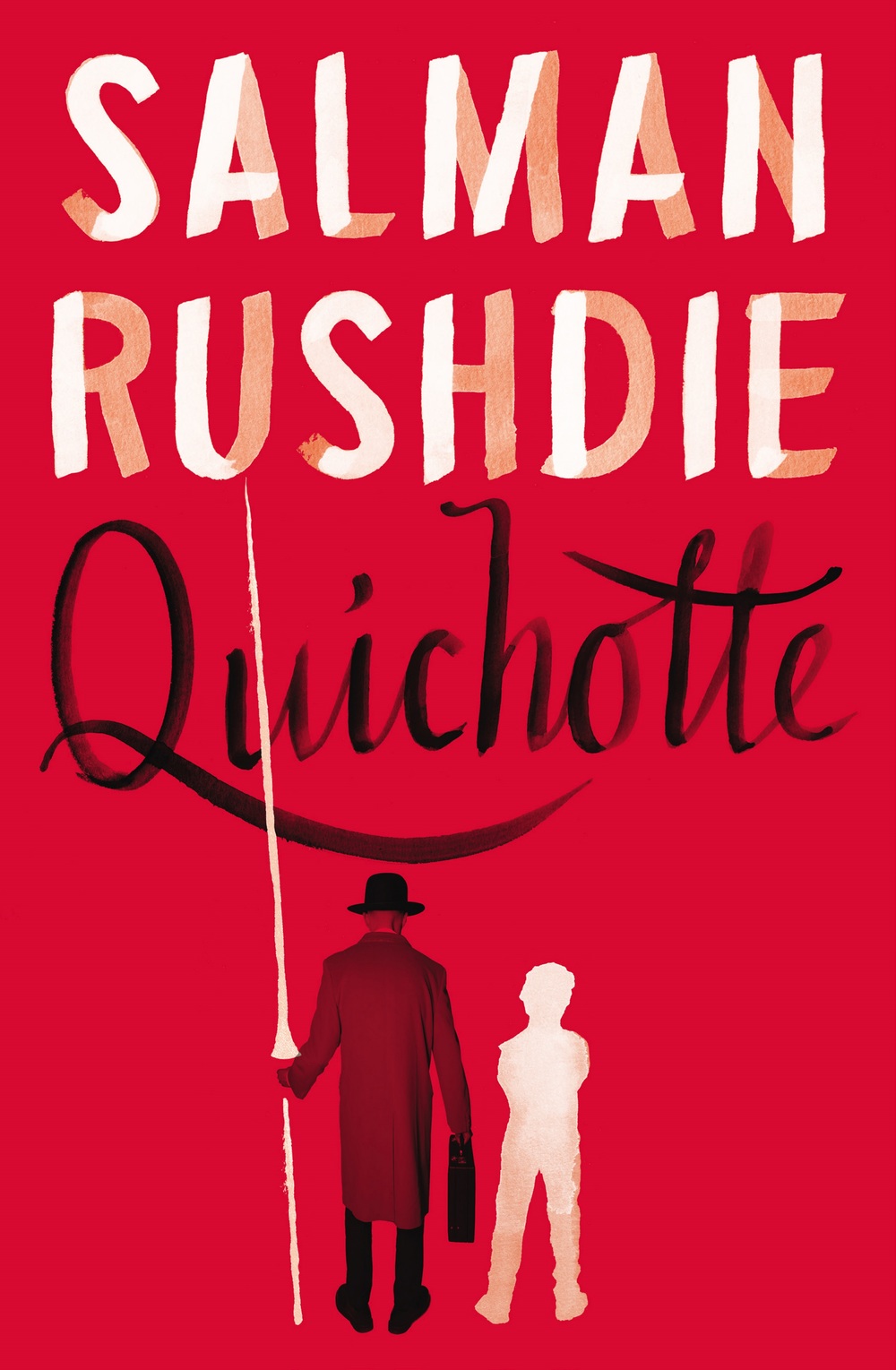 In a tour-de-force that is both an homage to an immortal work of literature and a modern masterpiece about the quest for love and family, Booker Prize-winning, internationally bestselling author Salman Rushdie has created a dazzling Don Quixote for the modern age.

Inspired by the Cervantes classic, Sam DuChamp, mediocre writer of spy thrillers, creates Quichotte, a courtly, addled salesman obsessed with television, who falls in impossible love with the TV star Salman R. Together with his (imaginary) son Sancho, Quichotte sets off on a picaresque quest across America to prove worthy of her hand, gallantly braving the tragicomic perils of an age where ‘Anything-Can-Happen’. Meanwhile his creator, in a midlife crisis, has equally urgent challenges of his own.

Just as Cervantes wrote Don Quixote to satirise the culture of his time, Rushdie takes the reader on a wild ride through a country on the verge of moral and spiritual collapse, with the kind of storytelling magic that is the hallmark of his work. The fully realised lives of DuChamp and Quichotte intertwine in a profoundly human quest for love and a wickedly entertaining portrait of an age in which fact is so often indiscernible from fiction.

As a reading group, we meet in the ‘Near Boot’ once a month and read and discuss a title borrowed from the fantastic Cumbria Libraries Reading Group Service. Alongside that we often get involved with activities run or co-ordinated by The Reading Agency. We have followed the Baileys Women’s Prize for Fiction for several years now and attended events at Carlisle library, and held our own Prize Night parties. The main purpose of Houghton Reading Group is for people who enjoy reading to connect with like-minded individuals and have some fun along the way. Reading shouldn’t be a chore or about dissecting the grammar – we are a bit more rock and roll than that. You can follow us on Twitter @HoughtonBooks or on Instagram @HoughtonBookClub. 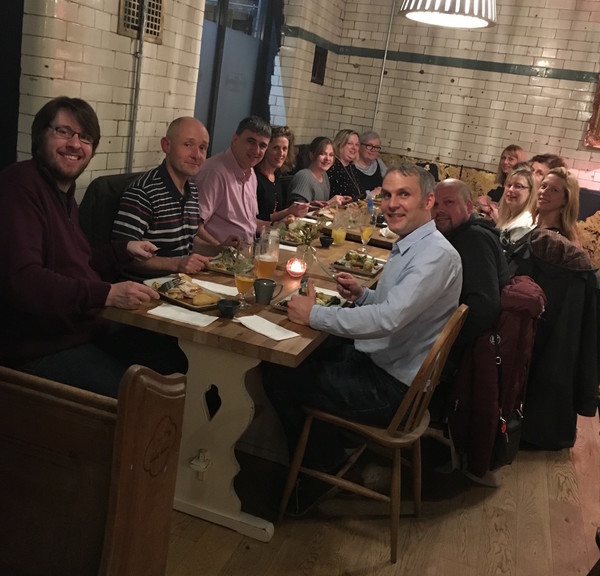 This book proved to be a challenge for everyone in the group, several had attempted Salman Rushdie in the past but never made it to the end, or did after re-visiting over several years. Interestingly, the person who enjoyed it the most, Alan, actually listened to the audio book, we think the beautiful use of language in the way it was written forced to slow down as a reader and felt as if it should have been read aloud. We felt as a group we were perhaps missing some of the meanings and wondered if we were ‘clever’ enough to appreciate it but then the discussion went on to highlight how we are all avid book readers with some serious qualifications between us, if we couldn’t get it who would?

The book itself raised some interesting questions – the cult of celebrity was interesting, the character Quichotte a man who spends a lot of times in motel rooms watching TV obsessed by a TV chat show host. We wondered about the reflection back on the author – did he spend a lot of time in motel rooms watching daytime TV when the fatwa was decreed against him? How has becoming a celebrity himself after the fatwa affect his life / writing / book sales? Would life have been different without it and is Quichotte a comment on celebrity? We noted he appeared in the Bridget Jones film so maybe isn’t as highbrow as we think. Also, the female protagonist Salma despite being a famous TV chat show host apparently had no social media presence – again is this a reflection on the author rather than the character? We did wonder if Salman Rushdie put some parts in to keep his story in line with Cervantes Don Quioxte – in particular the mastadons, did trying to keep this narrative actually over complicate his own story? Finally, how much daytime TV did he watch to get all those cultural references in – again does it go back to when he was in hiding or does he just like TV?

It has been an interesting prize to follow and the first one where we only have time to read one book on the shortlist due to the challenge it presented, we would recommend it to someone looking for a challenge, but there are lot of other books we would recommend first! 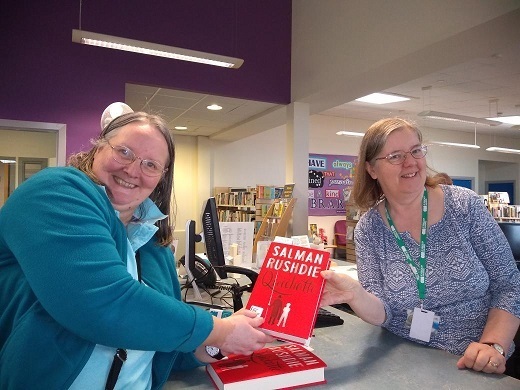 The Duloch Book Group read Quichotte by Salman Rushdie as part of following the Booker Prize. We were very excited at being chosen and were thrilled to receive a brand new hardback each. In our discussion of the book we found that the majority of the group found it a difficult read and did not enjoy it. Overall it was discussed that this book was written for American readers and the group members found it rather confusing and difficult to believe. On a positive most of the group enjoyed the humour throughout the book as well as the pop culture references but overall I suppose we weren’t able to engage fully with the writing, we found it very long winded and absurd.

Have you read Quichotte? Do you want to know what other readers thought? Leave your own review online.

Want to know more? Download a Readers’ Guide for Quichotte, including information about the author, as well as some discussion notes and themed reading.