Focus on Like a Fading Shadow - Man Booker International Prize 2018 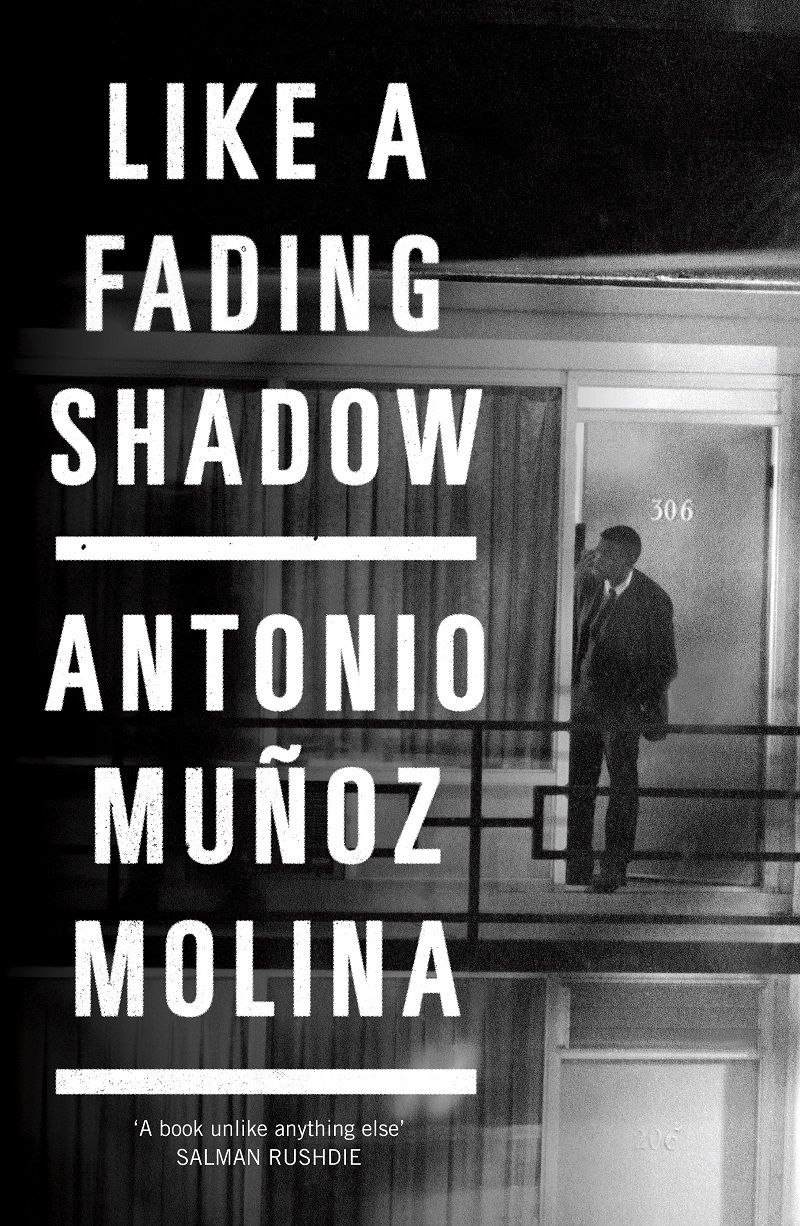 On 4 April 1968, Martin Luther King was murdered by James Earl Ray. Before Ray’s capture and sentencing, he evaded the FBI for two months as he crossed the globe under various aliases. At the heart of his story is Lisbon, where he spent ten days attempting to acquire an Angolan visa. This is a spellbinding retelling of his story.

Have you read Like a Fading Shadow? Do you want to know what other readers thought? You can read in-depth reviews from our shadow reading group, or leave your own.

Want to know more? Download a Readers’ Guide for Like a Fading Shadow, including information about the author and translator, as well as some discussion notes and themed reading.

Want ideas on what to read next? We’ve created a supporting booklist with suggestions of other books that you might like to try if you enjoyed Like a Fading Shadow, including books with similar locations, writing styles or genres.

The view from the Three Horseshoes Reading Group

Three Horseshoes Reading Group are one of the brilliant reading groups shadowing the prize this year, and have been reading Like a Fading Shadow. Read about their experience: 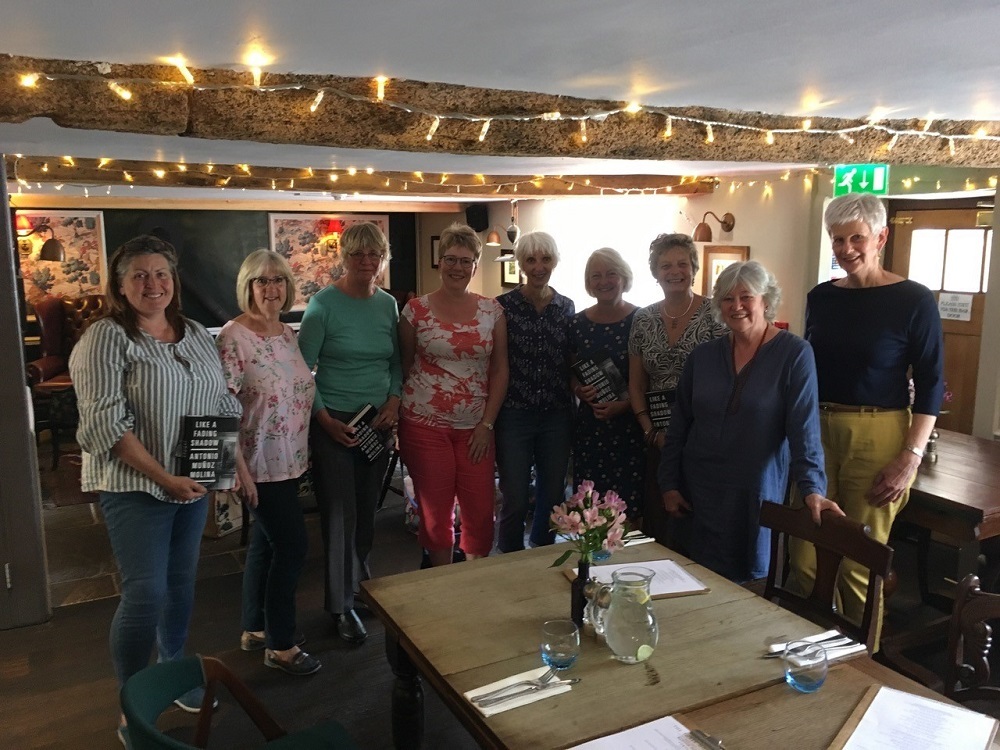 “Shadowing the Man Booker International Prize not only raised our awareness of the role played by the award but also the challenges involved in translating an author’s work, something that many of us had not really thought about. The prize heightened our appreciation of translators, for example, we became aware of some recent work undertaken by Emily Wilson, a translator of The Odyssey who said that some of the derogatory references concerning women were not present in the original Greek text and that her aims in providing a new translation were clarity and cleanness. In terms of our reading of Like a Fading Shadow the text flowed and we felt that we were hearing the author’s voice. The fact that the original book had been written in Spanish was therefore not a barrier to us as English speaking readers.

During our meeting, there was divided opinion about the merits of the book itself, as some of the group had struggled with the style and had not finished the book. The divide was sharp and members of our group either loved the book or hated it. Those who had read to the end were all in agreement that the book was very clever and had been illuminating by revealing dilemmas faced by authors.

The members of our group who had struggled with the style, all felt that the switching of characters between chapters was confusing, however, one or two did say that they wished to re-visit the book after hearing the enthusiasm of those who did reach the end.

We all agreed that it was very exciting to be selected as one of the reading groups to shadow the prize and we have found it to be an enriching experience. Reading reviews from other reading groups who shadowed the prize has whetted our appetite for some of the other books, too. The only change that we would like is a longer deadline between receiving the book and the announcement of the prize.”