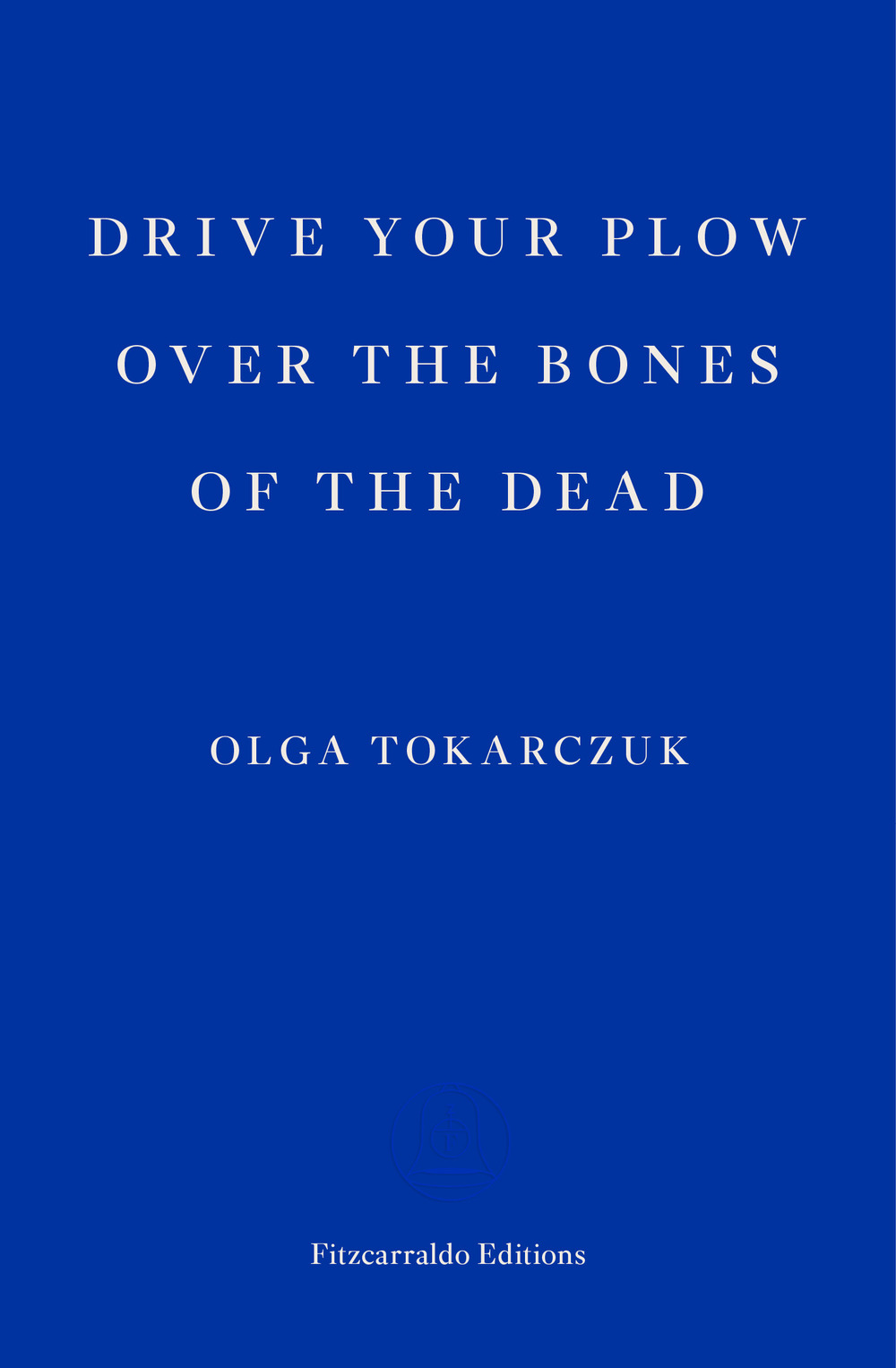 Thursday Book Group has been shadowing the Man Booker International Prize 2019 by reading Drive Your Plow Over the Bones of the Dead by Olga Tokarczuk, translated by Antonia Lloyd-Jones.

Thoughts on Drive Your Plow Over the Bones of the Dead

The group has left full reviews on the Drive Your Plow Over the Bones of the Dead entry on our website, however we’ve selected some highlights to give an overview of their reading experience.

“The novel was easy to read but very thought-provoking as there were many issues addressed. I felt very sympathetic to the main character, Janina Duszejko, even when it turned out that she was the perpetrator of the murders. The language used is quite lyrical. There is an old fashioned sense of life through Janina’s fascination with Blake and her studies of astrology which make her appear “other worldly”. She uses nicknames for everyone which gives great clarity to the other characters and she personalizes everything: the animals, flowers, houses and even her car. I liked the use of capital letters to emphasise some words. There is a lot of suffering described, her own Ailments, cruelty to animals, the harsh conditions of the landscape and weather. Even though Janina describes people in detail the reader gets a real sense of her being cut-off and aloof from the local people and neighbours. She is a one-woman rebel, fighting against society but her anger is balanced out by the humour of her observations. Descriptions of Oddball’s ‘testosterone autism’, the dentist’s visit, her letters of complaint to the police divert the reader from her true motives and I did not suspect her as the murderer even though it should have been obvious that she was suffering from delusions (her astrological findings) and her strange illness. I think Olga Tokarczuk has created a story that makes the reader question one’s morals and the rights and wrongs of society and this has created a mood of introspection long after the reader has finished the novel.” – Jo

“Thought this was, in my opinion, a very good read which I could not put down.
The narrator, the main protagonist, Janina is engaging and quickly draws us into her world of hard struggle both physically and mentally! The powerful description of the frozen landscape, barrenness, harsh climate and inhospitable surroundings, means we are immediately transported to her small Polish hamlet and her plateau (unnamed) and the events which engulf her. The setting for the mystery begins and we start learning about Janina’s life! We discover Janina has two jobs, both ones that isolate her! The first looking after holiday homes for owners who flee to the towns and the warmth of the cities in winter, the second as writer/astrologer who prepares astrological calculations and articles such as interconnection between planets and Aliens on TV! Her connection to the spiritual world means she is a lover of nature and the elements, eco-conscious, anti-hunting and against anything which negatively impacts on the natural world. She is lonely, but also struggles with health issues and has “headaches” and times when she cannot get out of bed – never really described! She also is of a certain age, where she feels her youth is behind her and she has not much to look forward to! I really enjoyed the characters I got to know, I enjoyed the complexities of Janina and I enjoyed the overall read and being transported to another land. – Janice

Have you read Drive Your Plow Over the Bones of the Dead? Do you want to know what other readers thought? Leave your own review online.

What to know more? Download a Readers’ Guide for Drive Your Plow Over the Bones of the Dead, including information about the author, as well as some discussion notes and themed reading.