Focus on The Discomfort of Evening - International Booker Prize 2020 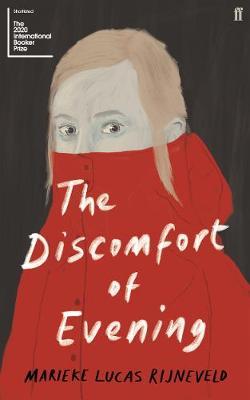 The Discomfort of Evening

Jas lives with her devout farming family in the rural Netherlands. One winter’s day, her older brother joins an ice skating trip. Resentful at being left alone, she makes a perverse plea to God; he never returns. As grief overwhelms the farm, Jas succumbs to a vortex of increasingly disturbing fantasies, watching her family disintegrate into a darkness that threatens to derail them all.

A bestselling sensation in the Netherlands by a prize-winning young poet, Marieke Lucas Rijneveld’s debut novel lays everything bare. It is a world of language unlike any other, which Michele Hutchison’s striking translation captures in all its wild, violent beauty. 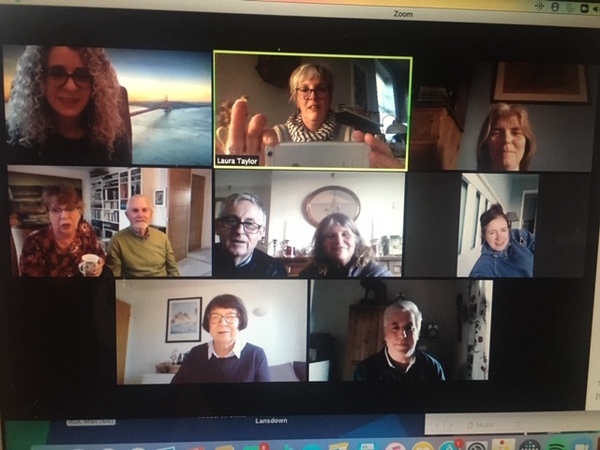 We are a relatively recently formed group located in a small South East coastal town in Kent. A group of residents formed an activist anti-Brexit group “Hythe Remainers” in 2018 – which campaigned to remain in Europe. As an off-shoot of that group, some of us developed a Book Group and decided to focus on reading contemporary books set in European countries, written by European authors or with a Brexit theme. Since our formation in September 2019 we have read a wide ranging selection of titles borrowed from Kent Public Libraries – Jonathan Coe’s Middle England, Aminatta Forna’s The Hired Man, John Le Carre’s Agent Running in the Field, Fredrik Backman’s A Man called Ove, Simon Mawer’s Prague Spring. 10-14 of us usually meet each month in each other’s homes. Plans are now afoot for a Zoom virtual group meeting along with making use of our Facebook group to communicate how we are getting on with our shortlisted book. Future reads we plan to read include Michel Houellebecq’s Submission, Amor Towles’s Gentleman in Moscow, and Leila Slimani’s Lullaby.

12 members of our Book Group met for a one hour Zoom session. All of us had read the book, one in the original Dutch!.

Here are some notes from our discussion:

Some questions:- Did we trust the Vet? Was he grooming her? Was the father an abuser? Licking her ear? Are there Jews hiding in the basement? Ropes? Thought that someone might hang themselves. Stream of consciousness style of writing- poetic or difficult to read due to lack of punctuation?

Have you read The Discomfort of Evening? Do you want to know what other readers thought? Leave your own review online.

Want to know more? Download a Readers’ Guide for The Discomfort of Evening, including information about the author, as well as some discussion notes and themed reading.