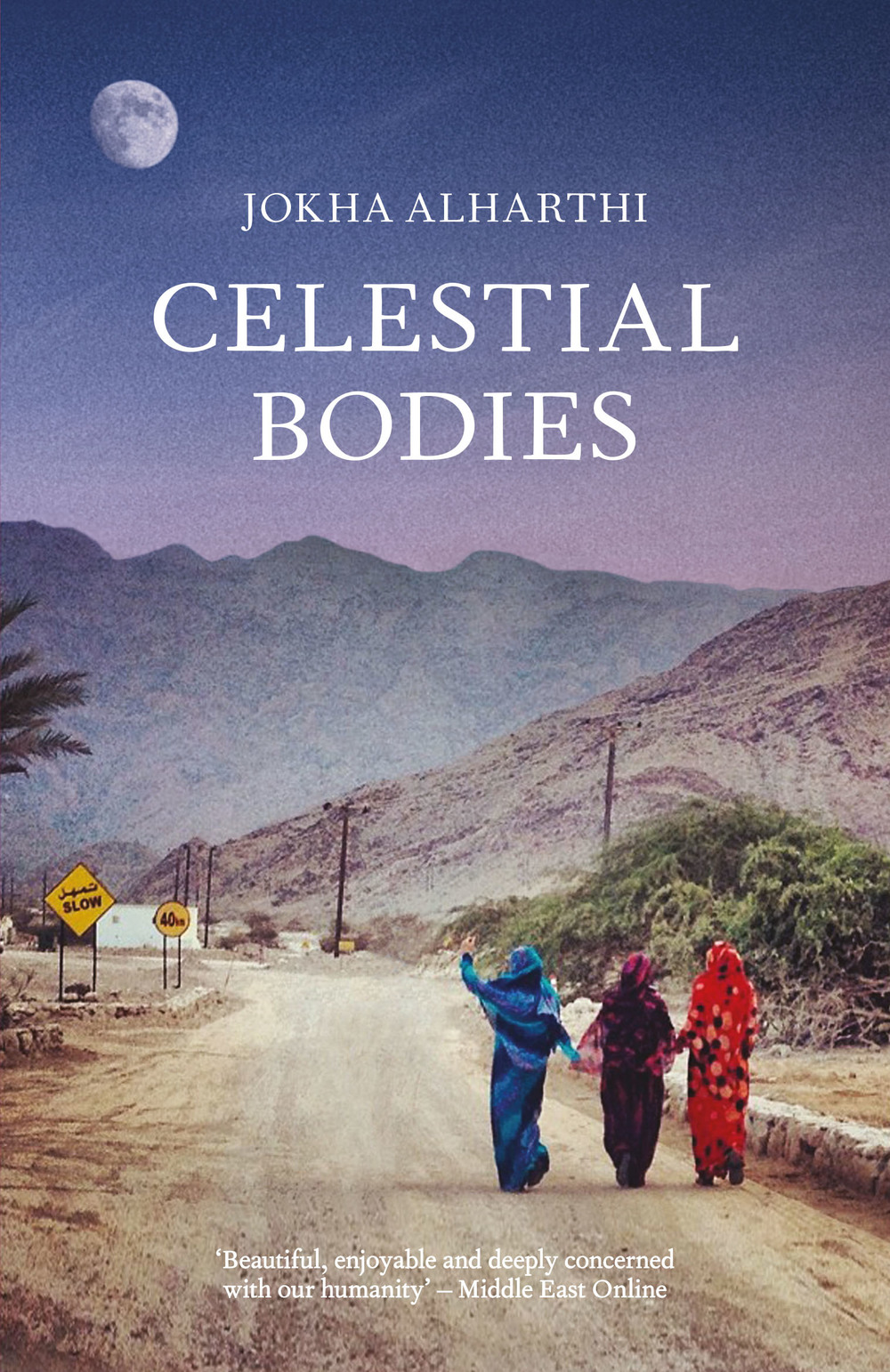 The Isle of Wight College Book Group has been shadowing the Man Booker International Prize 2019 by reading Celestial Bodies by Jokha Alharthi, translated by Marilyn Booth.

The Isle of Wight College Book Group were thrilled to be involved with shadowing the Man International Booker Prize again in 2019. As our book group members change each academic year, we felt that we had another intake of learners ready to take on the challenge of reading translated fiction. 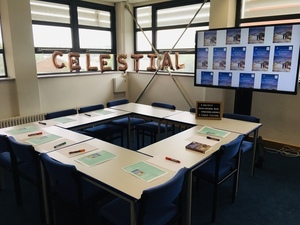 The group were very pleased to have been allocated Celestial Bodies by Jokha Alharthi mainly because it felt like a ‘winner’ from the very start of our journey. We think this was down to the timeliness of the translation and the fact that Celestial Bodies was the first book translated into English by any Arabic woman writer from Oman…ever!

Our group loved reading about a culture unknown to us, especially the wedding rituals and celebrations. We talked about how the only character’s voice we heard in the first person was the male character of Abdallah, and how this impacted our understanding of the narrative. One of our members found it particularly hard to read the story and felt it was like a jigsaw puzzle, another member commented without the family tree at the beginning they would have struggled but were glad they did, the book is beautifully written and translated.

It was important the we talked about the role of the translator, Marilyn Booth. We wondered if the author chose a woman translator deliberately, as we felt it was likely that there may be a shortage of female translators working from Arabic to English. We talked about the title of the book – Moon Ladies which kept popping up on Jokha Alharthi’s translated Facebook page, versus Celestial Bodies. The latter being more lyrical, reinforcing the fact that the characters were all within each others orbit.

It was a chance to try out scoring the books, as we had discussed in an earlier group but hadn’t gotten around to doing . One of our members got the unique chance to take part in the prize shadowing twice, being part of the Thursday book group! Most of the group were generous with their scores, but others found the book’s structure difficult to deal with and one member found the ending really difficult to understand. The overwhelming majority of the group would recommend the book.

When we heard that the book had won the #MBIP2019 we were over the moon!

The Isle of Wight College Book Group was set up by a student, Mr Q, way back in 2014. This year we have 10 members made up of students and staff, who get together on the first Tuesday of every month to read a variety of different books. The strength of the book group is that we don’t concentrate on one particular era or genre of writing, instead being open to all possibilities. We were lucky enough to shadow the Man Booker International Prize in 2017, so we feel privileged to rise to the challenge for this year’s amazing shortlist!

Have you read Celestial Bodies? Do you want to know what other readers thought? Leave your own review online.

What to know more? Download a Readers’ Guide for Celestial Bodies, including information about the author, as well as some discussion notes and themed reading.

Find out about the other reading groups shadowing the Man Booker Prize and take a look at their reviews of the shortlist.