Focus on An Orchestra of Minorities - Booker Prize 2019 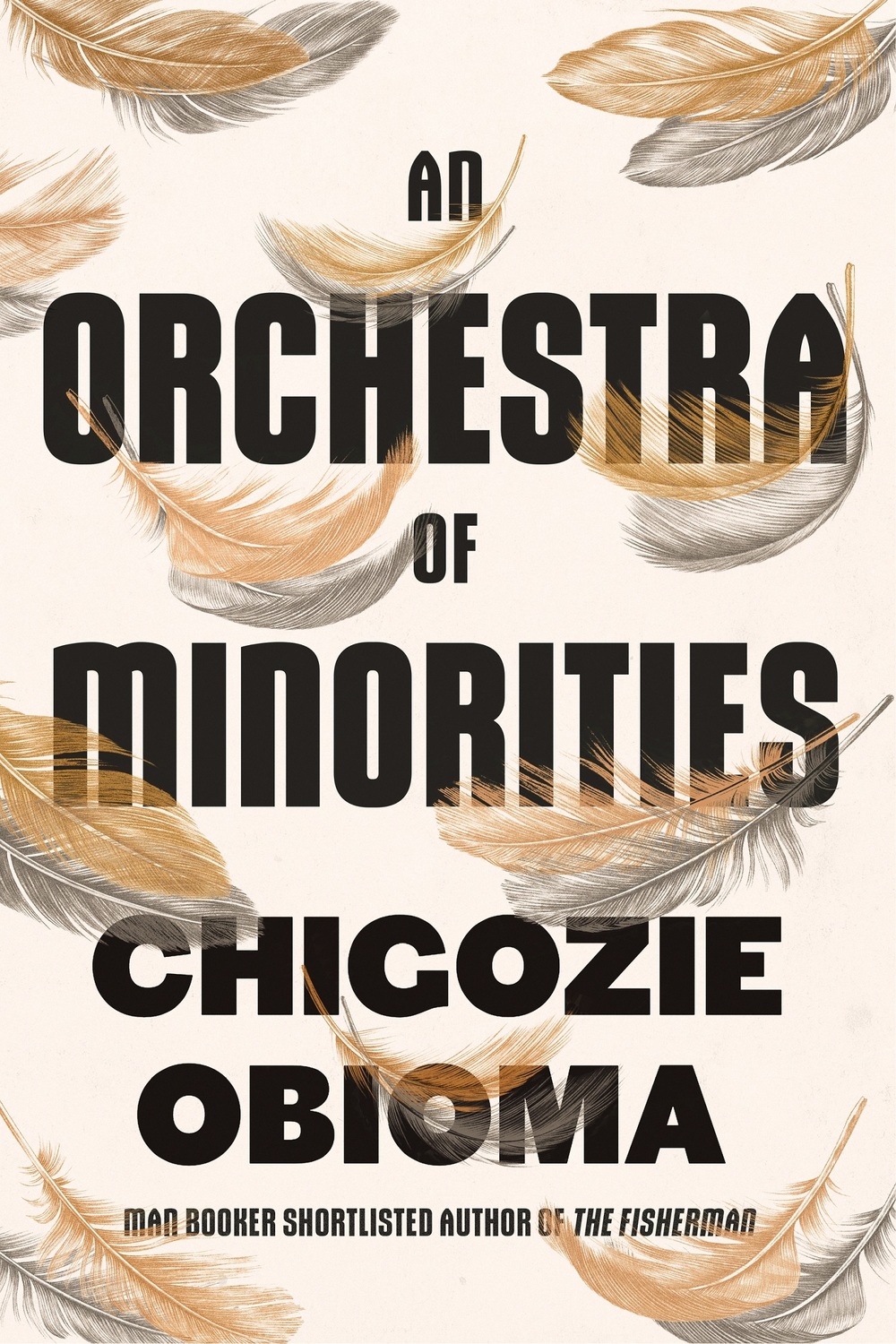 An Orchestra of Minorities

Chinonso, a young poultry farmer, sees a woman attempting to jump to her death from a highway bridge.

Horrified by her recklessness, Chinonso joins her on the roadside and hurls two of his most prized chickens into the water below to demonstrate the severity of the fall.

The woman, Ndali, is moved by his sacrifice. Bonded by this strange night on the bridge, Chinonso and Ndali fall in love.

But Ndali is from a wealthy family, and when they officially object to the union because he is uneducated, Chinonso sells most of his possessions to attend a small college in Cyprus.

Once in Cyprus, he discovers that all is not what it seems.

Furious at a world which continues to relegate him to the sidelines, Chinonso gets further and further away from his dream, from Ndali and the place he called home. In this contemporary twist of Homer’s Odyssey, in the mythic style of the Igbo literary tradition, Chigozie Obioma weaves a heart-wrenching epic about the tension between destiny and determination.

We are the London Committee of The Society of Young Publishers. The SYP is open to anyone, of any age, interested in publishing or a related trade – or who is hoping to be soon. We are all volunteers who either want to work in publishing or already do so we LOVE books! We are thrilled to have had this opportunity to shadow the amazing Booker Prize and can’t wait to read An Orchestra of Minorities. 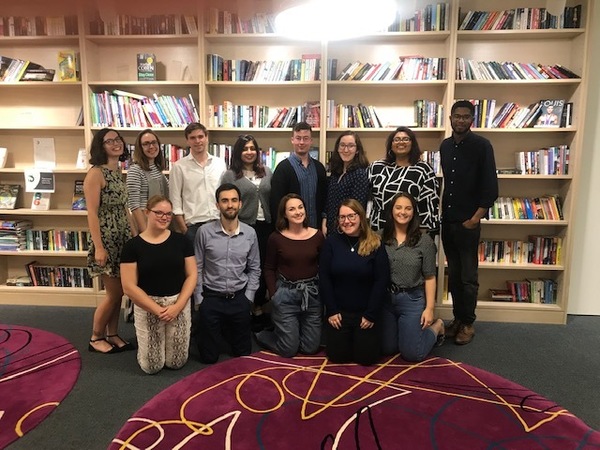 Our group were really thrilled to get copies of An Orchestra of Minorities as this was our first pick! When handing out the books there was a lot of excitement especially when we saw the beautiful cover. It was difficult for most of us to finish the book within the given time and I especially savoured the time I was reading it as I didn’t want to miss any of the detailed description. This meant we all had many thoughts when discussing the book as we were all at different parts of the story and most of the time was spent discussing Nonso – he’s a complex character that I for one struggled to find likeable where as some saw him as great protagonist. It was an amazing opportunity for us to read a book unlike our usual genre of favoured styles of writing. We would suggest setting aside a while to sit and take in everything the book has to offer as it is quite unique.

Have you read An Orchestra of Minorities? Do you want to know what other readers thought? Leave your own review online.

What to know more? Download a Readers’ Guide for An Orchestra of Minorities, including information about the author, as well as some discussion notes and themed reading.